Love wine? Us too! Find great Red wine deals including our exclusive Black Market selection. These deals are only made possible if we don't reveal the maker's brand on site. The wines are the genuine article, absolutely no cleanskins or fake brands, just dangerously good value. Epic deals from $119 - save up to 50%

... the wine each vintage and uses his extensive connections in Bordeaux to source grapes from vineyards he sees fit for ... 2018 vintage is 75% merlot and 25% cabernet sauvignon. Intensely coloured with a nose of blackberry, ...

... , this is actually slightly more merlot (at 50%) than cab sav (at 45%), with a dash of petit verdot making up the difference. It's got all the signature Bordeaux intensity. The palate is awash with deep, dark, spicy ...

... all been patiently waiting in anticipation, twiddling our thumbs in readiness to pounce on the great Penley Estate Cabernet Sauvignon 2019. But greatness cannot be rushed and the wait is well and truly worth it and well ...

... beauty. Renowned as one of the finest wine regions that produces some of Australia's best cabernet sauvignon, this classic single vineyard drop is the real pristine stuff. Impressively ripe with a palate displaying ...

... in the decanter is all you need. As Emma at HQ very eloquently put it, “This will impress the shit out of the father-in-law.” Varietal: Cabernet Sauvignon, Region: Margaret River, Country: Australia, Vintage: 2014

... now, yet built to age for a decade or two. What more do you need with that eye filet you were planning to cook tonight? Varietal: Cabernet Sauvignon, Region: Frankland River, Country: Australia, Vintage: 2017

... from Stellenbosch, a region famed for cabernet blends. There's mostly cab sav in it with a decent portion of ... returning to it again and again. Varietal: Cabernet Sauvignon, Region: Stellenbosch, Country: South Africa, ...

... This is a weekend wine at weekday prices, so you can feel good about drinking well with your Tuesday leftovers. Why compromise? Varietal: Cabernet Sauvignon, Region: Margaret River, Country: Australia, Vintage: 2018

... will say that this is the absolute top-of-the-range cab sav from one of the Vale's best producers. It's ... then this is the wine to pour. Varietal: Cabernet Sauvignon, Region: McLaren Vale, Country: Australia, Vintage: ...

There's a theory behind the practice of blending other varietals with cabernet in Bordeaux. The vignerons say that cabernet is a bit of a donut on the palate, big and rich around the sides with a hole in the middle. That ...

This gorgeous Bordeaux style blend comes from a five hectare vineyard around winemaking wonder Ginny Povall's ... cassis, mint, cedar and spunky tannin of a fine cabernet blend. Rich yet elegant, this benefits from some ...

... all. They are an icon of the New Zealand wine scene and this is their take on the classic Right Bank Bordeaux blend. The colour is a deep garnet and the nose is lifted with hints of violets, boisenberry and cinnamon. On ...

... noir from one of Marlborough's first vineyards, going back almost 150 years. The region is best known for its sauvignon blanc, but ask any winemaker there what gets their heart racing and they'll tell you it's pinot noir ...

Is there a major wine country in the world that doesn't make good cab sav? We don't really know of one. It all started in Bordeaux, but we've seen fit to get a bit more worldly with this pack of some of the finest ...

... , this would go particularly well with mussels or any seafood dish, just to solidify the beachy feels of this sauvignon blanc. Varietal: Sauvignon Blanc, Region: King Valley, Country: Australia, Vintage: 2020

... have been awarded big points and this is no exception with 98 points by the SAWi, the local authority on South African wine. Varietal: Sauvignon Blanc, Region: South Africa, Country: South Africa, Vintage: 2020

... pineapple on the palate. It's a pungent wine, with intensity, but it's also balanced and long. This is a very smart wine. Varietal: Sauvignon Blanc, Region: Mornington Peninsula, Country: Australia, Vintage: 2018

... , bright, fun acidity. A single sip of this, you'll be singing from the trees. On a hot summer's day, it's about all you need. Indeed. Varietal: Sauvignon Blanc, Region: Wairarapa, Country: New Zealand, Vintage: 2019

... bland in comparison! And we've let a friend come along for the ride by way of a little sem sav blend from Margaret river. From clean minerality to passionfruit punch, there's the whole spectrum of savvy styles to savour ...

... textured to piledriver power and raucously rich, this Bordeaux native is equally capable of brilliance in a blend ... own. This pack offers you a selection of six cabernets, there's something unique about each one and each ... 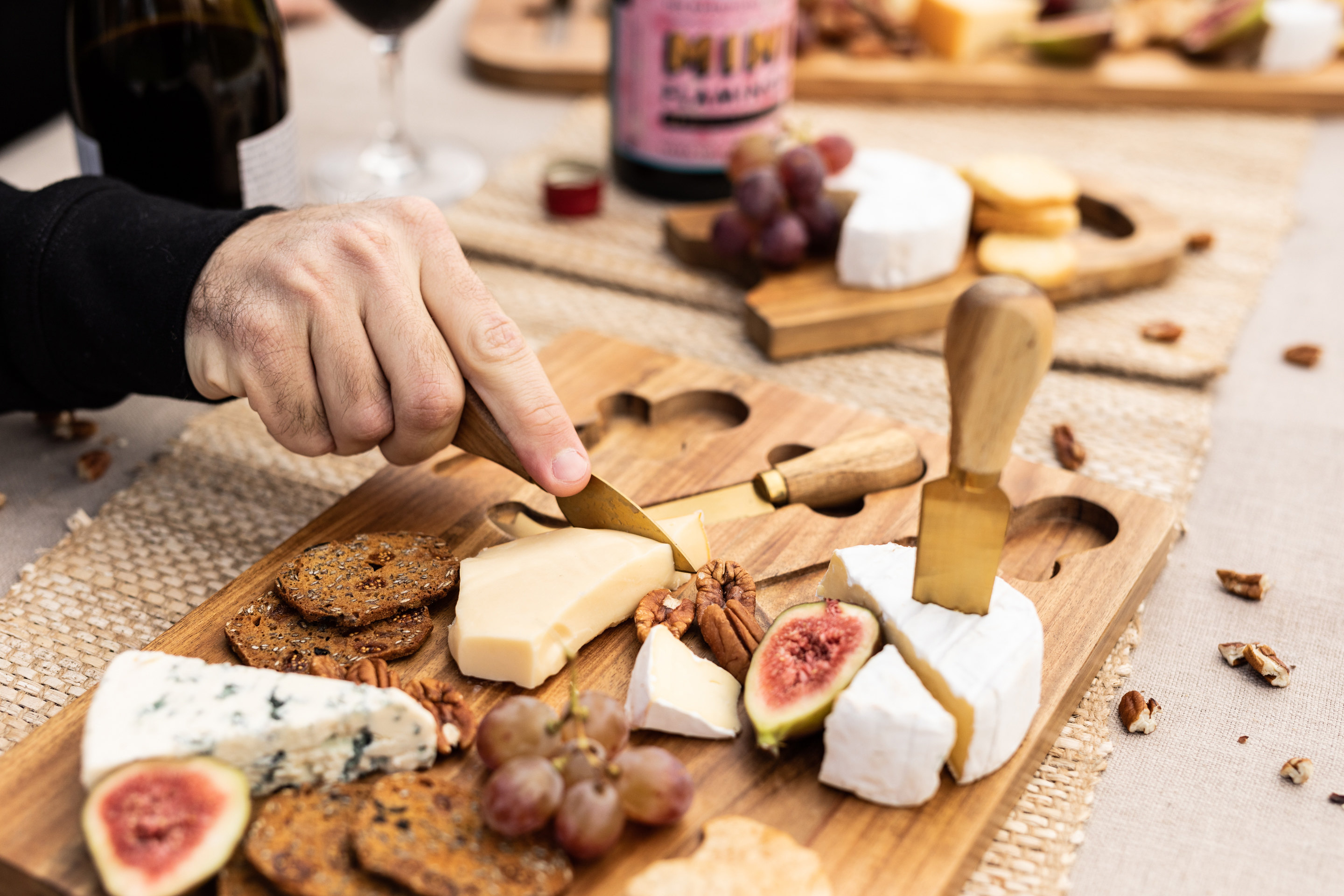 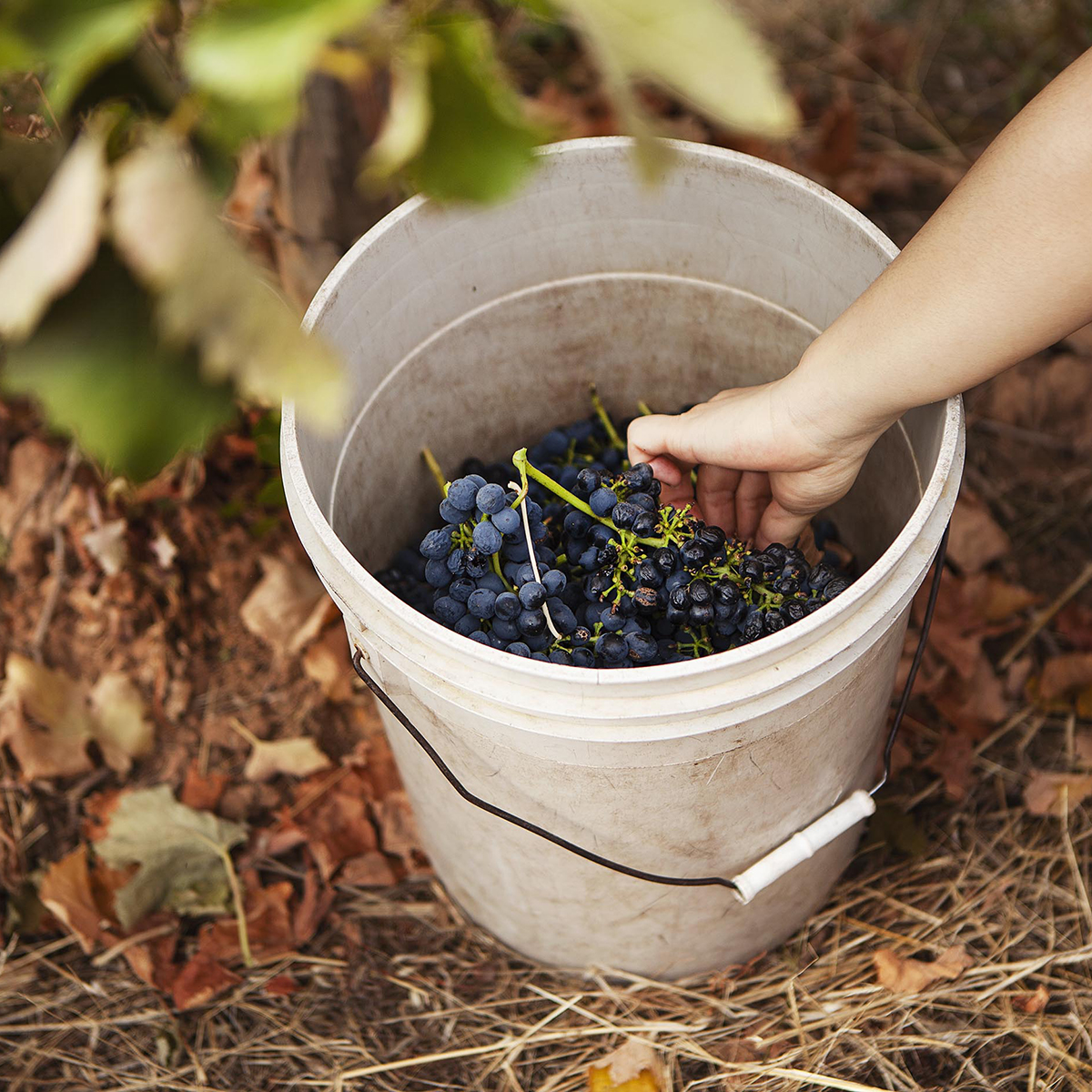 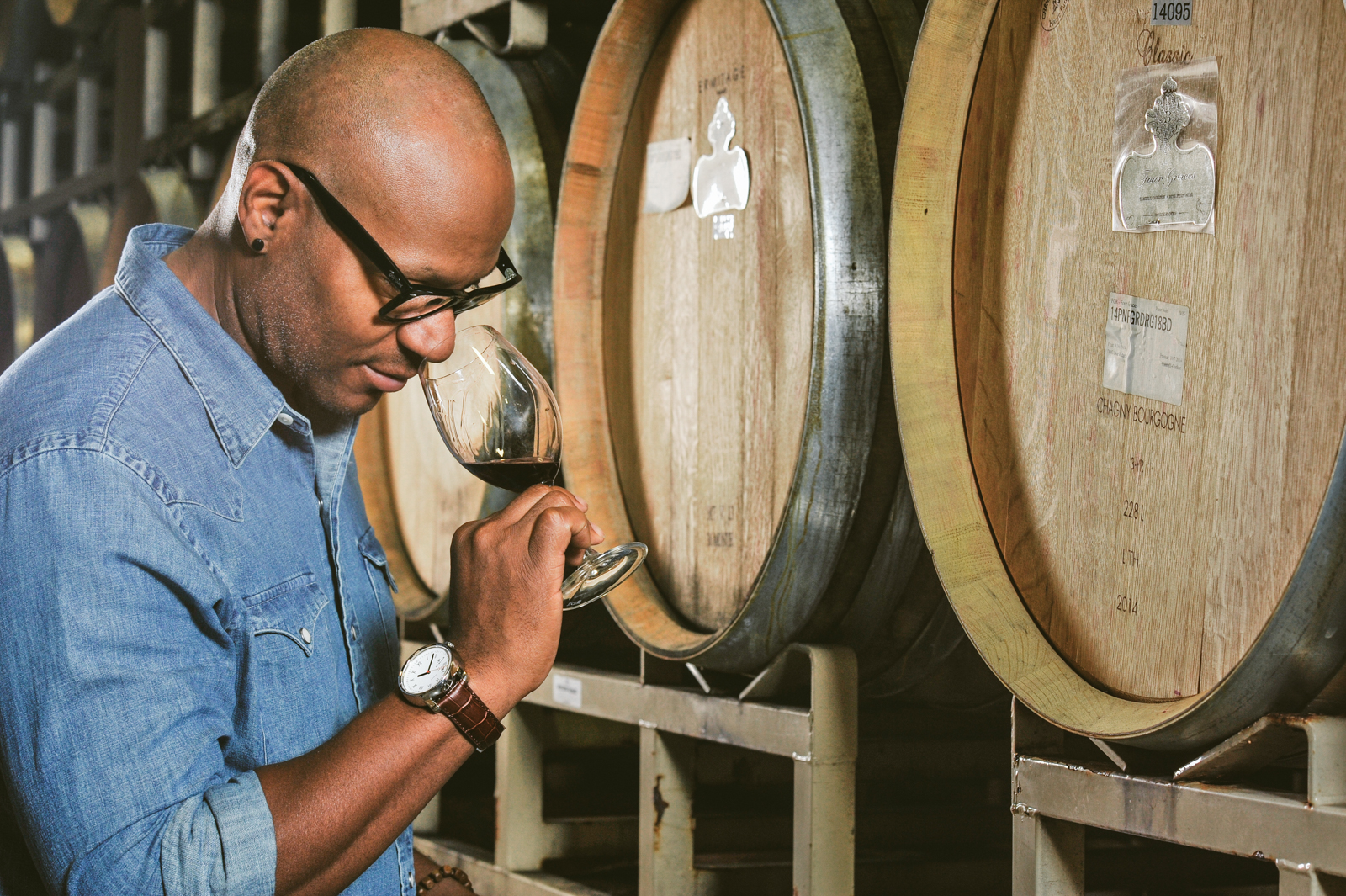 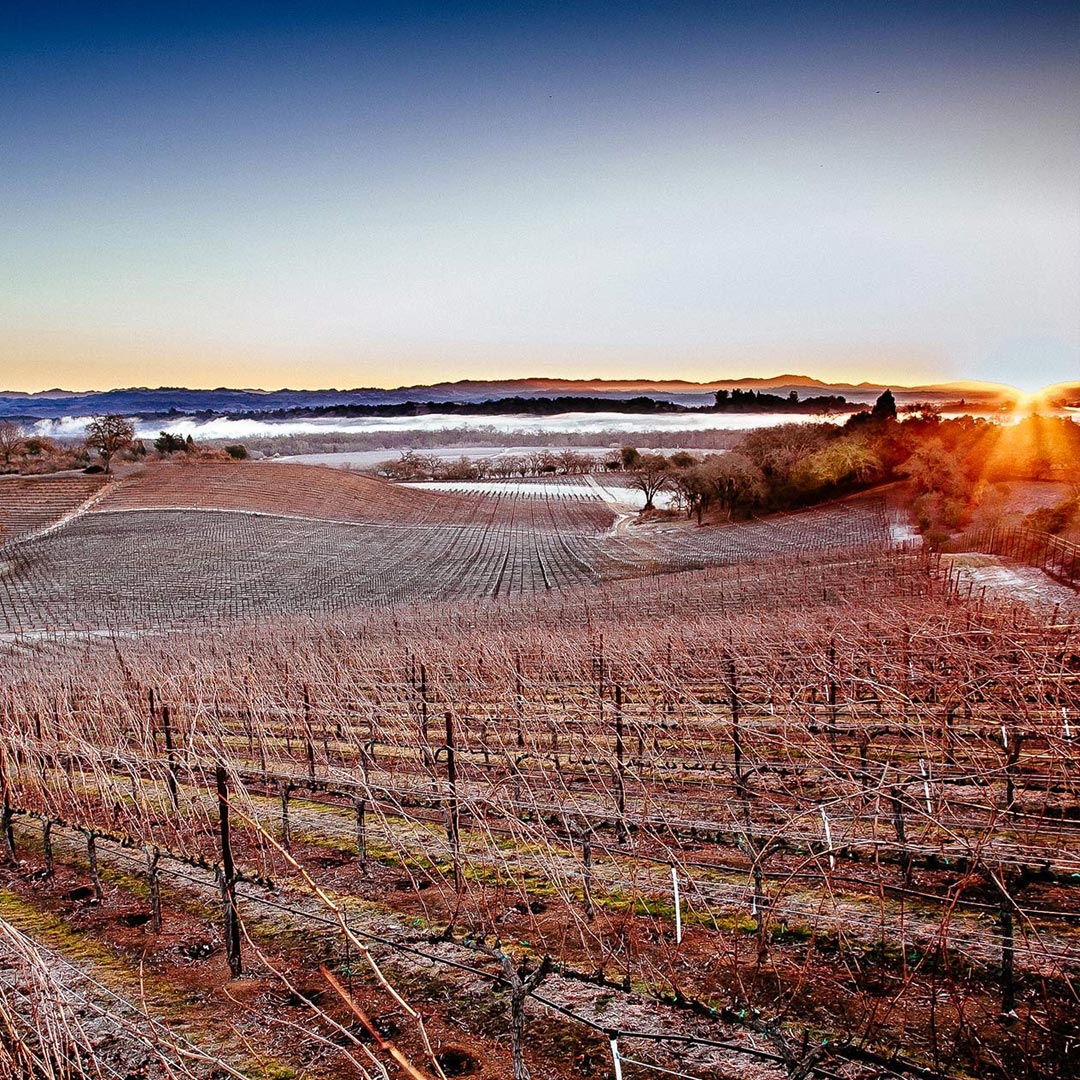 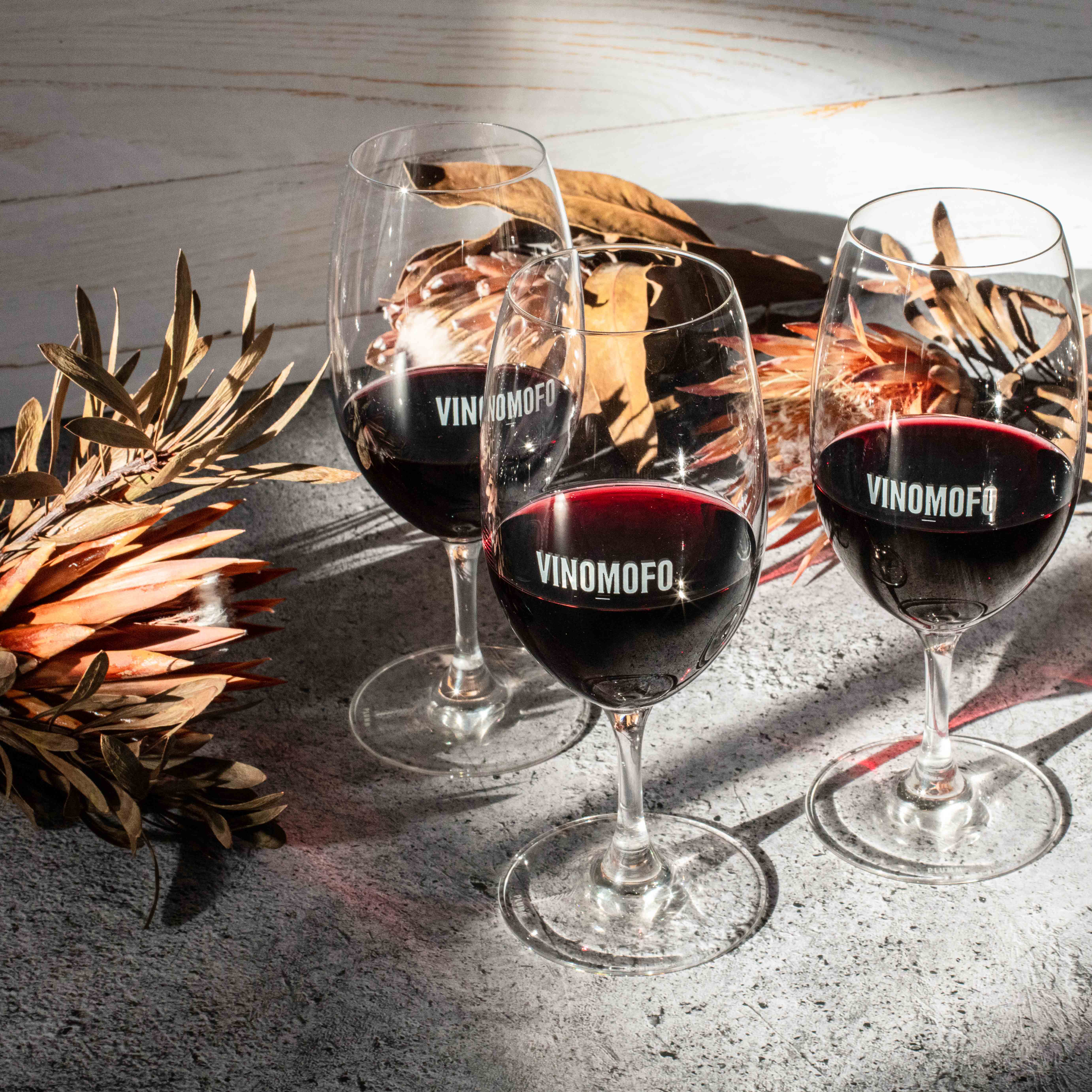 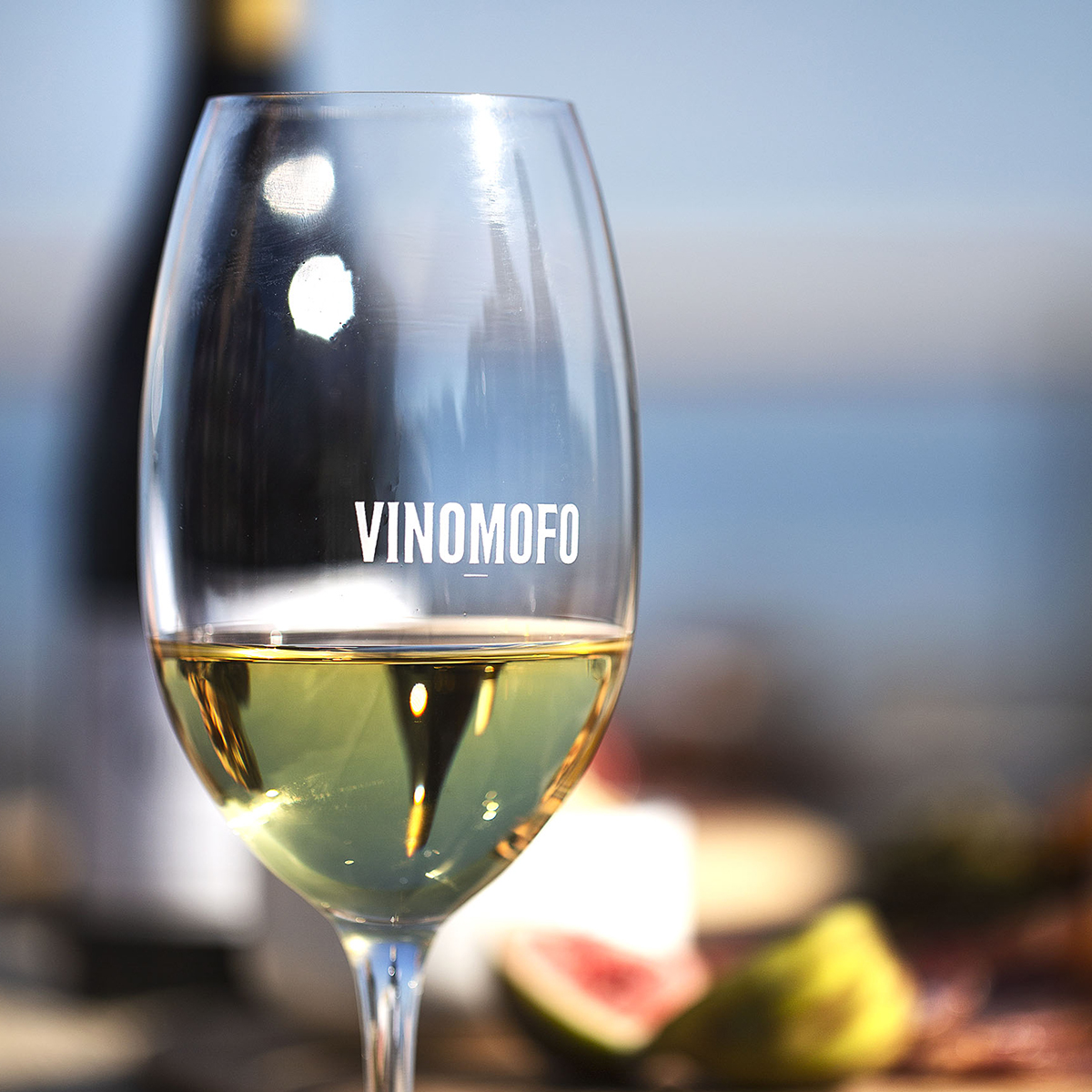 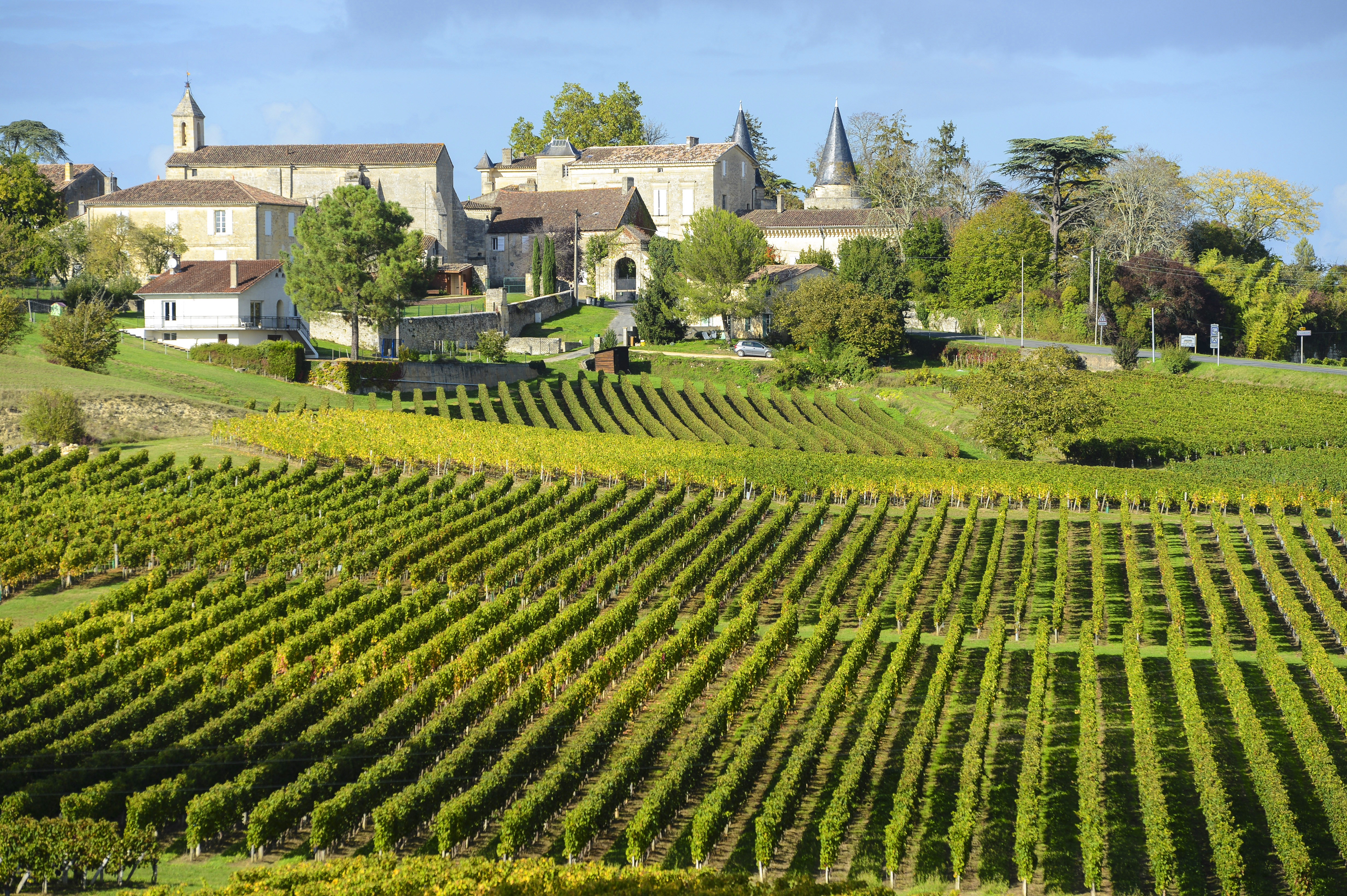 The mofo guide to Bordeaux - part 1

Bordeaux is kind of important. At the top end it's also kind of expensive but as with any of these fancy European wine regions, there is value to be found if you know where to look. It's a region that shimmers with a ... 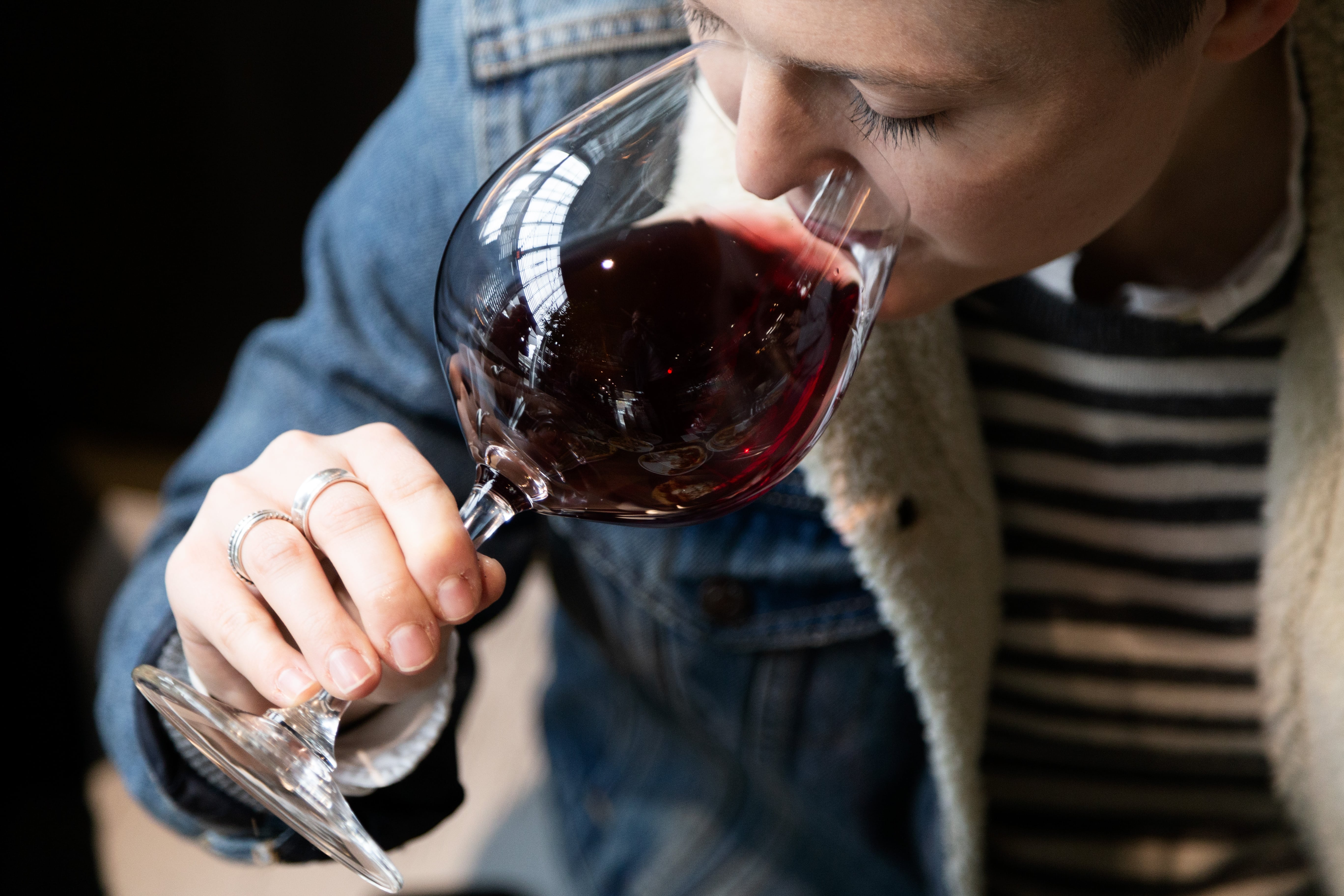 France is pretty much the OG of wine, which is why you're probably familiar with the name and reputation of Bordeaux even if you know next to nothing about v... 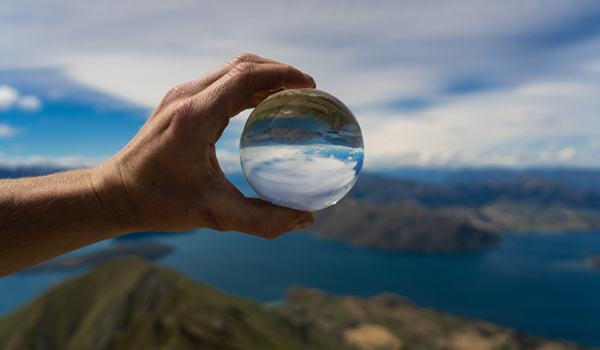 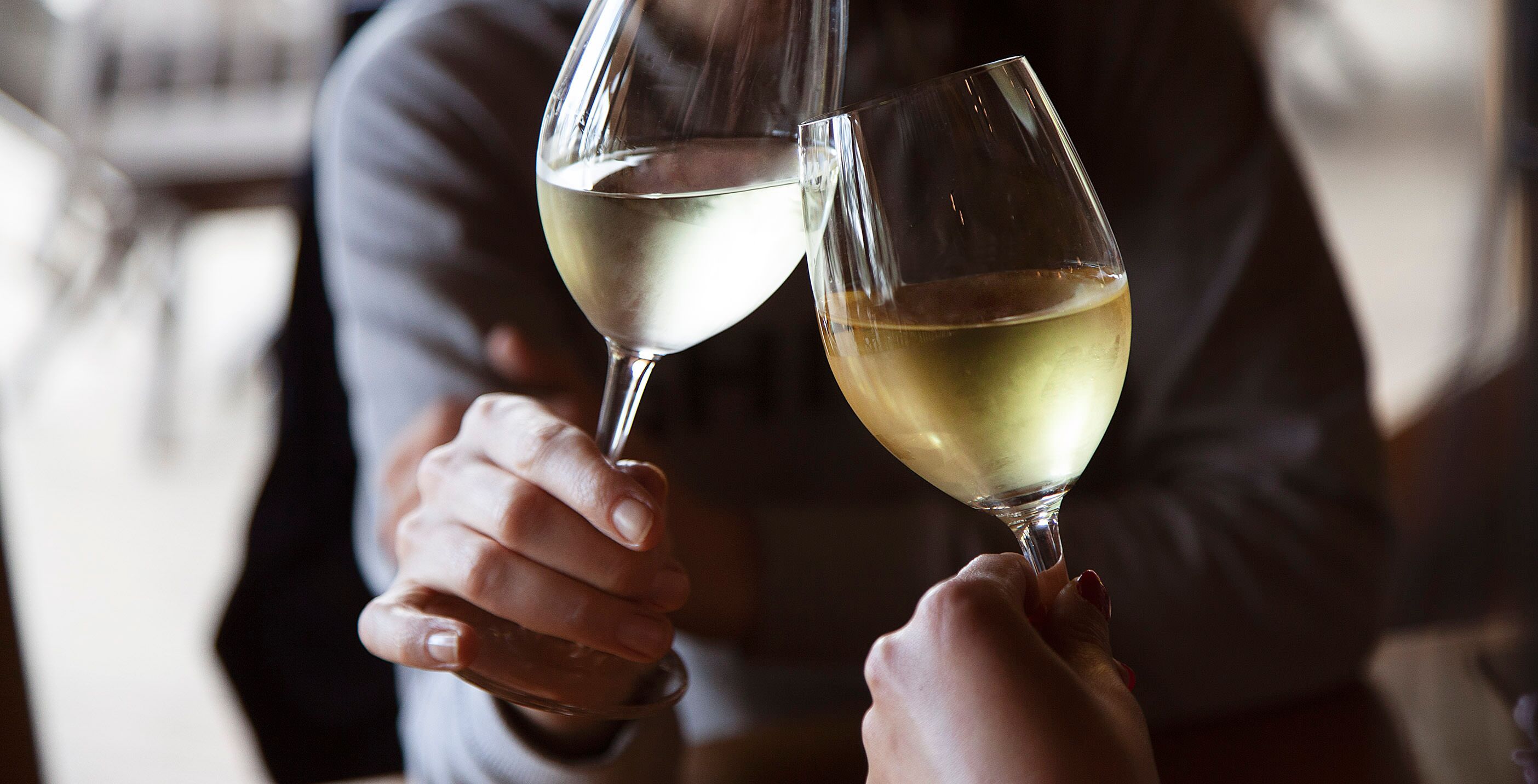 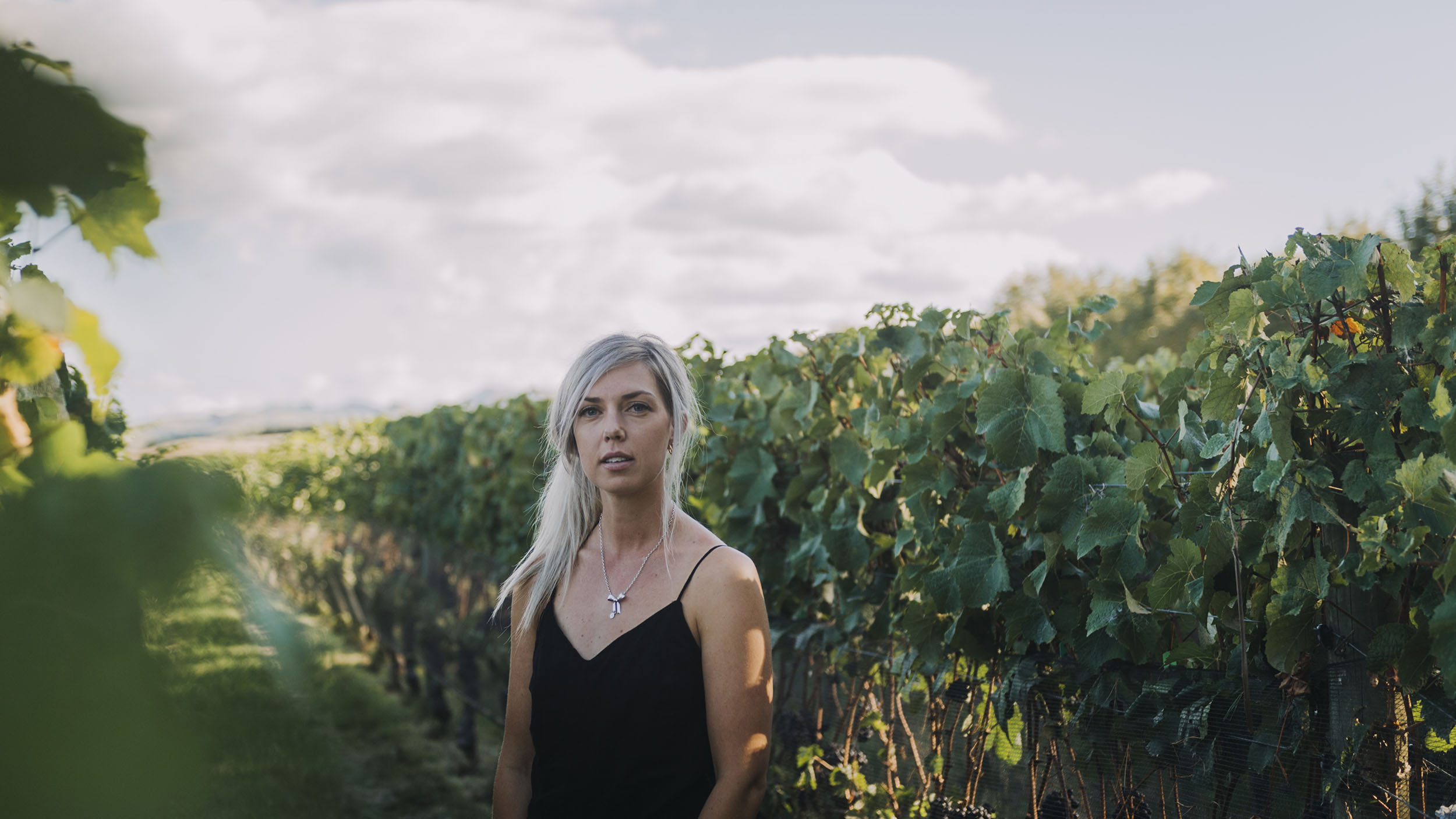 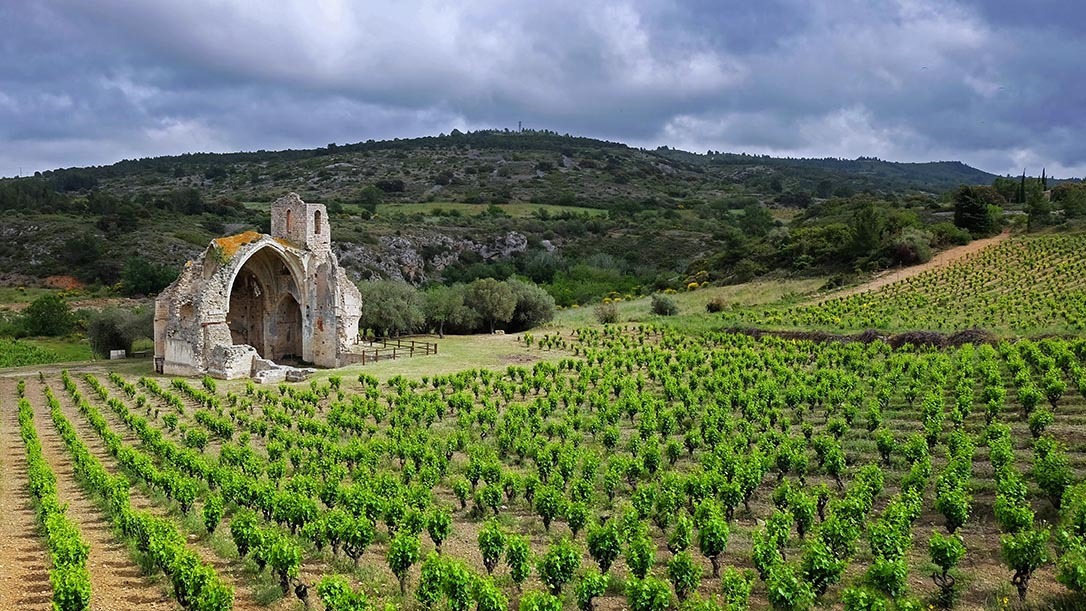 A journey into Languedoc-Roussillon - part 1

... Roussillon is far from the most famous French wine region. It doesn't have a singular signature style like Bordeaux, Burgundy or Champagne. And historically, it hasn't always been associated with quality. That said, it's ... 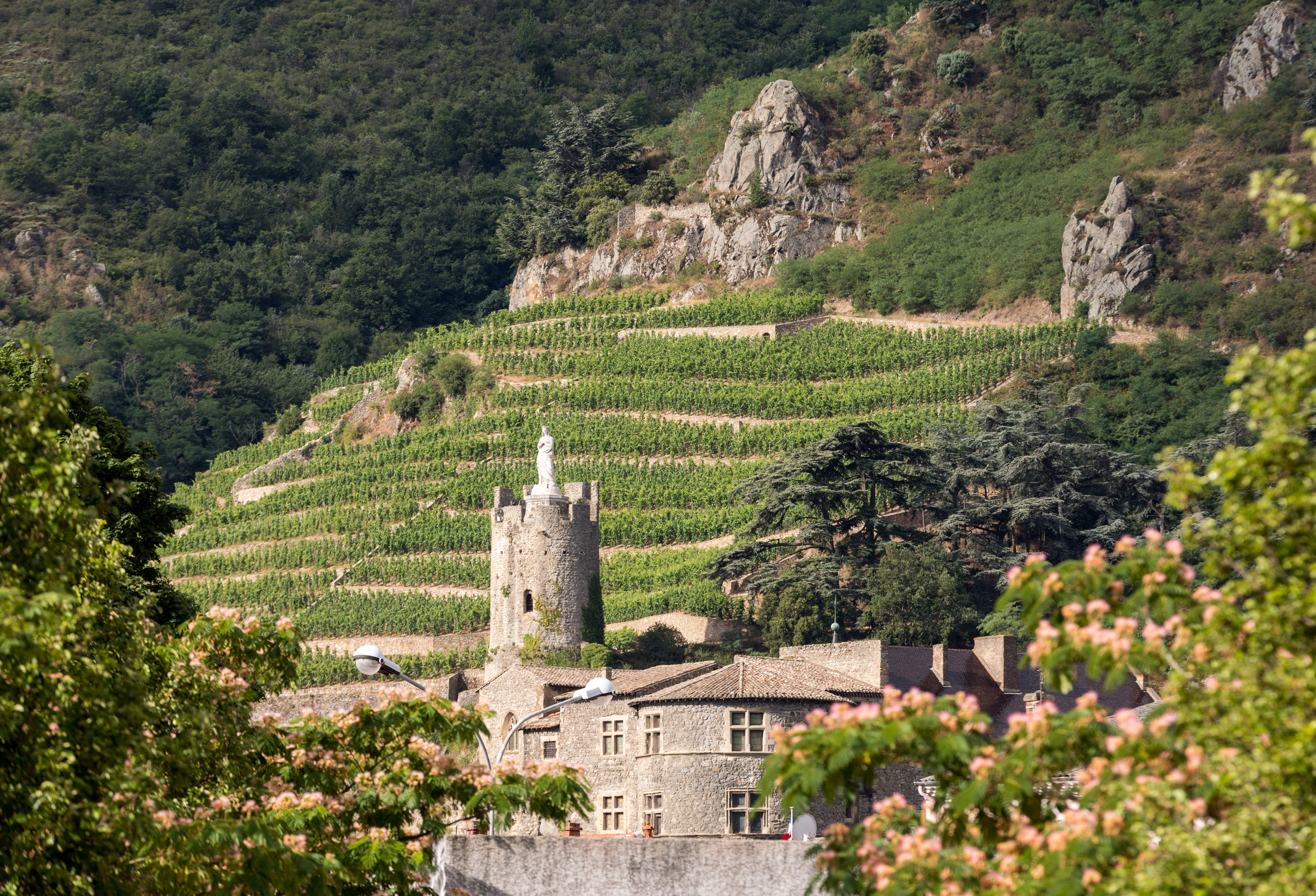 Many famous wine regions scattered across the world that are intimately linked to famous waterways. The Gironde in Bordeaux, the Danube in the Wachau, the Ta... 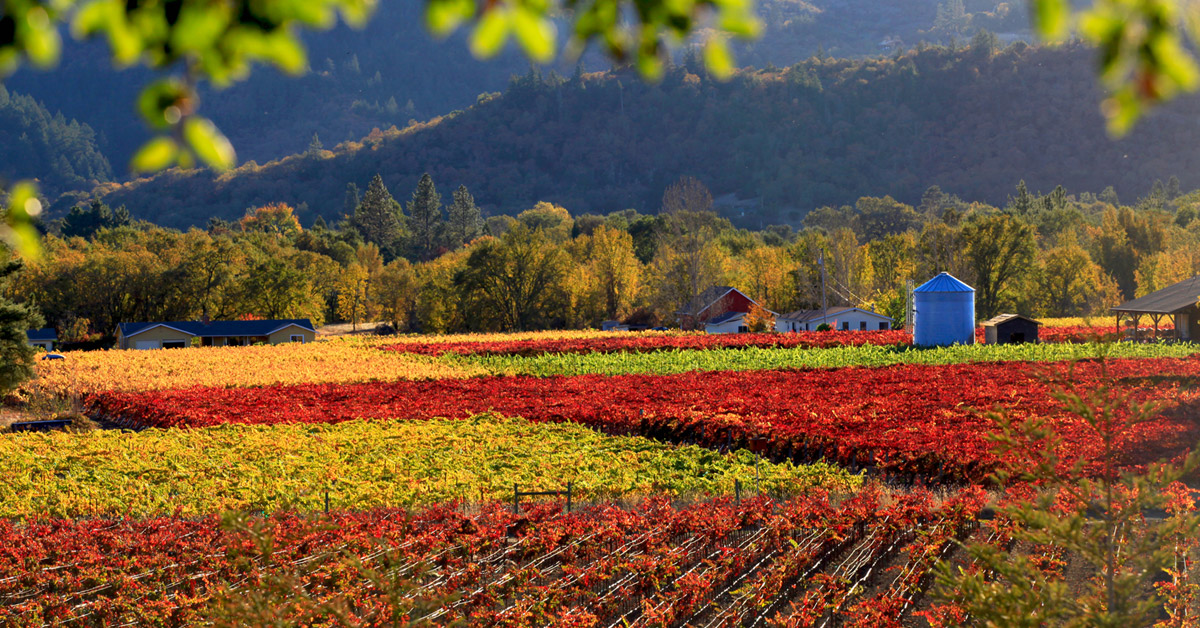 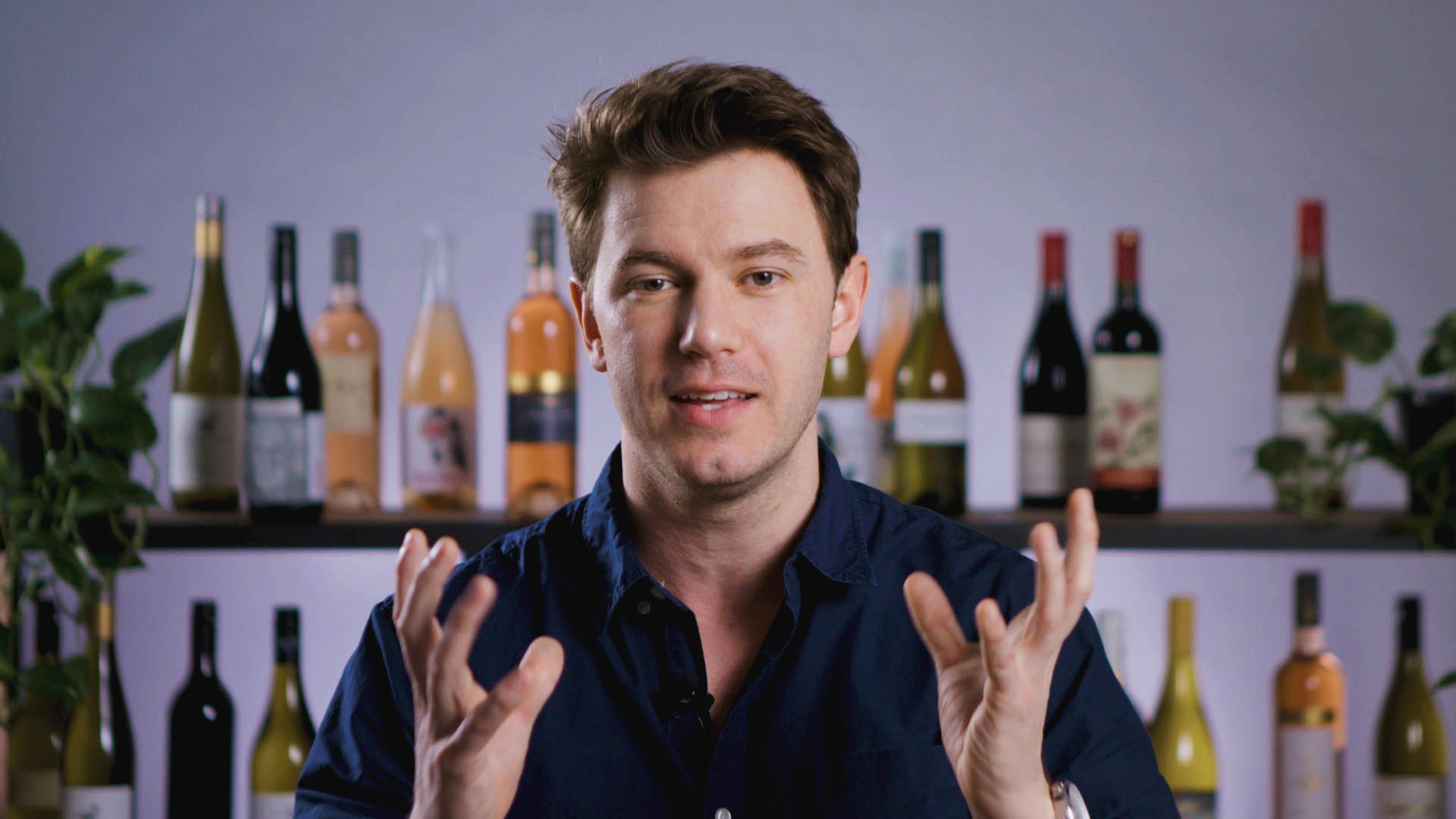 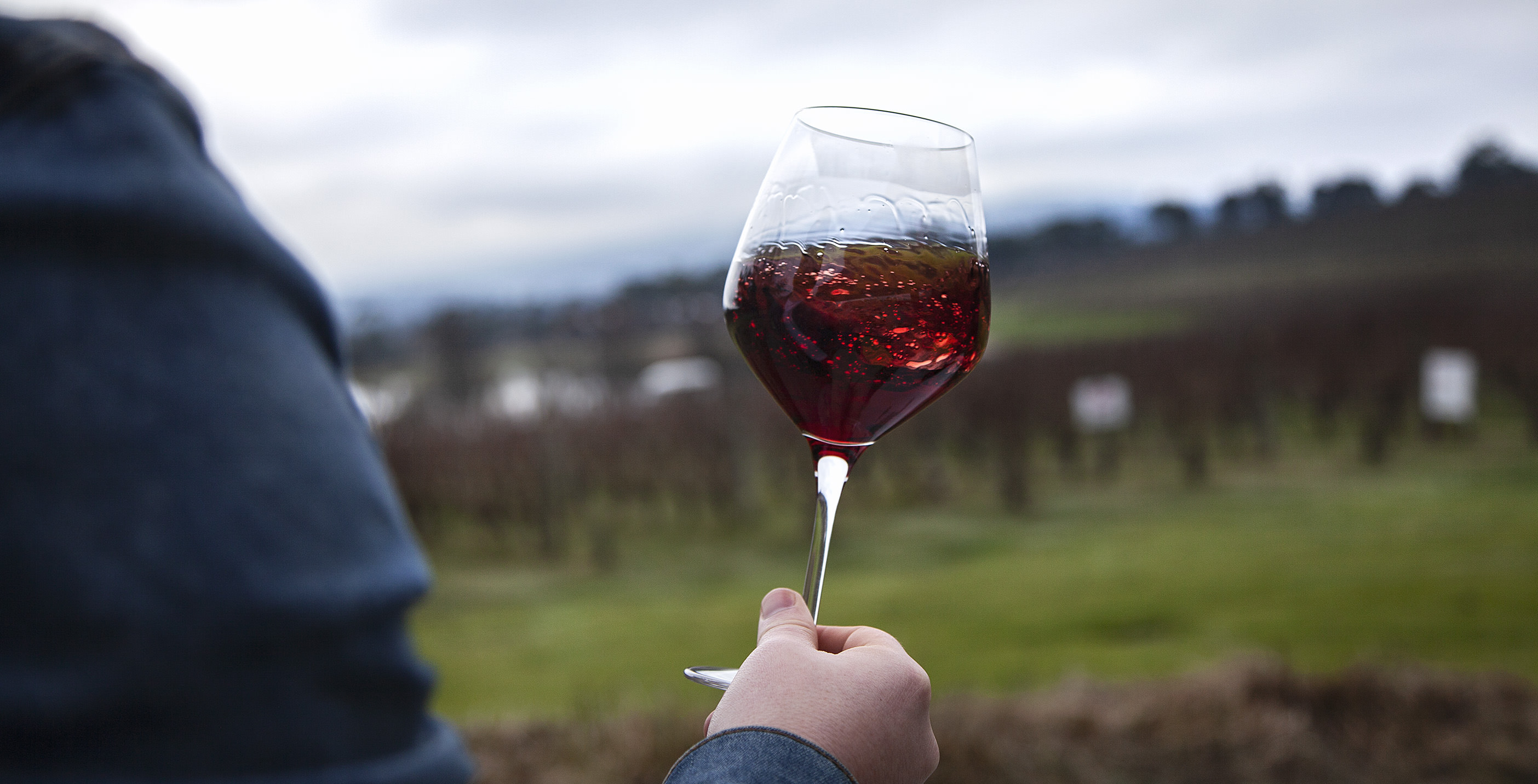 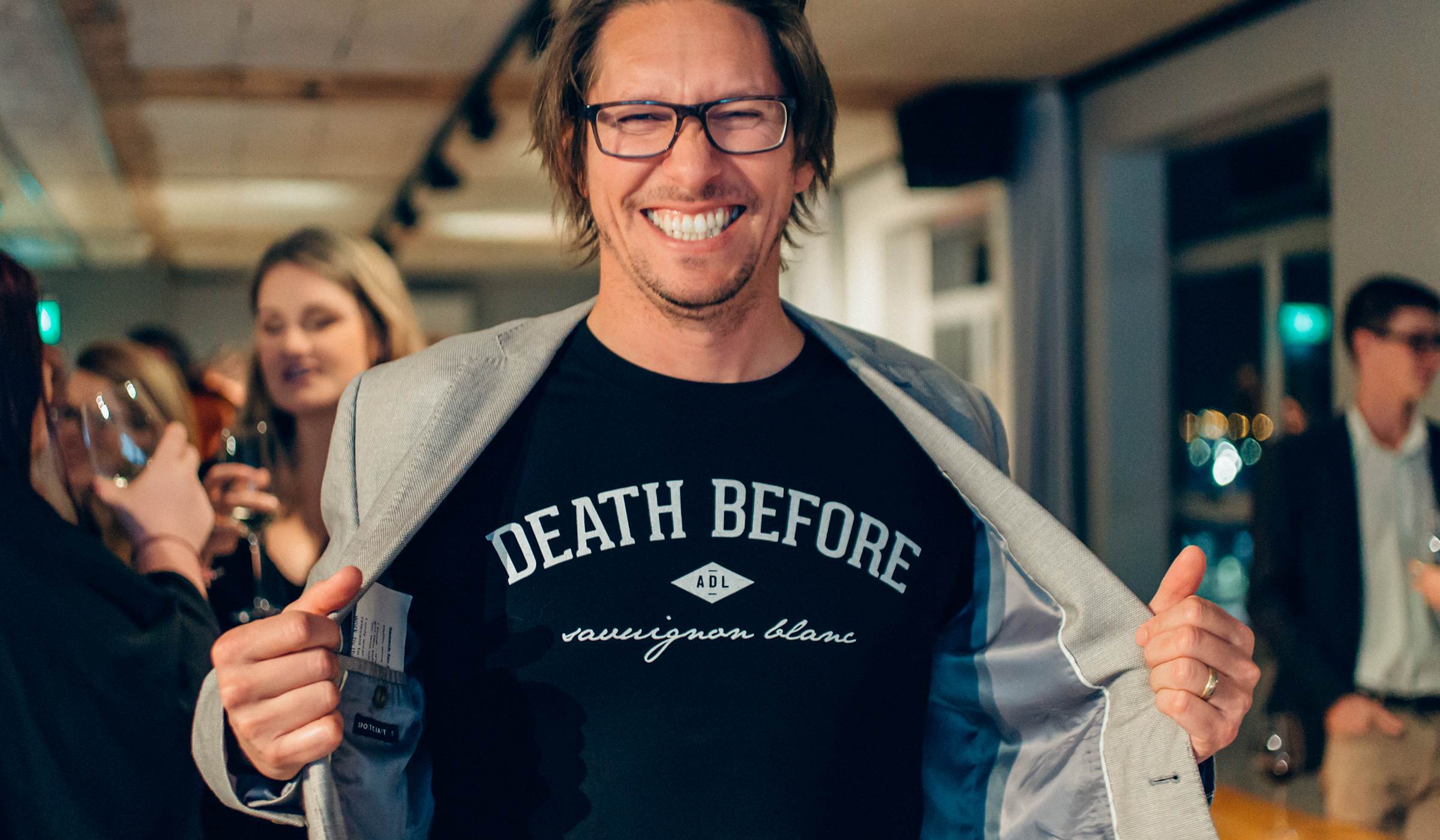 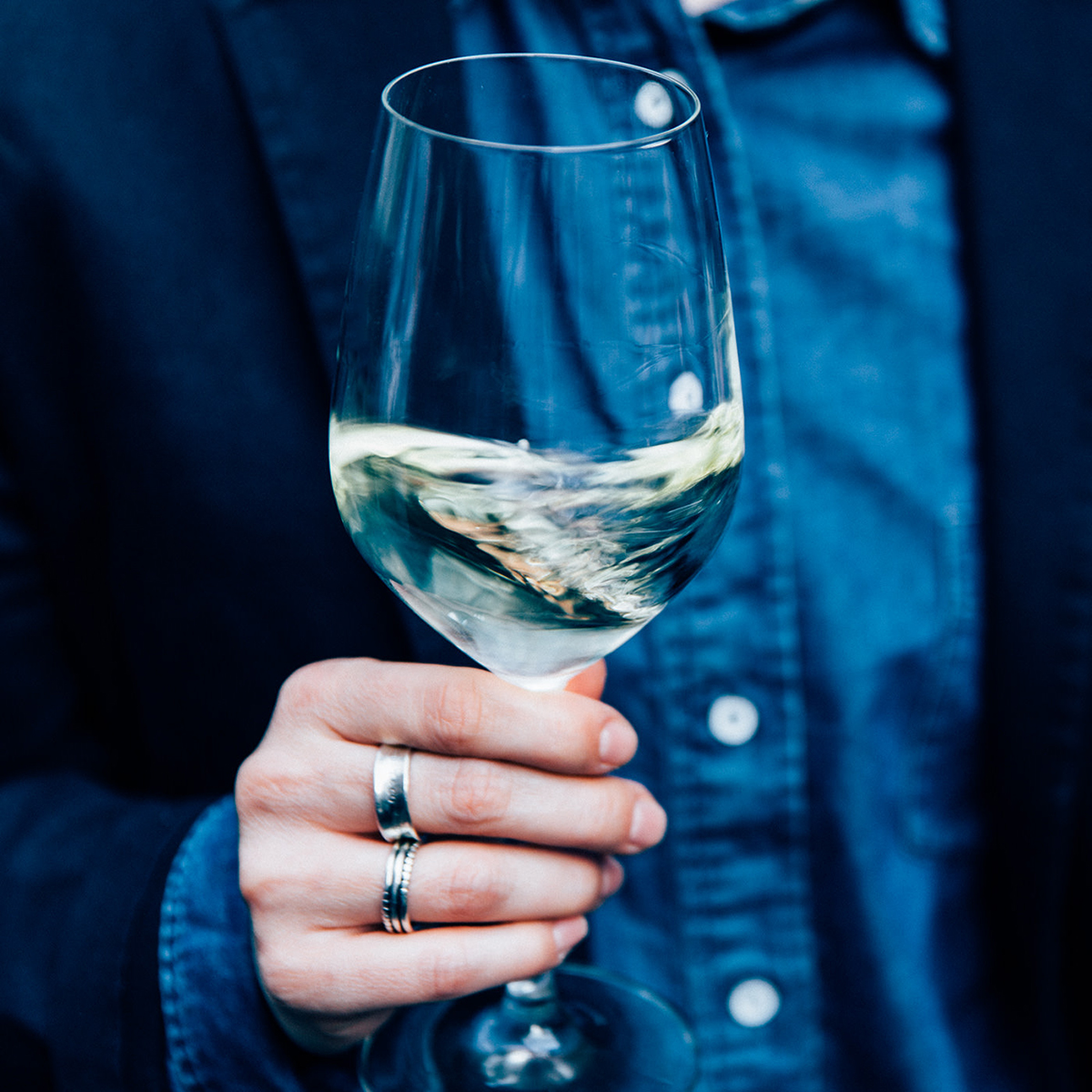 Love wine? Us too! Find great Red wine deals including our exclusive Black Market selection. These deals are only made possible if we don't reveal the maker's brand on site. The wines are the genuine article, absolutely no cleanskins or fake brands, just dangerously good value. Epic deals from $119 - save up to 50%