How to pair pasta and vino

By Vinomofo
over 2 years ago
4 min read

Get out your diaries, mofos. October 25 is World Pasta Day – 24 glorious hours dedicated to everyone’s favourite food group – and to celebrate we’ve pulled together four classic carby dishes and the wines that love them. 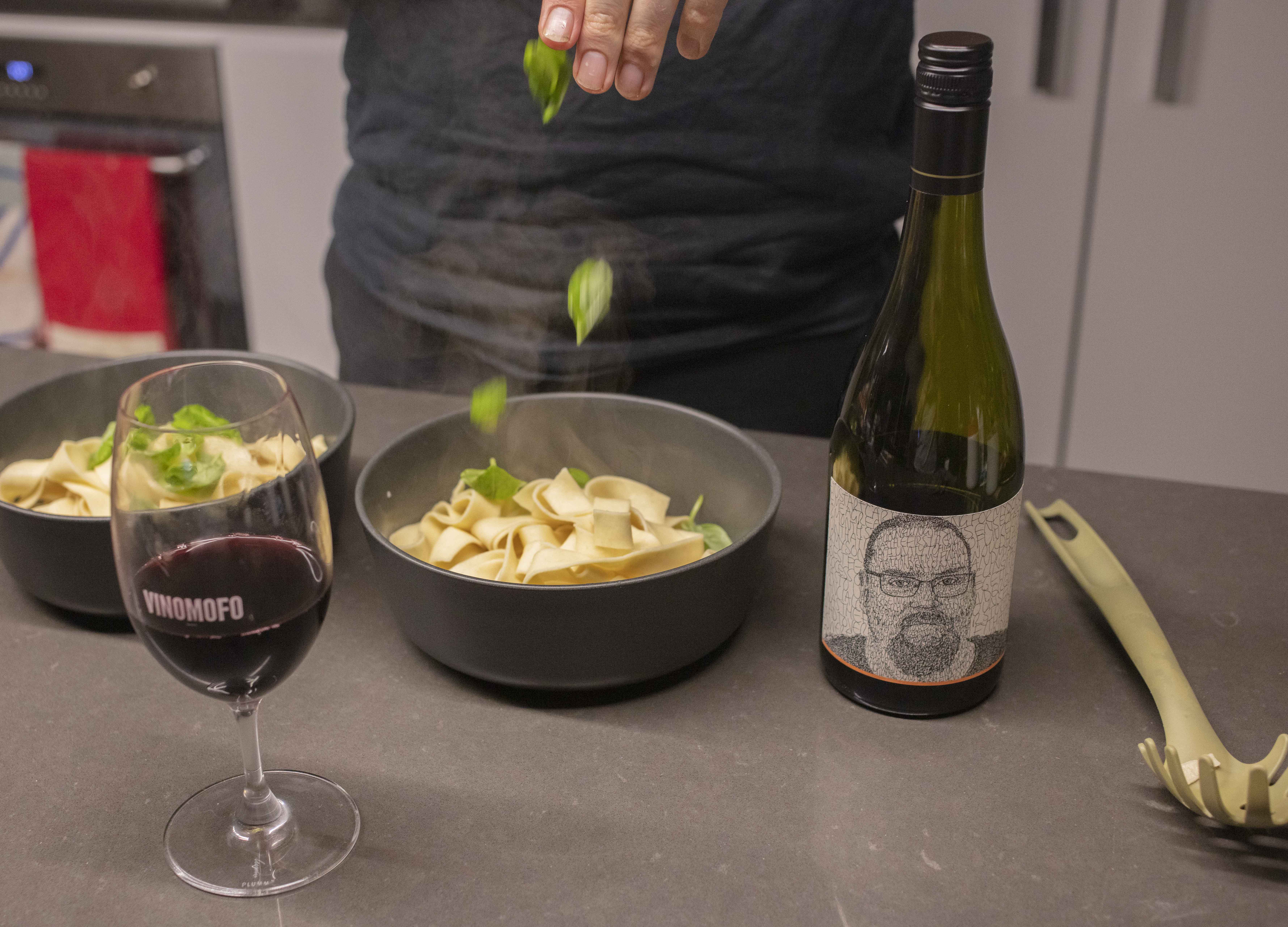 “Is there a more controversial dish than bolognese?”, asks former MasterChef Australia judge and food journo Matt Preston. Known (correctly) as tagliatelle al ragu in its hometown of Bologna, but better known here as spag bol or simply, and unfortunately, ‘bog’, this global favourite has more variations than Matt has cravats.

Purists will simmer minced beef, onion, celery, carrots, tomatoes and white wine for a minimum of four hours and eat it with fresh tagliatelle – never spaghetti. Other, maverick types will bolster it with everything from cinnamon and anchovies to Worcestershire sauce and Vegemite. For Matt, the secret is in the correct cooking of the base (or sofrito) and “time, lots of time”. (Our tip: just pour yourself a glass of something Italian and settle in).

And as for additional ingredients, “fresh bay leaves, parmesan rinds, a strip of lemon zest and a piece of pork skin should all be gainfully employed before you even contemplate adding cinnamon,” Matt says.

Wine match: Tomato-based sauces (especially with meat) work beautifully with acidic, mid-weight red wines, like sangiovese and chianti. For a bit more richness and tannin you could also try negroamaro (from the south of Italy) or nero d’avola. 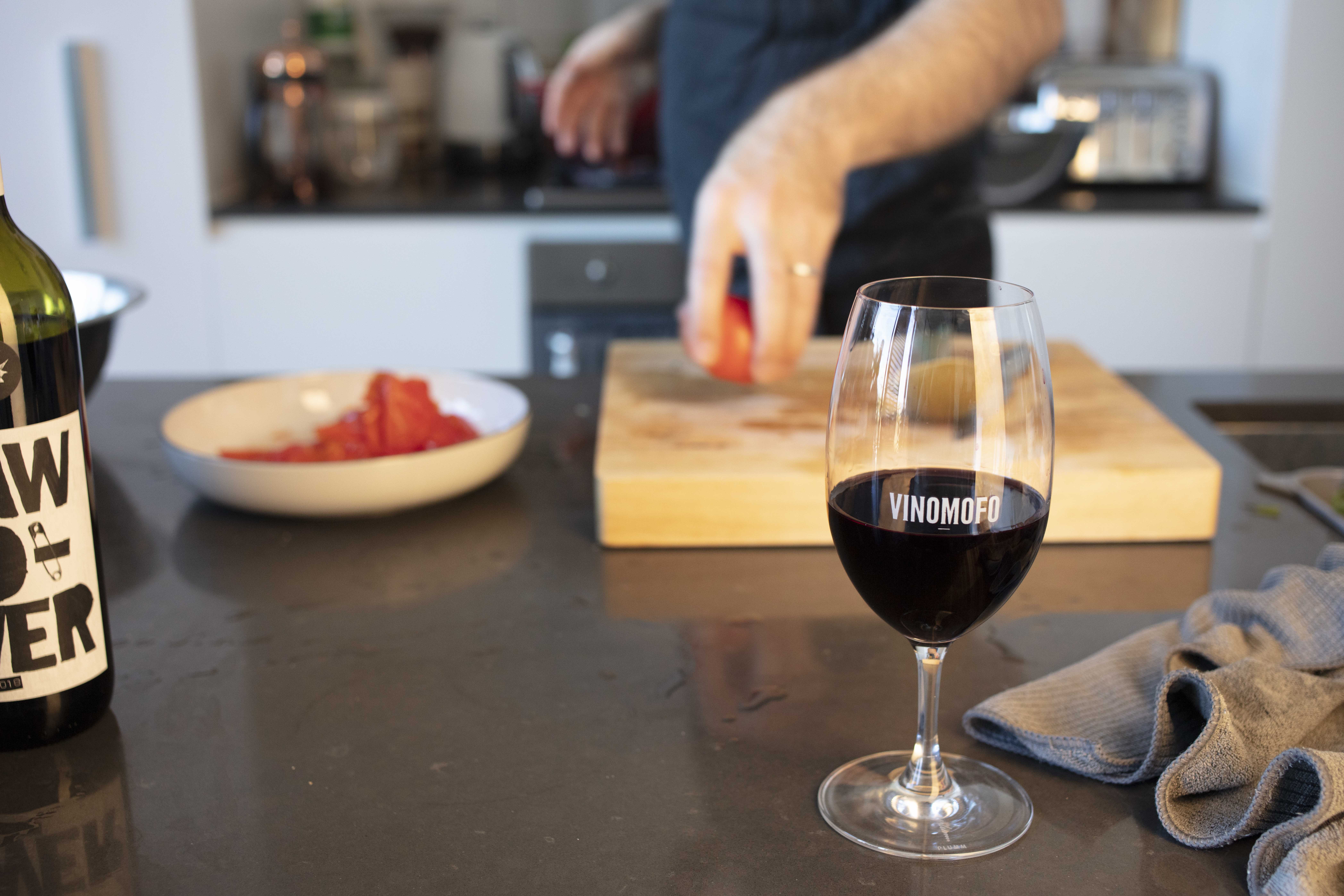 Unlike bolognese, the origins of carbonara are a little harder to pinpoint. While pretty much everyone is happy to let Rome have it, one theory says it was invented by coal miners, the carbonai, who brought the dish to the city from the Abruzzo mountains. Another credits the dish to American GIs stationed in Italy during World War II, who had the locals cook with their army rations of bacon and eggs. Yet another theory places it at Roman restaurant La Carbonara (even though the restaurant itself denies it).

But whatever its origins, carbonara “is one of the most satisfying pasta dishes,” says Julia Busuttil Nishimura of Ostro fame. “It’s got the guanciale, the egg, the pecorino and the pepper – when it’s done well it’s the perfect combination of salty and creamy.”

Wine match: Carbonara and other cheesy pastas (like cacio e pepe) play well with full-bodied white wines. Try an oaked chardonnay or similar – the texture and creaminess of the wine will complement the decadence of the dish. 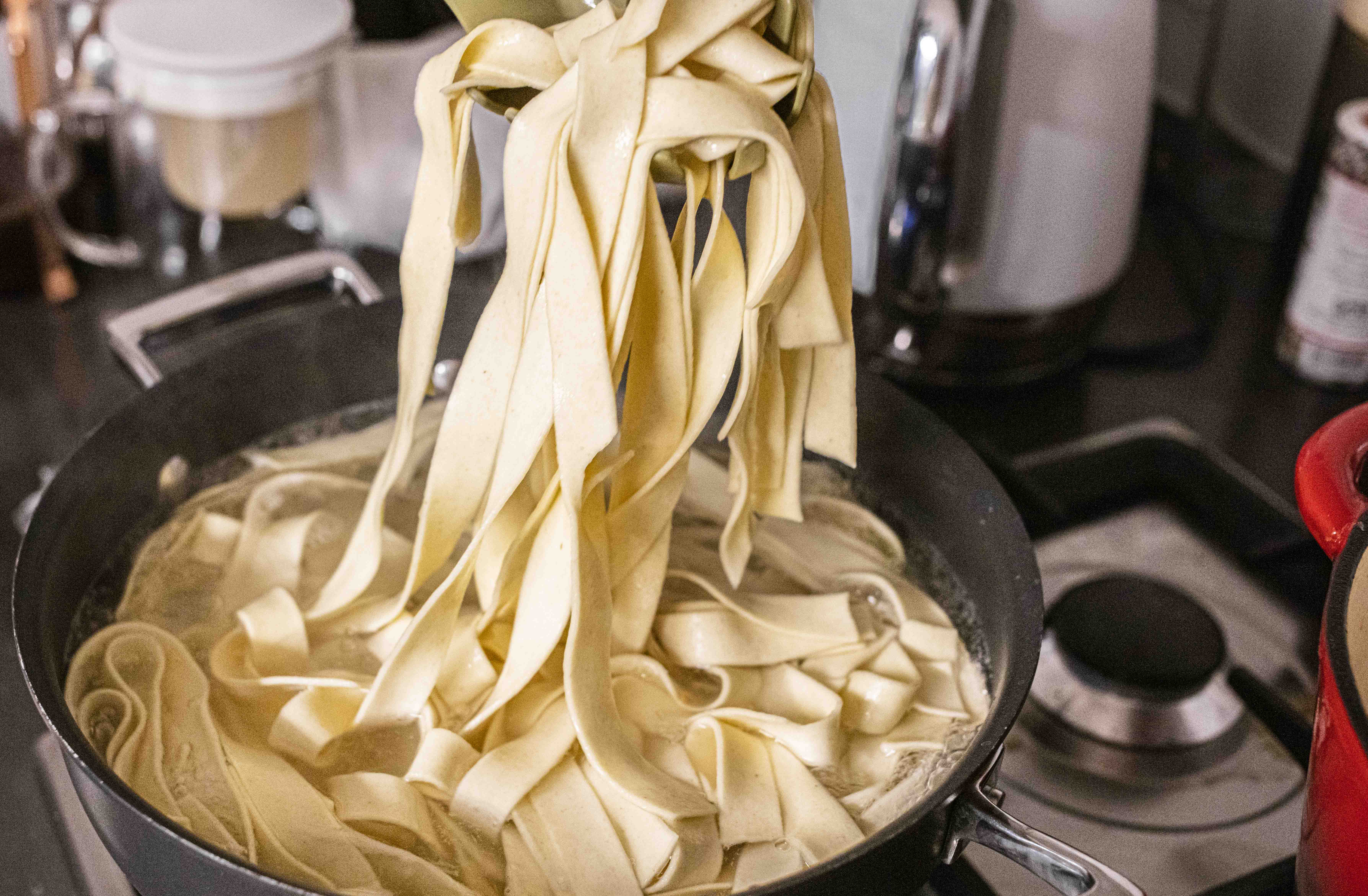 Another export we have Bologna to thank for, tortellini are tiny, circular pastas traditionally stuffed full with a mix of pork, prosciutto, mortadella, parmesan, egg and nutmeg, and served either in a luscious butter sauce or en brodo (in broth). “Tortellini is one of the finest pasta dishes, I think,” says Julia (who would know, she runs classes in making the stuff).

“Because it takes so much skill to make it’s become a celebratory dish,” Julia says. “We eat it at Christmas time.” If you’ve been waiting for a chance to show off all those pasta-making skills honed during isolation, this is the dish for it.

Wine match: What works best here depends on what sauce you use, but a safe bet is a light-bodied red wine. Something like pinot noir will cut through and balance a butter sauce or enhance the meaty filling if you’re serving those puppies in broth. 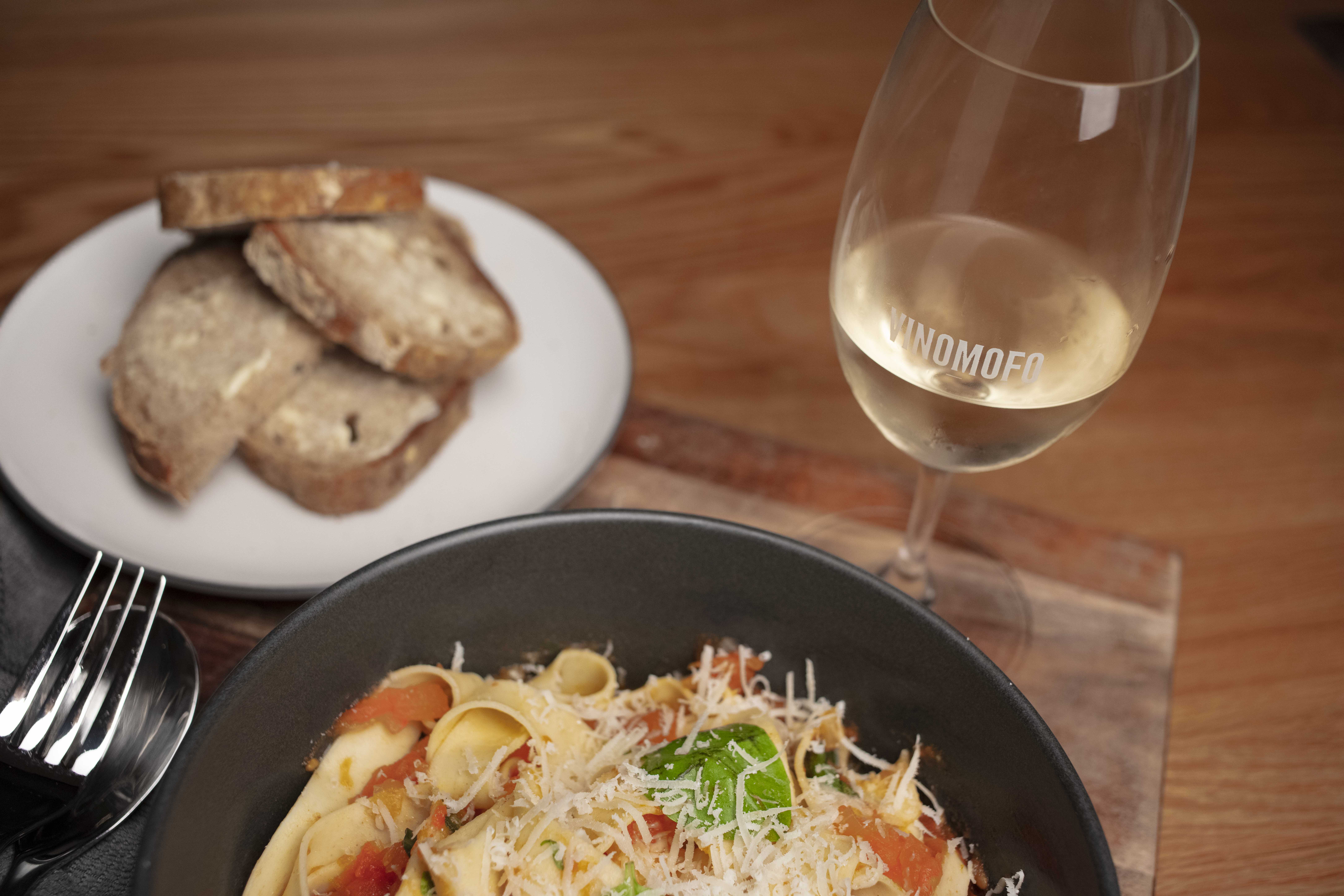 From the Italian port city of Genoa in the country’s Liguria region, pesto Genovese is the authentic version of what we know as basil and pine nut pesto. In Genoa, you’d eat it with trofie – a short, thin, hand-twisted pasta also from Liguria – as well as boiled potatoes and green beans. Here among us pasta renegades, you’ll find it on everything from spaghetti to penne.

Plate up your pasta with the  best Italian wines online.