By Vinomofo
over 1 year ago
5 min read 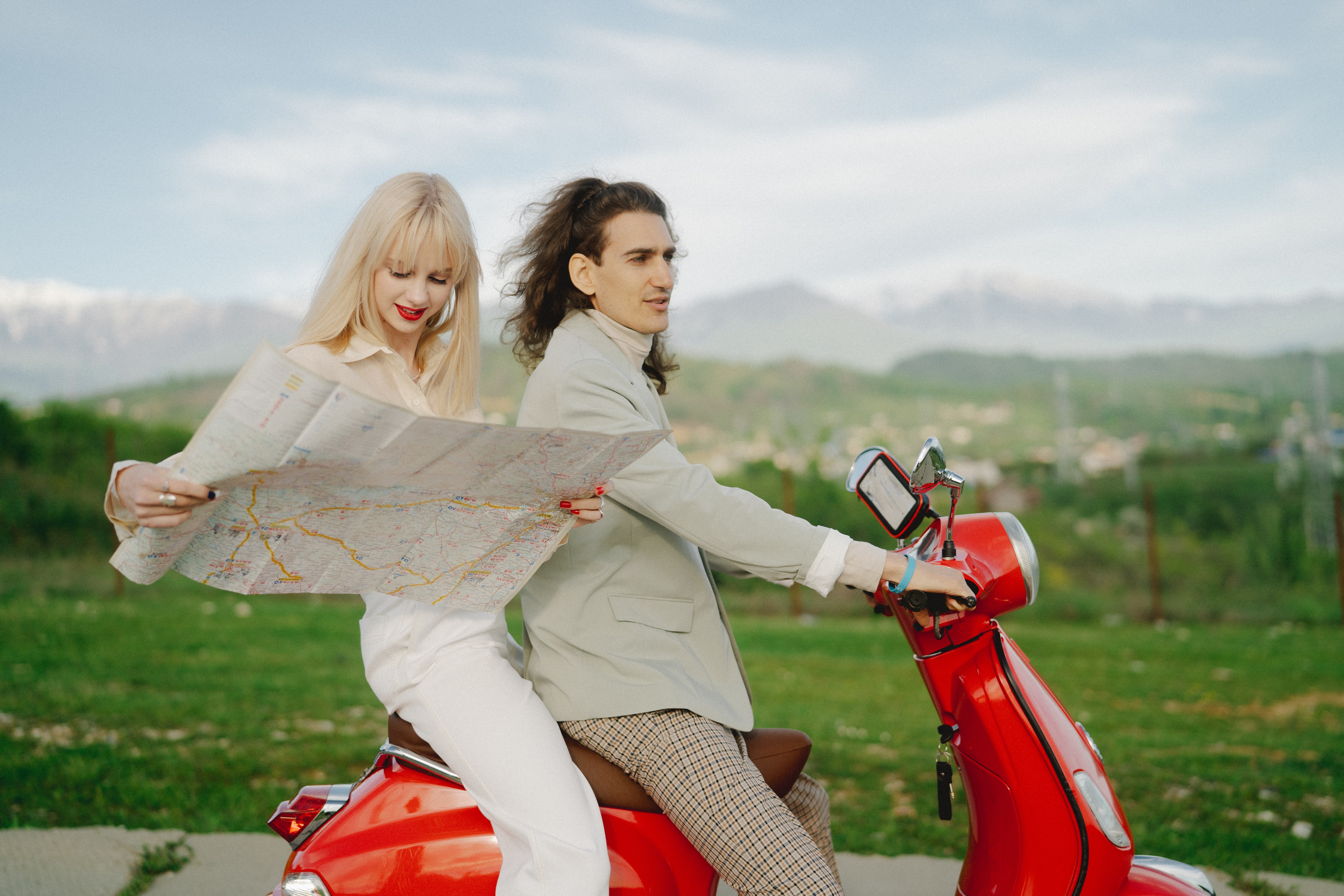 The Languedoc is to the Rhône Valley what Beaujolais is to Burgundy. Though it’s not one of the traditional French big-dogs, there are some stunning wines being made and it’s becoming known as a region producing wines of exceptional value. Once again, full-bodied blends make up the majority of reds, with syrah, grenache, mourvedre and carignan as the main grapes in the mix.  You should probably try this, since we're dreaming of here.

Rhône, sweet Rhône. Once again, red wine reigns supreme with Northern Rhône laying claim to perhaps the best syrah in the world. These are going to be a little spicier and earthier than what Aussies are used to, whereas wines from Southern Rhône are generally more gluggable, Grenache-based blends and really good value. When it comes to white wine, you’ll find viognier and marsanne, but this Rhône vs Australia pack is a great starting place for any lover of big Aussie reds.