By Rochelle Godwin
over 4 years ago
5 min read

When the concept of food and wine pairing is brought up some of us run and hide, others seek to rise to the challenge, while most of us will stick to the classics—those pairings that have been tried and tested for centuries before us. There is no harm in that, when something works so perfectly like a glass of Sauternes with foie gras, there’s no point fighting it. Some of the grandest events and dinner parties in our history have exhibited these artful pairings. They are called classics for a reason, and I’m going to prove it to you… 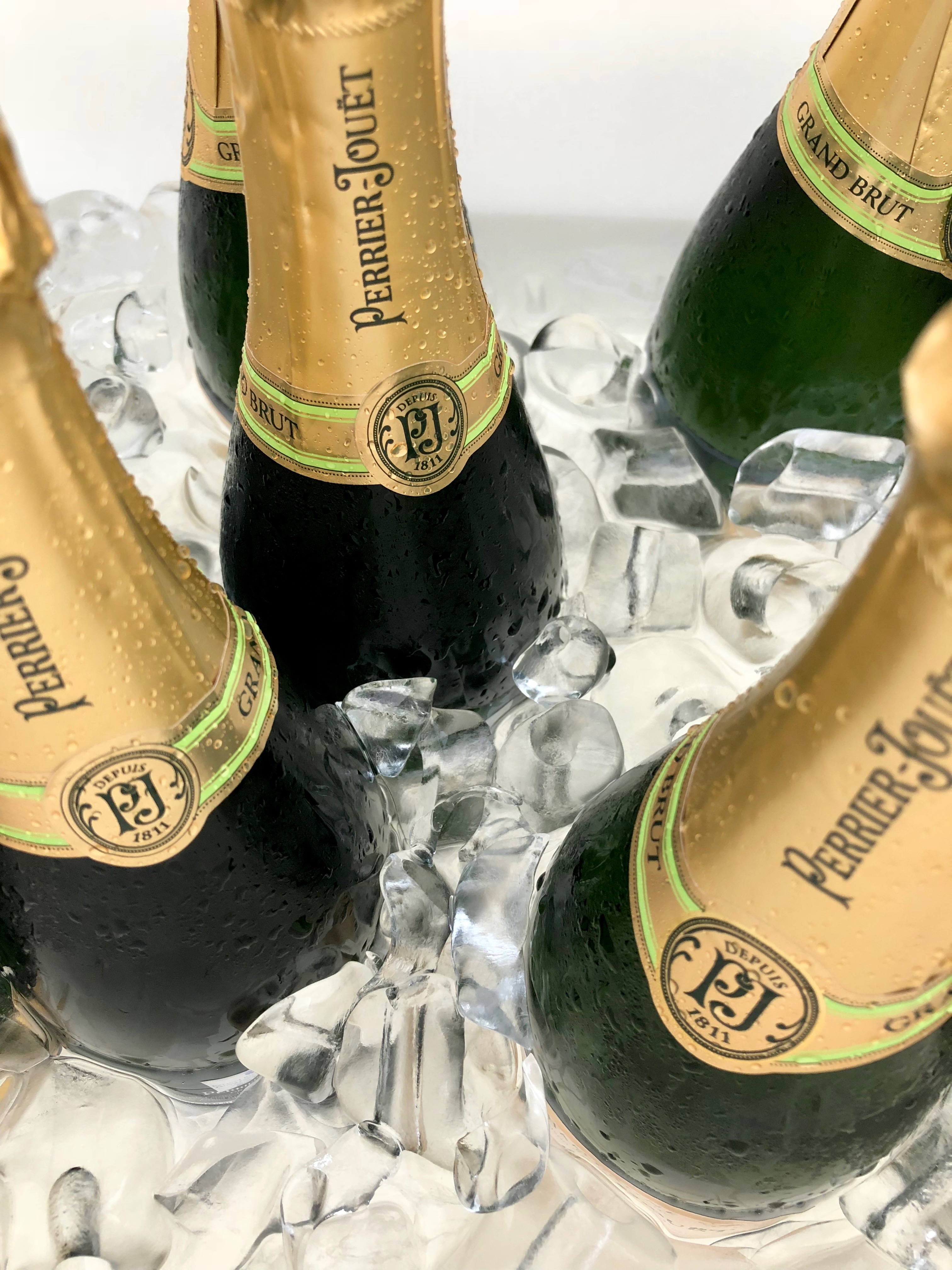 Who can talk business without a bit of Champagne and caviar to wash it down. When the Mayor of Versailles hosted King George VI and Queen Elizabeth in 1938, he set out to achieve just that. Served at the banquet was fresh caviar with chilled melon alongside some 1904 Louis Roederer. While this certainly may not be the first account of this classic pairing, it is one that is fit for kings, and for good reason. Caviar on its own is oily, fishy and salty, all components that are perfectly balanced by the high acidity, the bone-dry full-body and the mineral finish of high quality Champagne.

In the nineteenth and early twentieth century, New York became over-run by oyster bars. They were cheap and extremely popular, as were their selection of imported beers and wines. While Chablis and oysters is a pairing that dates back centuries, this twentieth century fad certainly bought it into the popular western culture. It was bound to happen with a pairing as perfect as this. The region of Chablis is known for its limestone, mineral-rich soils that actually contain marine fossils like oyster shells, coincidence, I think not. The resulting wine is bone-dry, with high acidity and a chalky texture. Much like Champagne and caviar, these elements help to balance the salty, and creamy textures of the oyster.

American’s not only popularised pairings like Chablis and oysters, but many other classics too, such as chardonnay and lobster. It’s no surprise, considering the American style of chardonnay is full-bodied and buttery, perfect for sweet, rich lobster. On 29 October 1997, President Bill Clinton deemed the pairing worthy at his state dinner hosting His Excellency, Jiang Zemin, where the finest chefs served lobster with tarragon sauce alongside the 1995 Cuvaison “Carneros” chardonnay. Like in cooking, lobster is drawn to butter, as it is in a rich chardonnay, the sweetness and creaminess of the lobster is complimented by the vanilla notes of chardonnay and its balanced acidity.

It’s hard to bring this back to one single meal or time in history, but is most likely due to the regionality. Loire Valley and western parts of France have been key regions for goat’s cheese production since the eighth century thanks to their port-side locale. Coincidentally, the two key regions in the west, the Loire Valley and Bordeaux are famed for sauvignon blanc production. Another coincidence? I don’t think so! The vibrant acidity of the sauvignon blanc helps to cut through the creaminess of the cheese as well as equal its tangy nature. What’s more, the tangy cheese will help to heighten the fruity and herbal notes of the wine. 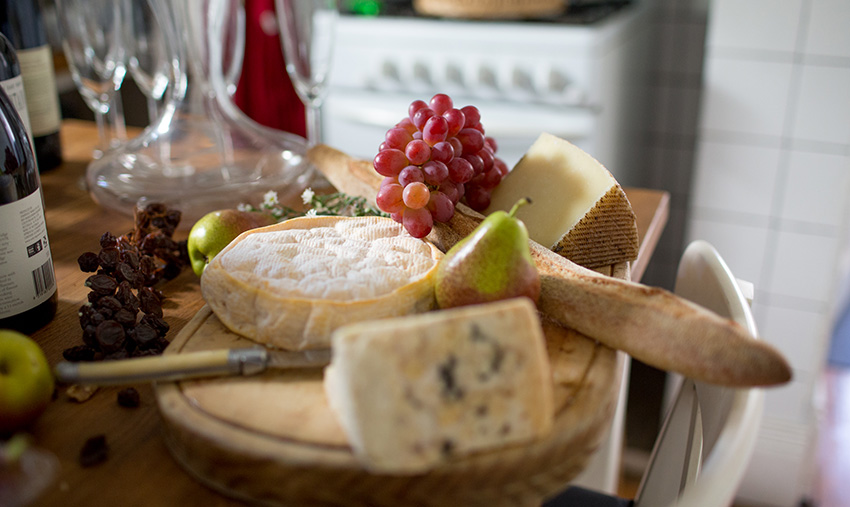 Hailed as one of the most famous dinners of all time, Tsar Alexander II hosted the emperor’s dinner at Le Café Anglais in Paris on 7 June 1867. Crafted by Adolphe Duglere and Claudius Burdel the menu and wines were elaborate and no expenses were spared. Tsar Alexander II was known for his love of food and wine, most notably, his commissioning of Louis Roederers’ ‘Cristal’. As the dinner was all about opulence and wealth, its no surprise that foie gras made the menu. This was served warm and alongside the esteemed Château d’Yquem 1847 Sauternes. Rightfully so, this has now become one of the greatest of all food and wine pairings. Simply, it’s rich on rich, sweet with salty. The natural acidity of the sauternes keeps everything in check. 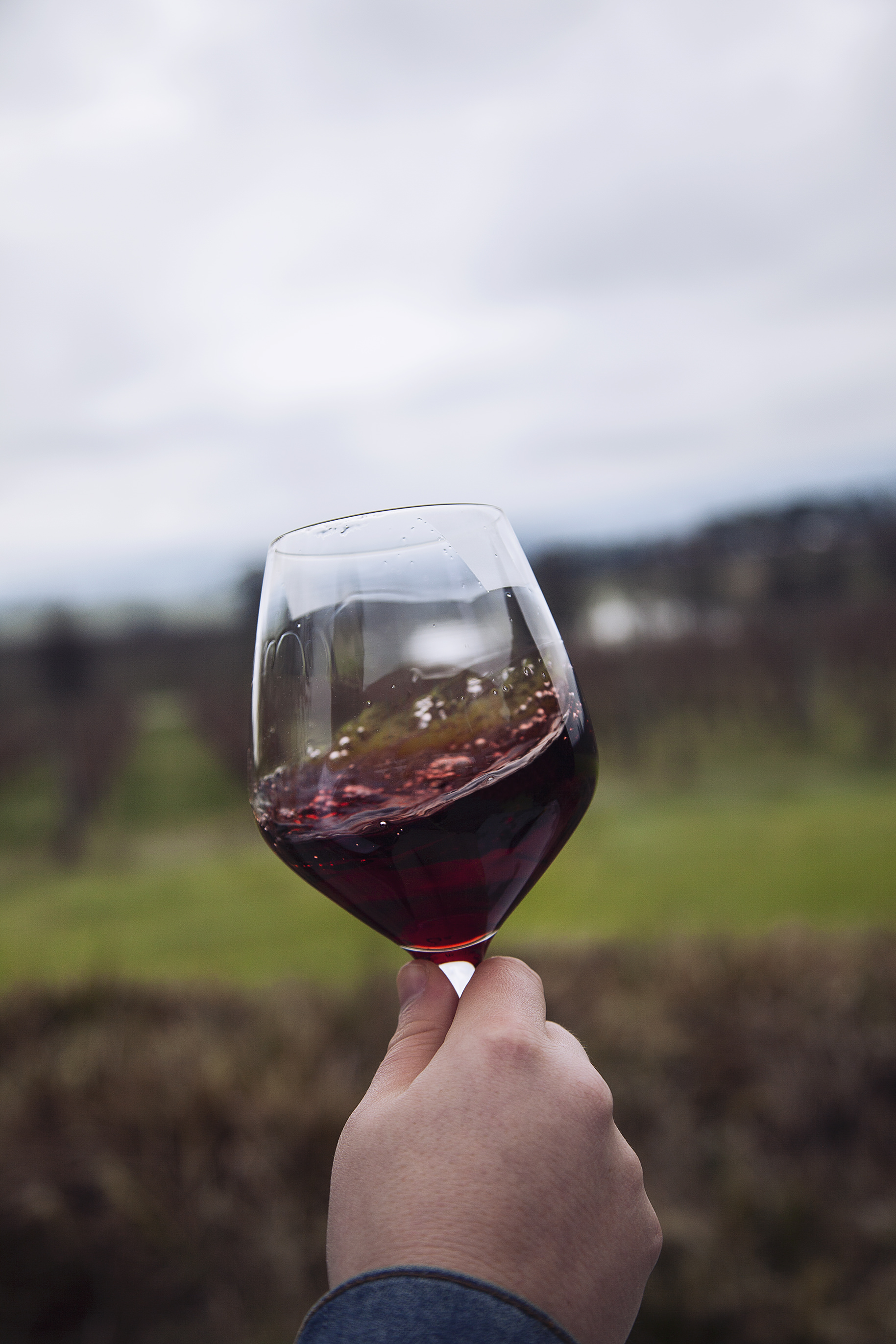 Another pairing fit for royalty is the classic, pinot noir with duck. On 2 May 1903, King Edward VII travelled to Paris to meet President Emile Loubet for an evening of good food and wine with a side of politics. At the Palais de l’Élysée, the gentlemen dined on duck from Rouen served in a paprika cream sauce, together with a bottle (or two) of Clos de Vougeot 1870. The light-medium body of the pinot noir and bright acid help with the fattiness of the bird, what’s more the cherry like fruit and savoury characters of the grape enhance the delicate gaminess of the bird.

This pairing is about as classic as they get, red wine and red meat. Whilst we have learnt that this doesn’t always have to be the case, it is a staple for a reason. Even those guests lucky enough to attend a Nobel Prize banquet, have to agree. In 2004, the guests dined on Veal Sirloin with the 1993 Château Corton Michotte Saint-Émilion Grand Cru. The merlot-dominated wine is perfect for a serving of veal, but for those gamier steaks, look toward the left bank to those cabernet-dominated wines. Thanks to those proteins in the steak, the chewy tannins of the cabernet are softened to let the fruit shine through. Without the tannin structure the wine could easily be over-powered by the intensity of the meat. 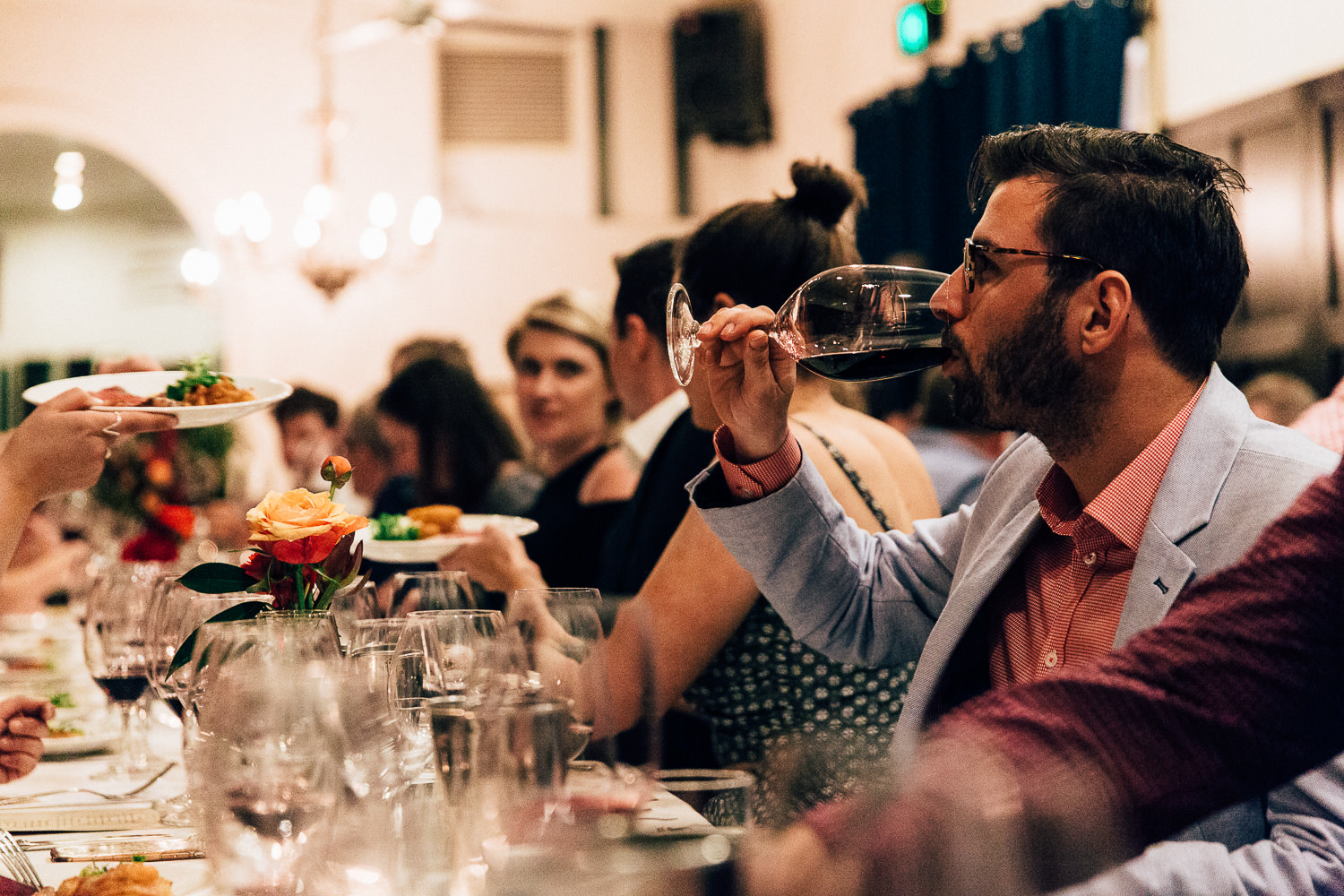 So there you have it, classic pairings have proven the test of time for a reason, whilst it may seem safe a times, at least you can be rest assured, it’ll be good.