Shiraz vs Syrah: What’s the difference?

By Vinomofo
over 1 year ago
6 min read

Let’s start off assumption-free - no bowties, bullshit, or patronising glares. The same grape is used to make wines labelled ‘shiraz’ or ‘syrah’, the differences are purely stylistic. But whose style - and what?

For starters, it’s not so much ‘shiraz vs syrah’ as it is ‘shiraz and syrah are both worth exploring’. Especially the undefined area where they meet in the middle.  Winter is inevitably around the corner, so let's get acquainted.

Shiraz is a city in Persia

I know what you’re thinking. But the shiraz variety did NOT actually originate Persian city of Shiraz. But, syrah and shiraz are just the same thing, right?

Right! But actually, wrong. It’s the pinot gris versus pinot grigio debate all over again, and that’s all - what you want to call it is purely an unregulated style marker. Syrah originates in France, while Australia adopted the term ‘shiraz’ for the same grape variety. Climate differences led to distinctly different styles. Cooler climate Aussie makers started using syrah for their shiraz, and chaos ensued. There are some guidelines, but they can get fuzzy. And in the fuzziness often lie the best wines.

At a dinner with a mate a while back, I shared a couple of wines I’d brought along. One was a Yarra Valley ‘syrah’ weighing in at 13.5% alcohol, while the other was a Hunter Valley 13% ‘shiraz’. Both were absolutely delicious wines, but illustrate that it’s not just about alcohol.

A couple of weeks later I was at a freshly updated wine bar in Brisbane, where I couldn’t help but notice that a New Zealand syrah was placed under the heading ‘Other Red Varietals’ on their wine list. Presumably the person who wrote the list would have some idea about wine, but to group syrah with malbec, teroldego and tempranillo shows that even some of those trained hospitality folk are even still caught saying “que syrah?”.

Syrah originates from France, and everything in French is sexier, right? I recently received a sample from a producer who told me he felt that syrah would fit his brand better and didn’t consider how the wine tasted. It was a denser, riper style. Evidently this naming thing is a marketing exercise for some. 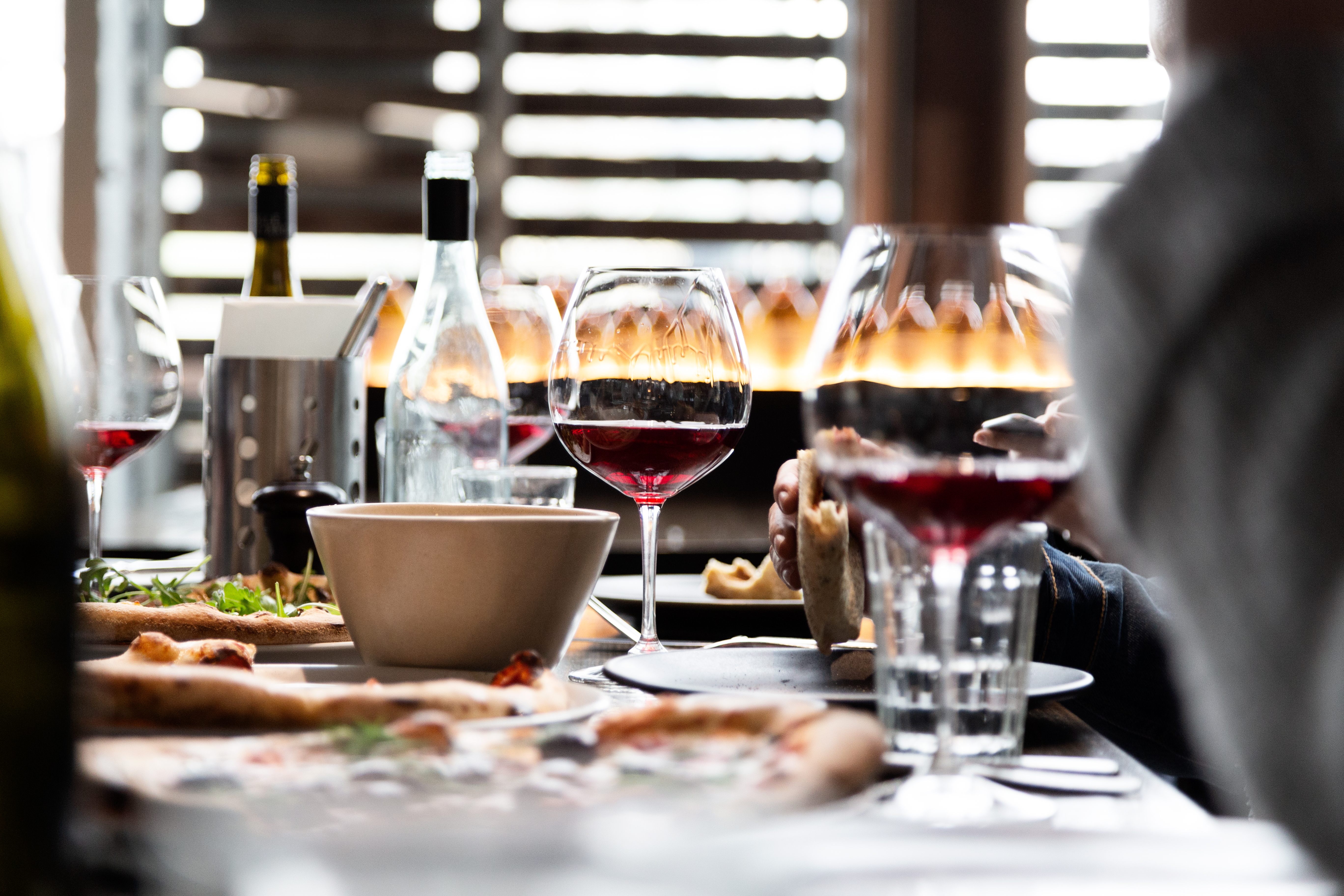 So let’s strip this all back…

To witness the fuzziness where shiraz meets syrah, all you have to do is a quick Google...

Google doesn’t even know. One click later, and Google is telling us that shiraz is an alteration of syrah, that apparently came about from the belief that the wine was brought from the Persian city of Shiraz during the Crusades.

Wrong! It seems that although there were wines made near the city of Shiraz in ancient times, they were white, and there’s no genetic relation to the shiraz grape. Syrah, by contrast, came from a (probably natural) crossing of two native French varieties: dureza and mondeuse blanche.

So syrah’s home country is actually France. Glad we cleared that up. An article in nature even found that syrah and pinot are cousins, but that’s a story for another day...

Back to syrah. As its home country, the styles of wine from this grape that come from the south France tend to be, naturally, from cool to moderate climates. This gives French syrah lower alcohol, somewhat lighter tannins and more flavours of pepper, blue fruits and herbaceousness than its warm climate counterparts. 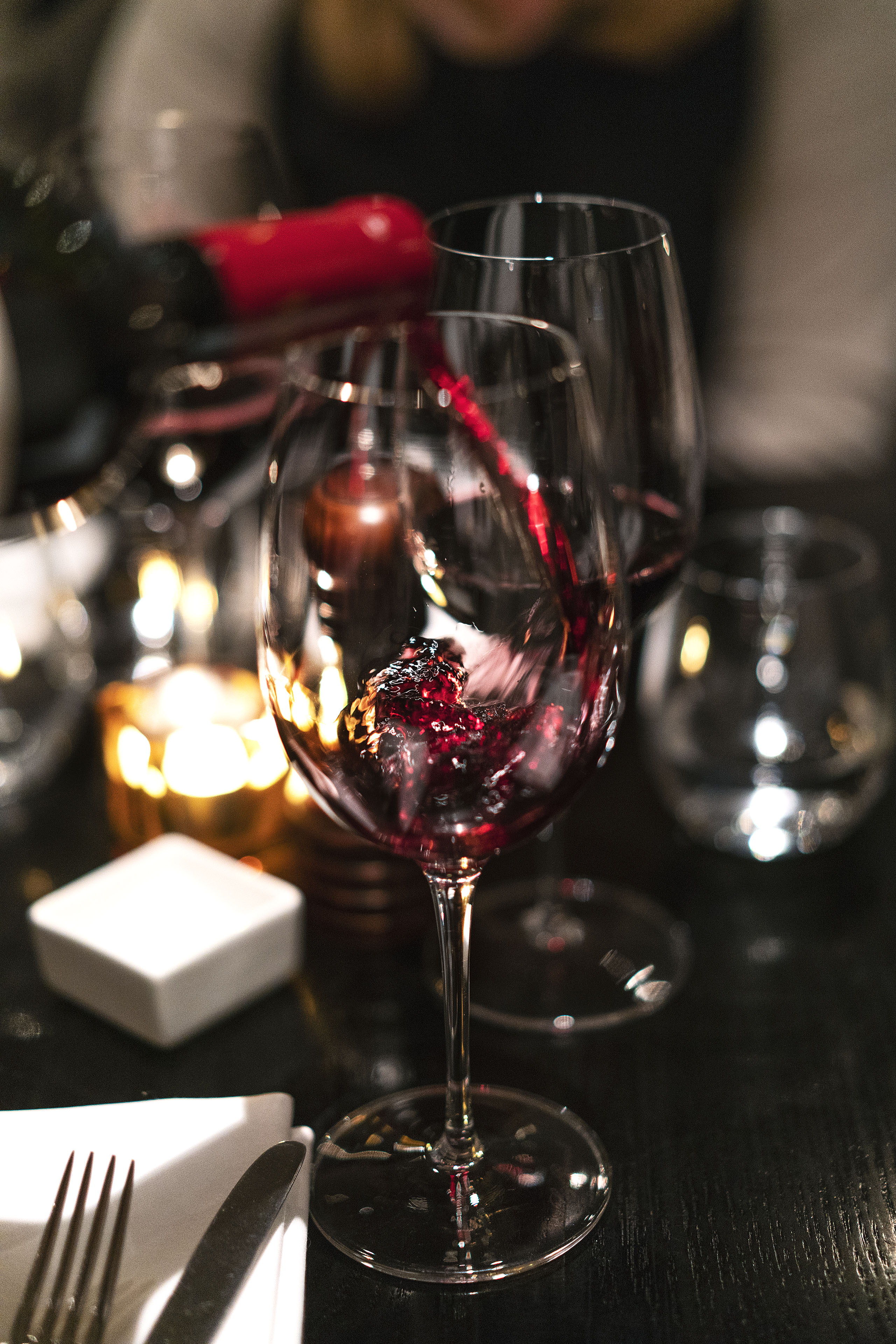 Shiraz, on the other hand, was what all syrah in Australia was called until recently, when some from cooler climate makers started calling theirs syrah, to differentiate their style. Shiraz as we know it generally had more tannin, higher alcohol, and more flavours of plum and black fruit. Due to its higher flavour intensity it was able to handle more oak flavour, and tended to go hand-in-hand with associated flavours of vanilla, coconut and dark chocolate. The Barossa Valley is synonymous for big, muscular examples but that approach is now being softened by some. McLaren Vale also produces big, bold shiraz wines. But warm climates aren’t always about big, the Hunter Valley has always produced beautiful, pretty, medium-bodied shiraz worth trying.

With a little French influence, elegance is a prerequisite from cool climate regions like the Yarra Valley, and fundamentally that’s the key – it’s the climate that is differentiating the style produced. In a nutshell – syrah is all elegance with softer spicy fruit, lovely perfume and savoury feels whereas shiraz is often more lush and riper, radiating more fruit intensity.

Winemaker of one of Australia’s most consistently beautiful Yarra Valley syrahs, Giant Steps’ Steve Flamsteed, says cool climate syrah differentiates from shiraz in warmer climates due to the cooler nights maintaining a beautiful perfume in the grapes. The key for him it to use whole bunches in the ferment - “the more the better,” he says. Flamsteed is a firm believer in keeping whole bunches and whole berries intact, which enables carbonic maceration (aka ‘cab mac’) to occur. Think of it as thousands of fermentations, one in every berry all inside one big fermentation. Cab mac aids in the release of the gorgeous perfume often seen in cool climate syrahs. 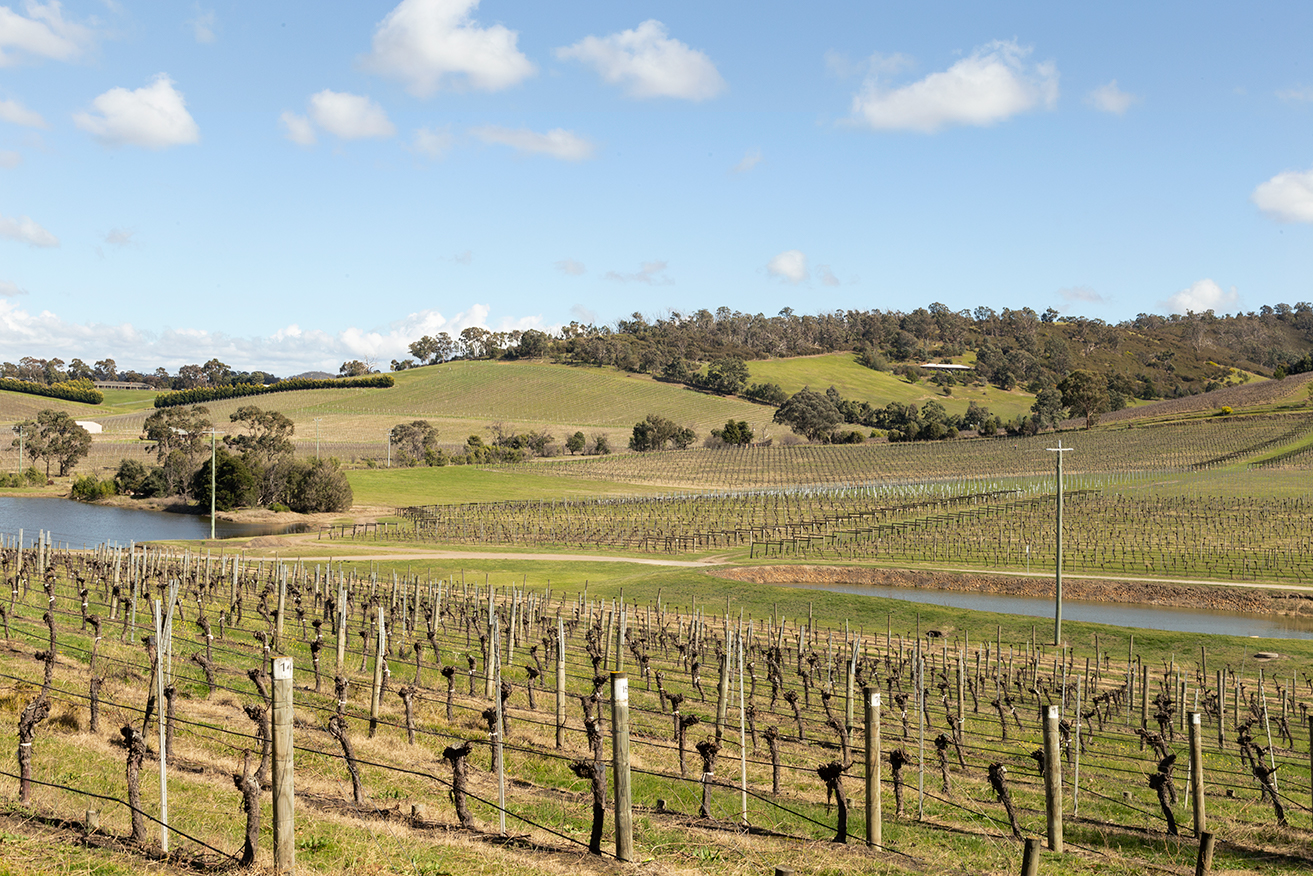 Keeping all this in mind, there are numerous examples from cool climate regions around Australia producing wines labelled shiraz – think Coonawarra, Canberra, Granite Belt, Grampians, Heathcote and Orange to name a few - a Tasmanian ‘shiraz’ even won the coveted Jimmy Watson Memorial Trophy back in 2010. Over the ditch, Australia’s Kiwi cousins have gone down the syrah path with enthusiasm, with top-notch cool climate versions coming from Hawke’s Bay in particular. Names aside, shiraz in coolish to moderate climates may just have the best of both worlds, nearing the fruit intensity of warm climates while borrowing a bit of the pepper and perfume of cooler climates thanks to those cool nights.

As with gris versus grigio, where to draw the line between syrah and shiraz is the fuzzy part, but also has some of the most interesting wines. Embrace the fuzz and get some shiraz in your glass, whatever it says on the label. Need to get started? Try some of these kickass options.