Is grenache the new shiraz?

It’s always the quiet ones. Too often snubbed in favour of shiraz or passed over for a pinot noir, grenache is one of Australia’s most chronically underrated grapes. But this multi-talented little varietal is starting to get the props it deserves (and about time, too). If you’ve been casting around for your new favourite red wine, you can stop now.

In honour of World Grenache Day – on the third Friday of September each year – pour a big glass of the good stuff and read on for six things you didn't know about this underestimated grape. 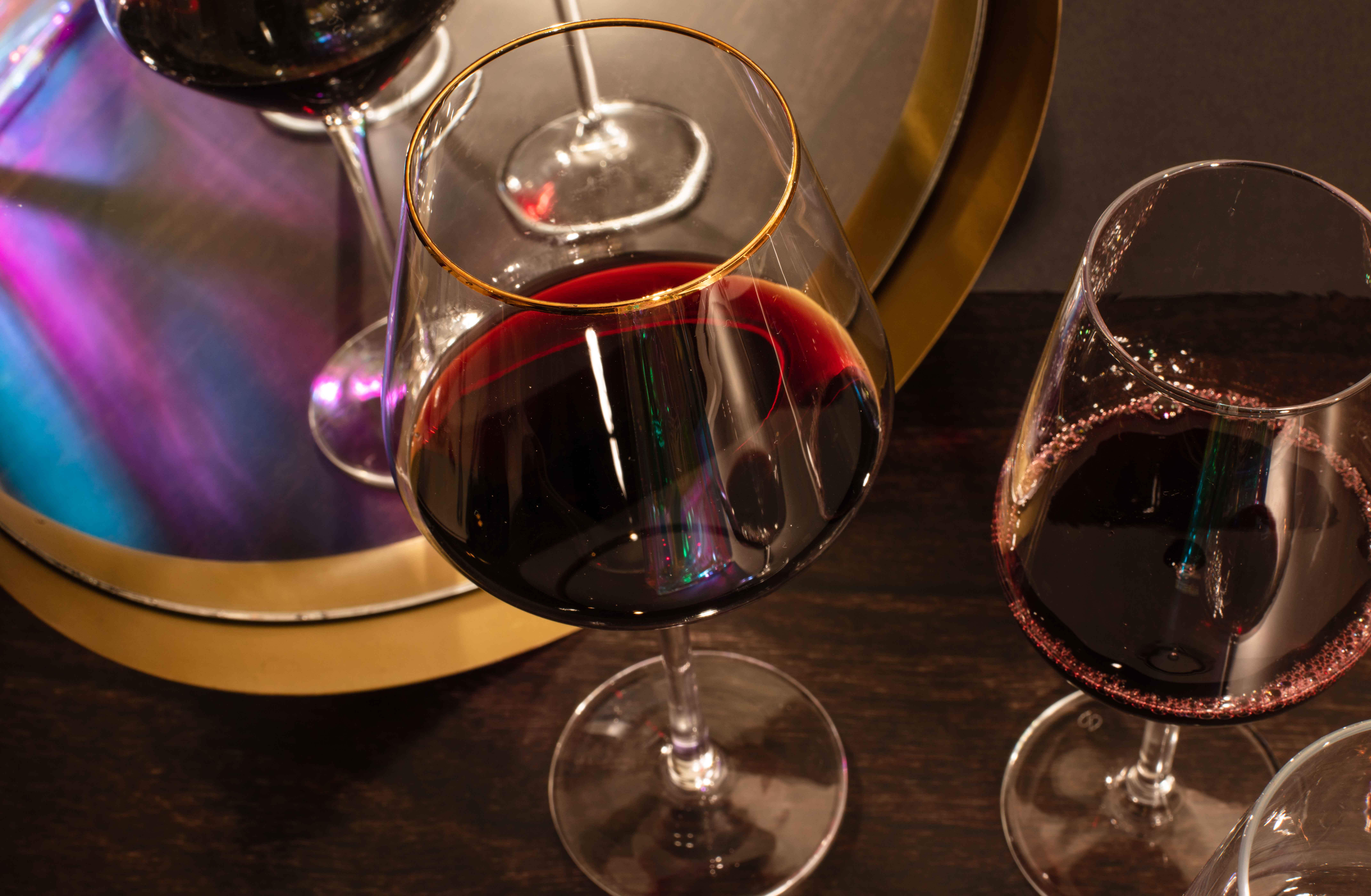 It’s the subject of a turf war

Like vodka for Poland and Russia and the pav for Australia and New Zealand, so is grenache for Spain and France. Aragon in Spain’s north claims to be the birthplace of the wine, but across the border in southern France they tell a different story. The name we use is even the French spelling of the Spanish moniker garnacha. Just to complicate things further, Sardinians swear that the Spaniards stole grenache (or as they know it, cannonau) from them. Wherever it started, grenache has since become the world’s third most common grape – only pipped by cabernet and merlot – with an estimated 500,000 acres planted (that’s 500,000-odd soccer pitches, for those playing along at home). Despite this, for many years grenache slunk along under wine lovers’ radars, especially here in Australia. 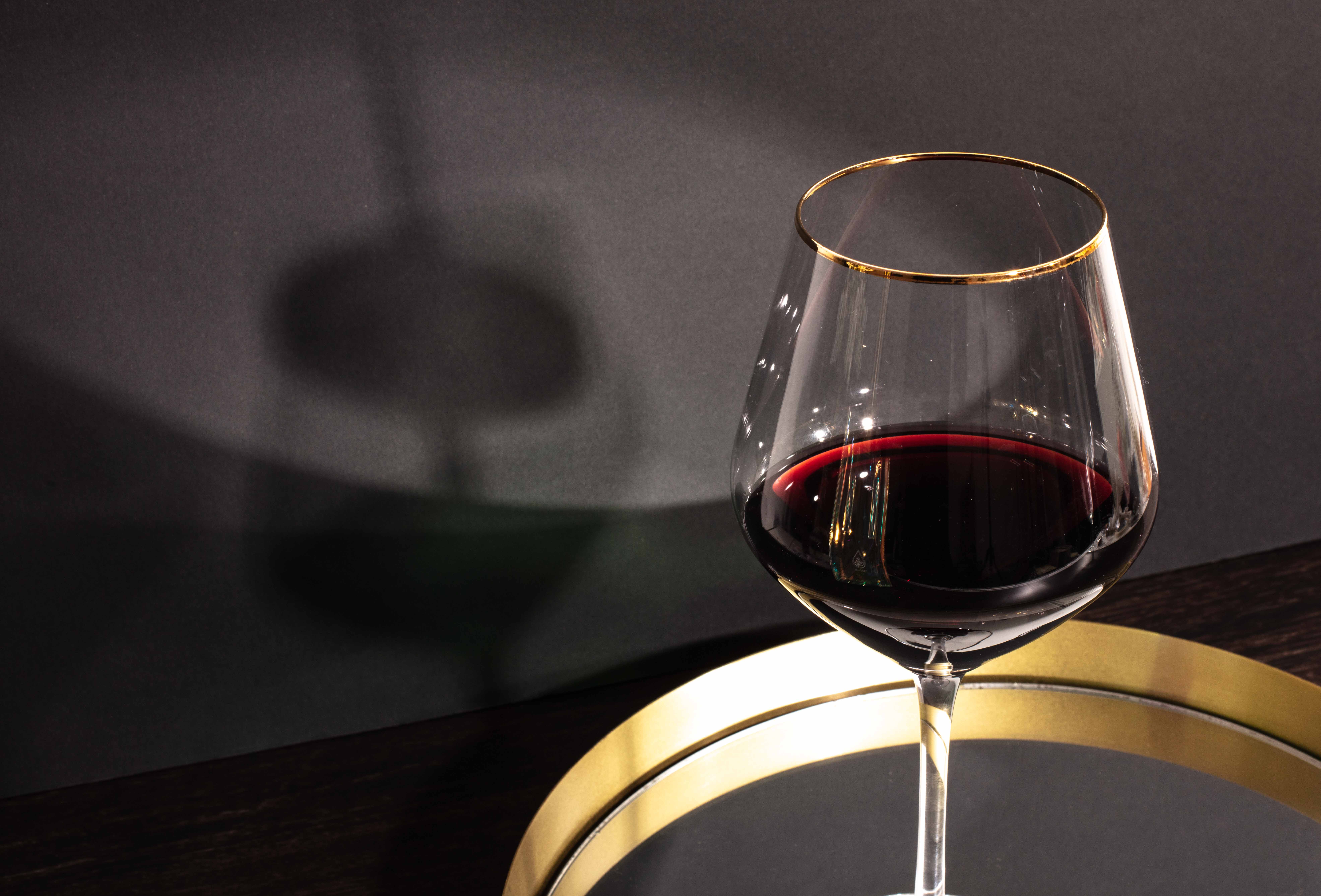 Australia and grenache have got history

You might not have guessed it from the shelves of your average bottle shop, but grenache and Australia actually go way back. Grenache was one of the varietals first planted by Australia’s earliest winemakers and for a while was the most widespread (before shiraz shouldered its way in front). These days, you’re most likely to trip over a grenache vine in the South Australian wine regions of the Barossa Valley, McLaren Vale, Clare Valley and Langhorne Creek. In fact, it’s in the Barossa that you’ll find the oldest surviving grenache vineyards in the world, dating back to the 1840s. 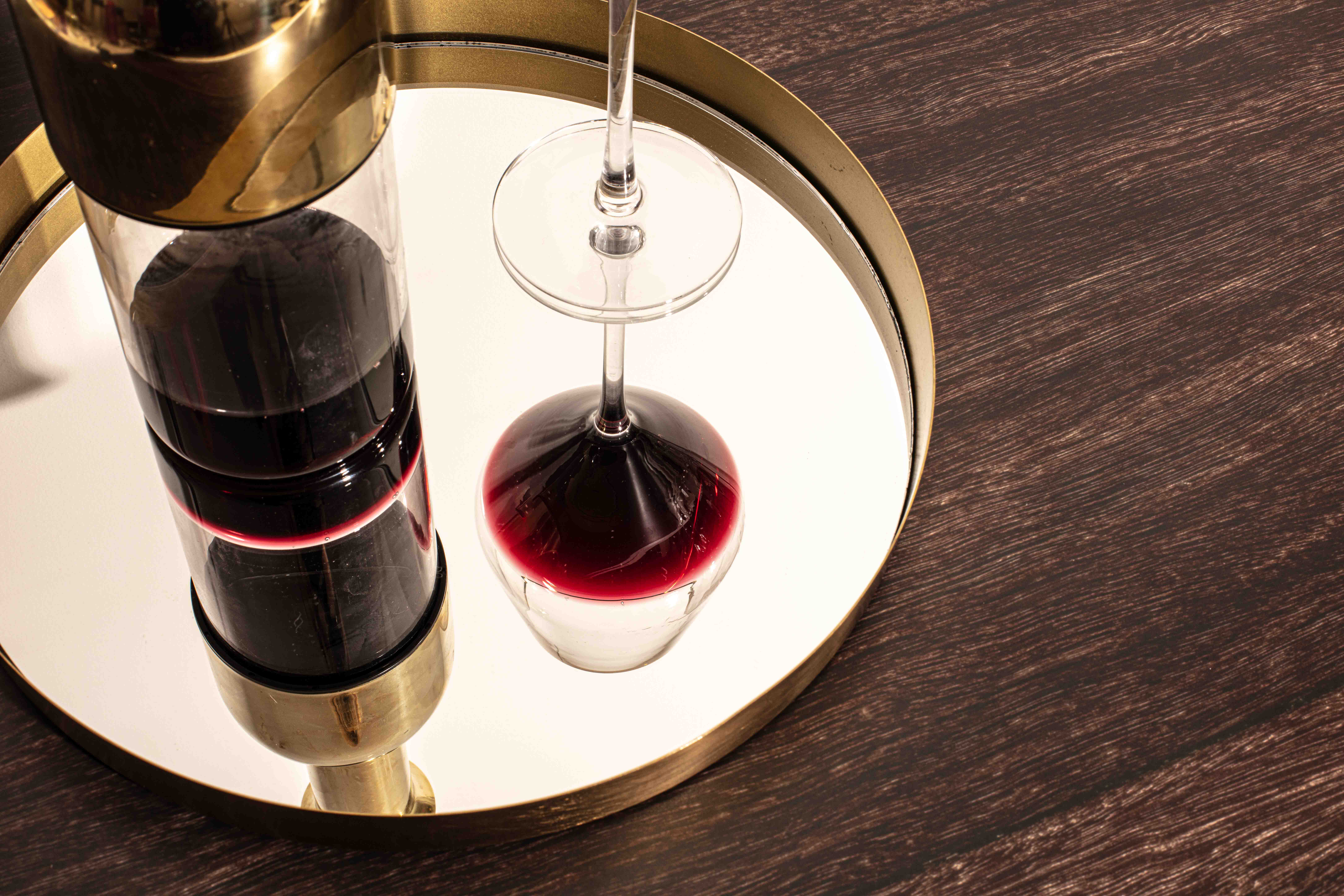 Okay, so you might already know this one. Up until quite recently, if you’d been sipping grenache it would probably have been in a GSM – a blend of grenache, shiraz and mataro/mourvèdre inspired by the Rhône region of France and embraced with enthusiasm by winemakers Down Under. Part of the reason grenache has survived so long and spread so far despite its unpopularity as a single varietal is precisely because it blends like a dream, as GSM proves.

But it’s not just a blending grape

Although the makers and the drinkers of wine have long appreciated grenache for its blending abilities, it’s only recently it’s started to get noticed for itself. Take a dose of the juicy fruit flavours in shiraz, blend in a bit of the sinew from a good pinot noir, and you’re getting closer. Medium bodied and aromatic, with lashings of spice, pepper and berry fruits, it’s one of those ‘where did the rest of the bottle go?’ wines. Producers of port have long had a fancy for grenache, and it even makes a plucky rosé. But increasingly, winemakers are starting to embrace grenache as a single varietal red with real clout. 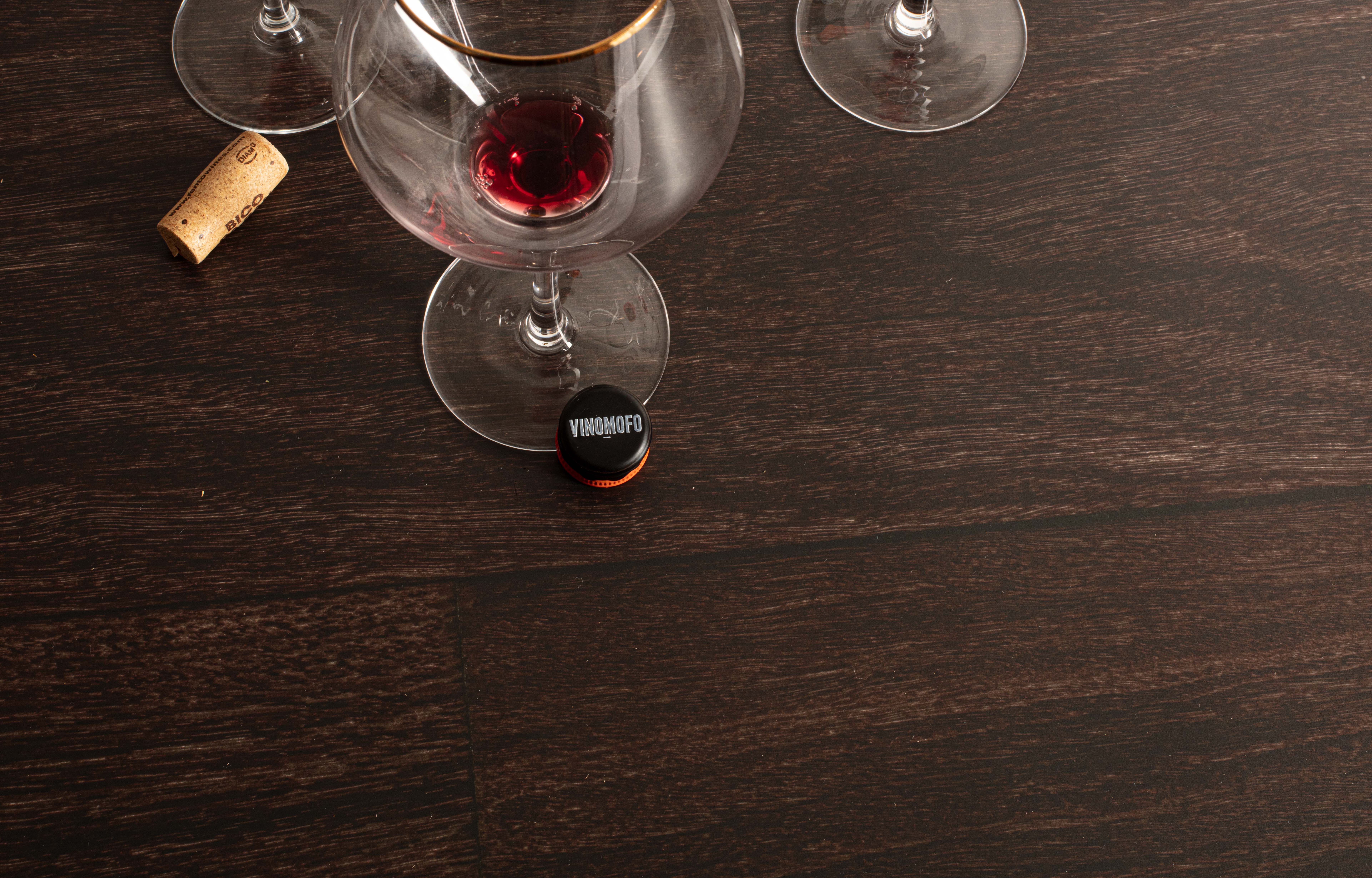 As a plant goes, grenache likes things hot, dry and windy. In other words; born for Australia. It enjoys sweltering summers, is good at fighting off disease (with less help of the chemical kind) and is famously drought tolerant – all qualities that make it perfect for Australia’s changing climate. Grenache even has the chops to give our most famous warmth-loving grape, shiraz, a serious run for its money, and is capable of producing more complex wines (it’s been nicknamed a “warm-climate pinot noir”). It’s so tough that it even survived an assassination plot in the 1980s – when a South Australian government vine-pulling initiative saw century-old vines trashed. But grenache is made of sterner stuff, and there’s a whole lot of winemakers very happy about that now.

Want to find the best grenache wines online? We’ve got the goods.