By Michael Ellis
over 5 years ago
3 min read

Happy Grenache Day! I bet you didn’t know that was a thing. Yep, apparently there’s a day for everything. There’s even a movement to get Fairy Bread Day up and running here in Australia. That’s a stretch, but we’re all for celebrating wine so Grenache Day is fine by us. So, on its special day you’re invited to grab a glass and raise a toast as we share with you a few things we love about grenache. It’s a bit like a 21st – complete with awkward speeches – but with better wine. 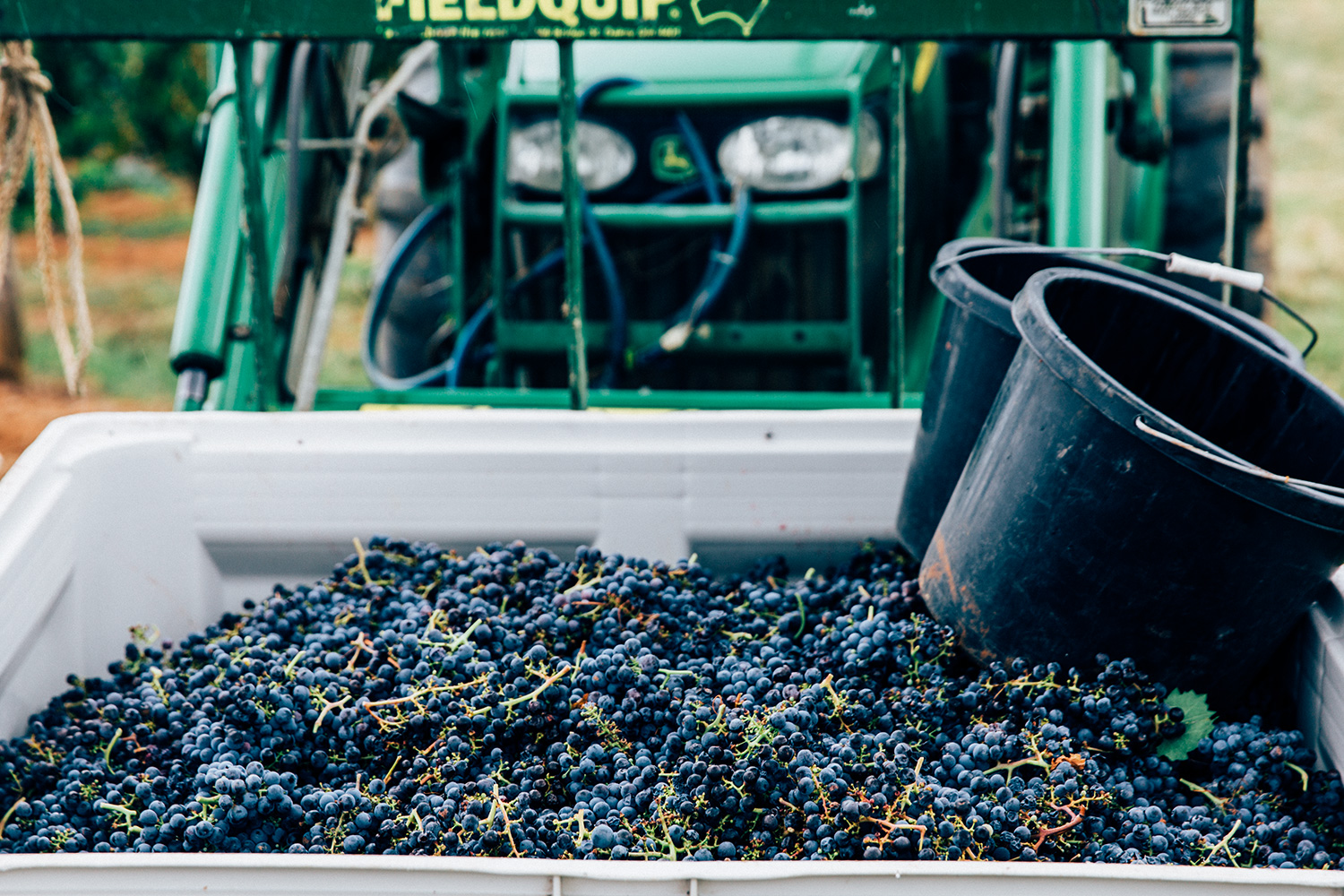 Welcome, and thanks for coming

Imported from its home in northern Spain, grenache loves a hot, dry climate and found a spot to sun itself in the Barossa Valley and McLaren Vale where original plantings date back to the late 1800s. These vineyards provided fruit for the fortified wines we lapped up during the first half of the 1900s, before many of these plantings were ripped out and replaced by more popular varieties at the time (we’re looking at you shiraz and cabernet).

Fortunately, some old vineyards still remain and are being resurrected with the attention they deserve as winemakers better understand how to make the most of grenache, and drinkers look for alternatives to shiraz and cabernet. It’s far from being flavour of the month, but as we look towards more medium-bodied, easy-drinking wines, grenache is having its time in the sun once again. 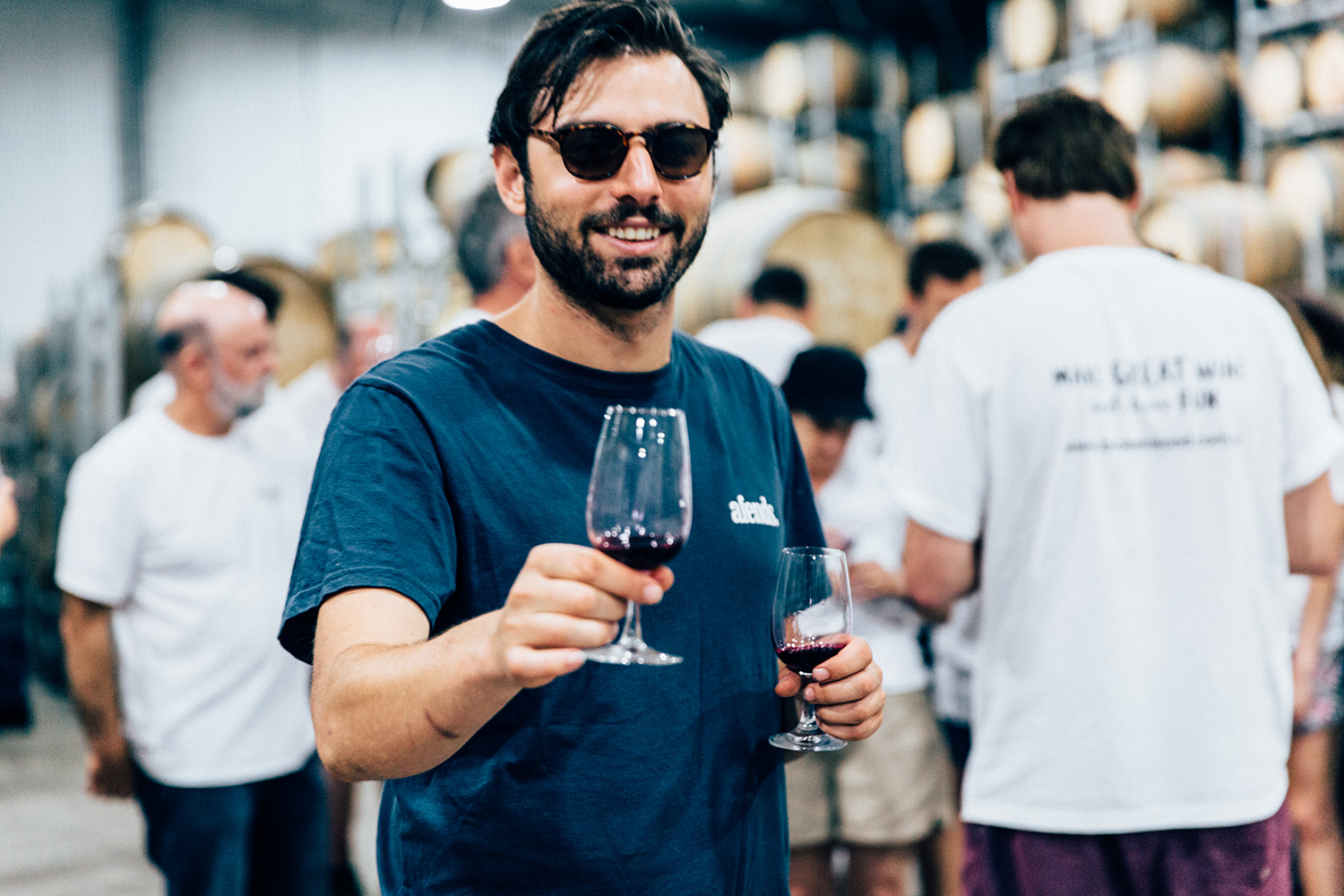 Outside of Australia, grenache is the dominant variety (of the thirteen permitted) in the wines of Châteauneuf-du-Pape AOC. It’s also used to make wines in the southern Rhône Valley and in northern Spain where it’s known as garnacha.

What we love about grenache

Rather than hogging the spotlight it’s more suited to a supporting role, for example as the G in a GSM blend, in the production of fortified wines or when it’s being made in a rosé style. As a straight-up variety, however,  it certainly holds its own – it’s relatively light-bodied, low in tannin and can be beautifully savoury and complex.

It’s a very easy-drinking style of wine and for many a mofo it’s been a gateway wine to other reds as its approachability makes it a safe choice when dipping your toes into the world of wine. And for those looking to dive deeper into this variety there is plenty to discover. Other typical characteristics such as the rich, sweet strawberry and black cherry fruit and spice such as cinnamon and black pepper make it a fascinating wine to explore.

The fact grenache is typically medium bodied means it pairs well with a range of food. It loves sharing a table with grilled meats and savoury tapas – think roasted eggplant, Moroccan spiced lamb or charcuterie. The bite of pepper and spice in cured meats like salami are a perfect match to the earthy, savoury spice of grenache.

So if you will, raise a glass as we propose a toast, to grenache! And we’ll skip the sculling, we’re going to take it easy and sip this one.