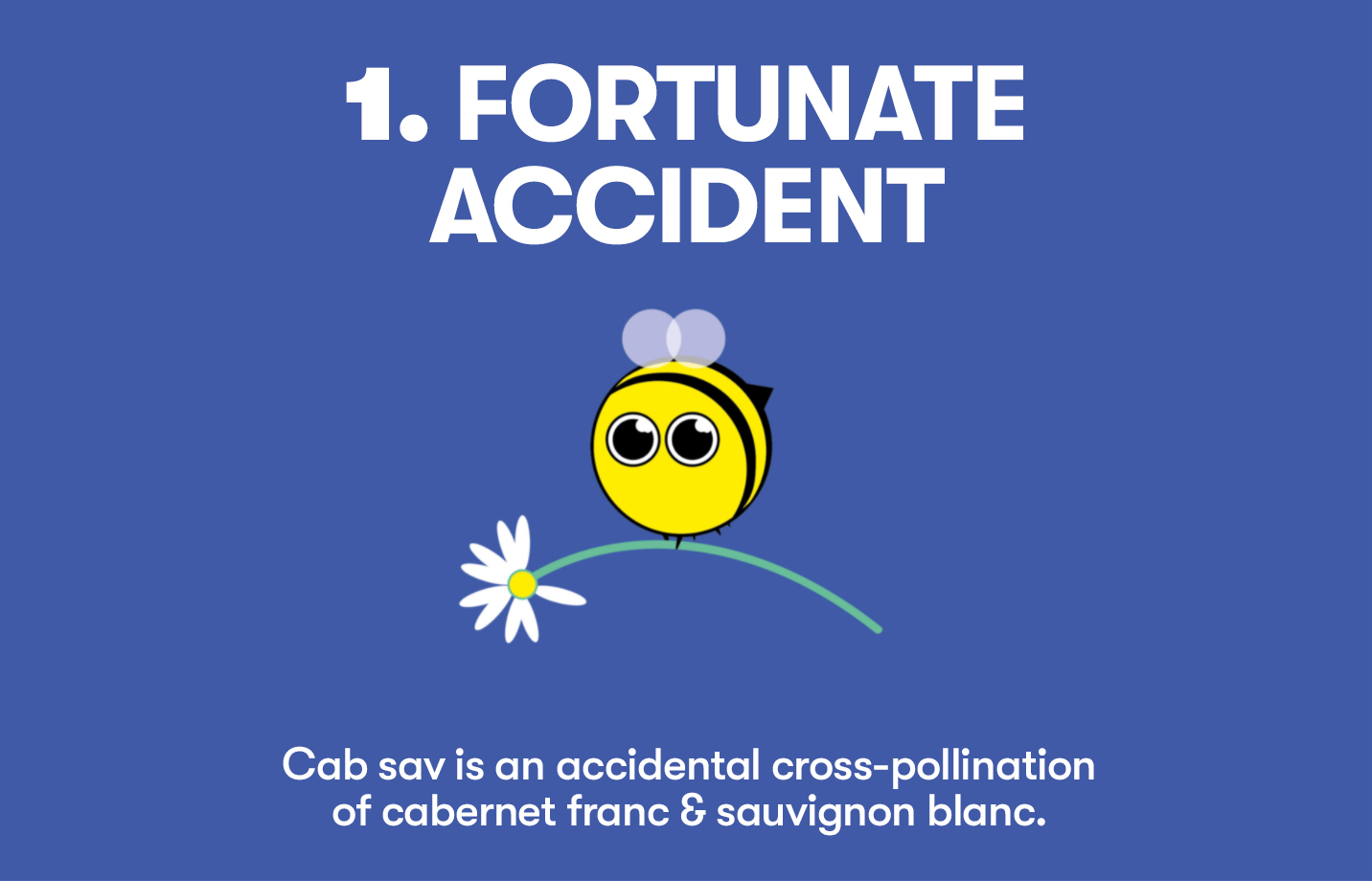 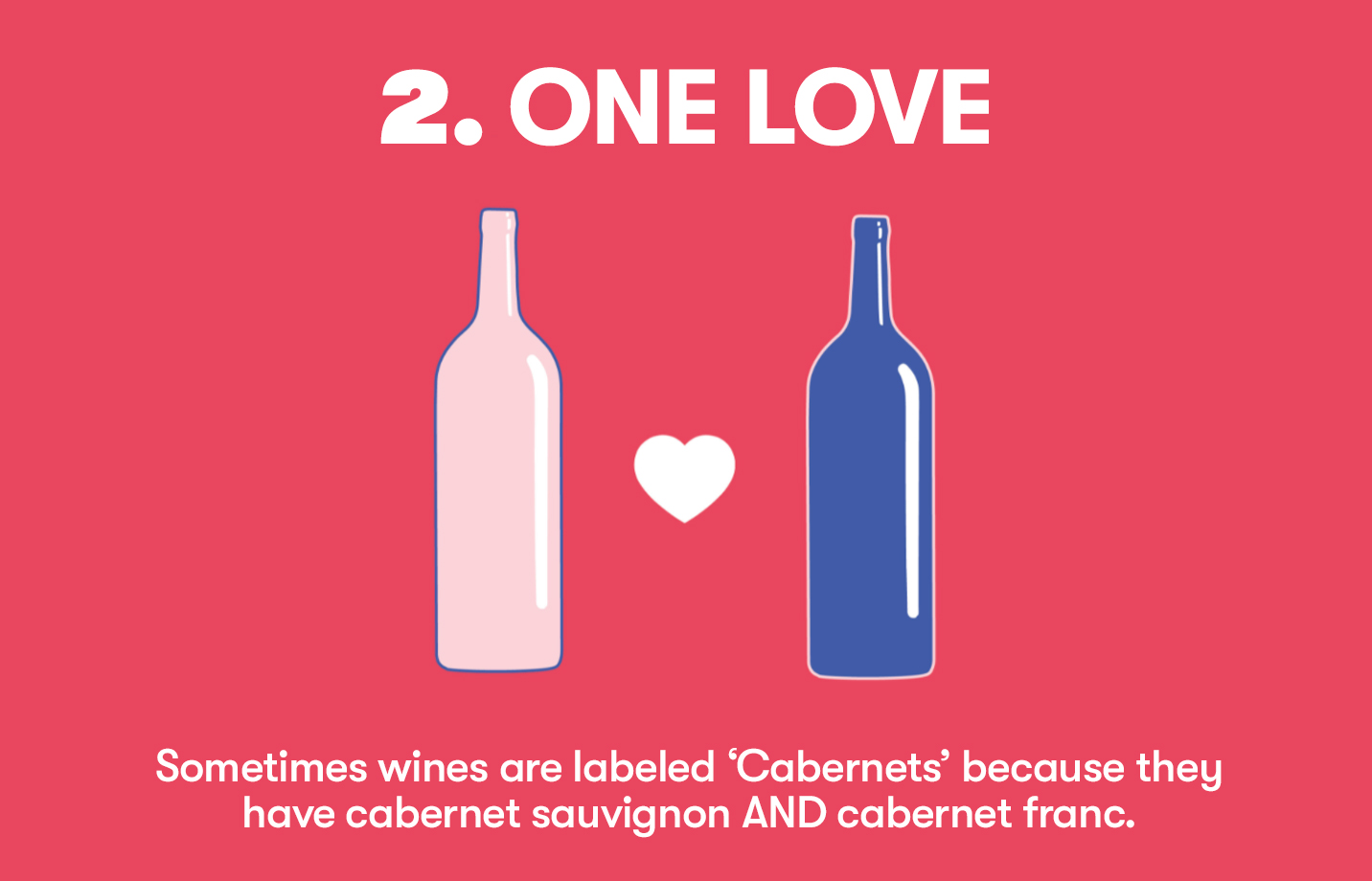 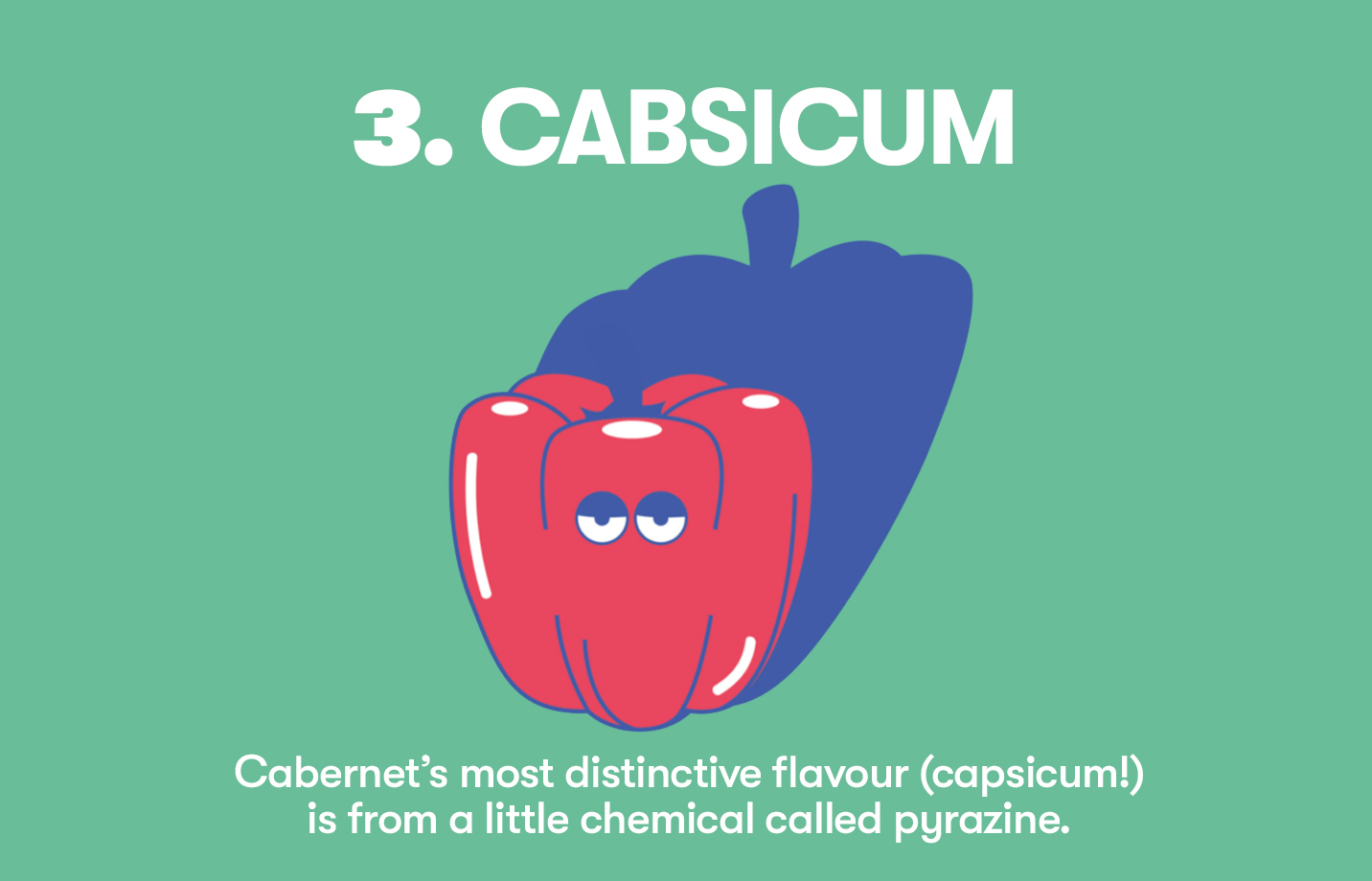 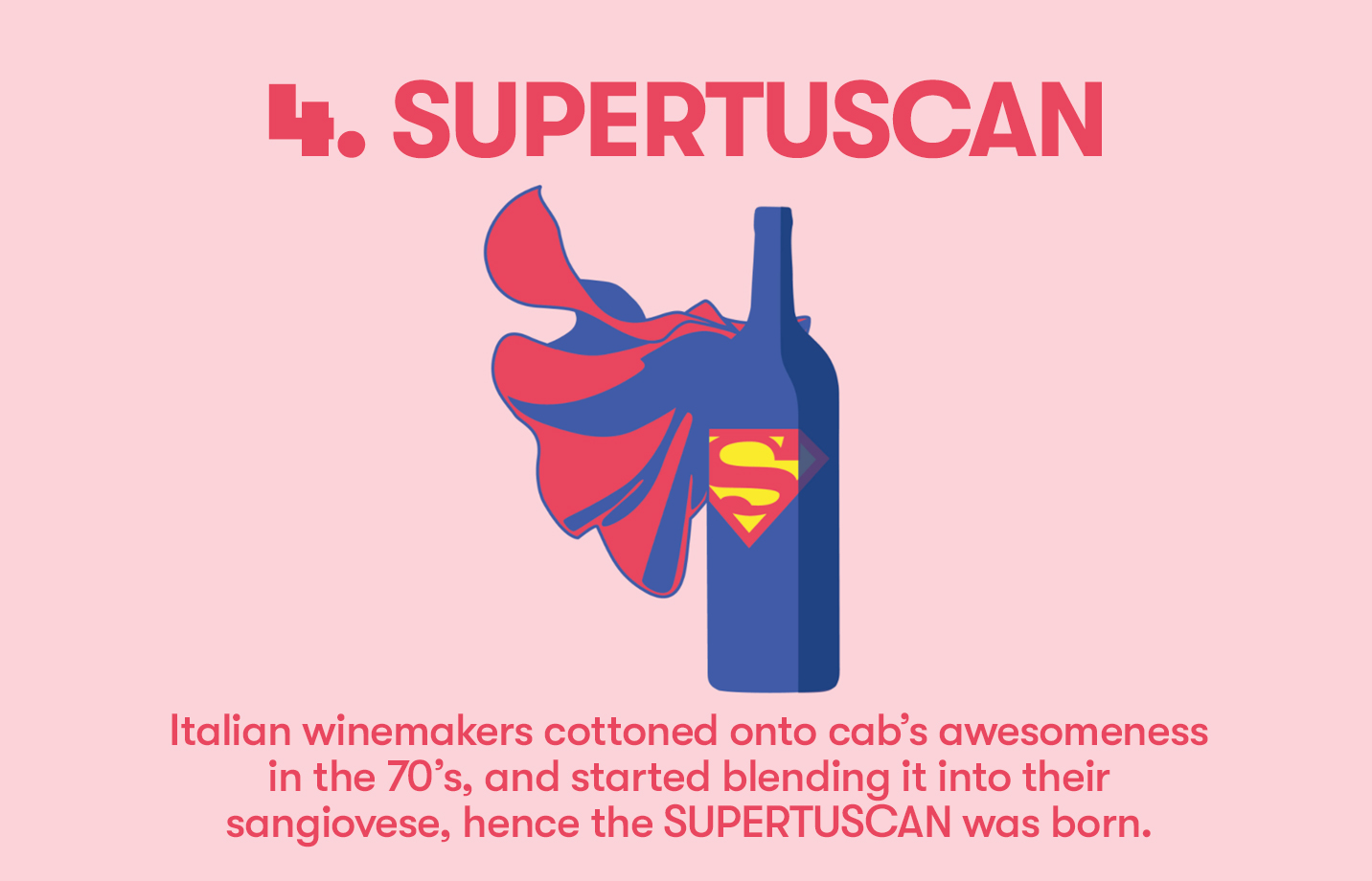 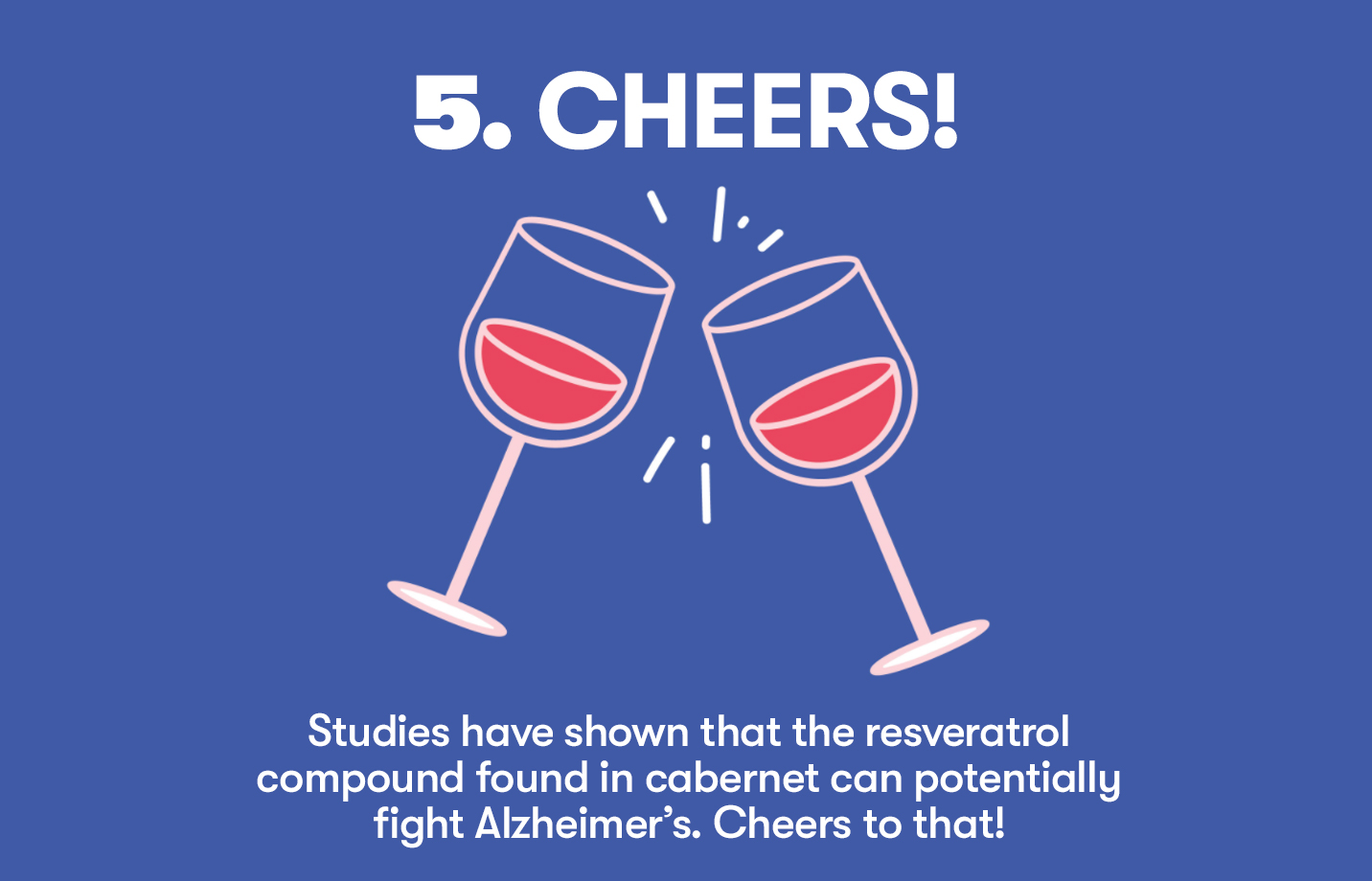 Craving a little cabernet, mofo? We have got you covered on that one! Browse cab here.