By Charley May
over 5 years ago
4 min read

Welcome to the next leg of our mission to make sense of confusing wine words. In the last edition, we explored ‘terroir’ and it ties in neatly with what we’re looking at here. Why? Because if terroir encapsulates the reasons behind the unique tastes of different wines, then DOC and DOCg are the letters used in Italy to help protect those distinctive flavours.

If you’re new to Italian wines, then using these acronyms is a good place to start exploring because it means the vino has been made in a way that spells quality. But before we take a closer look at what this means, let’s learn how to say them. 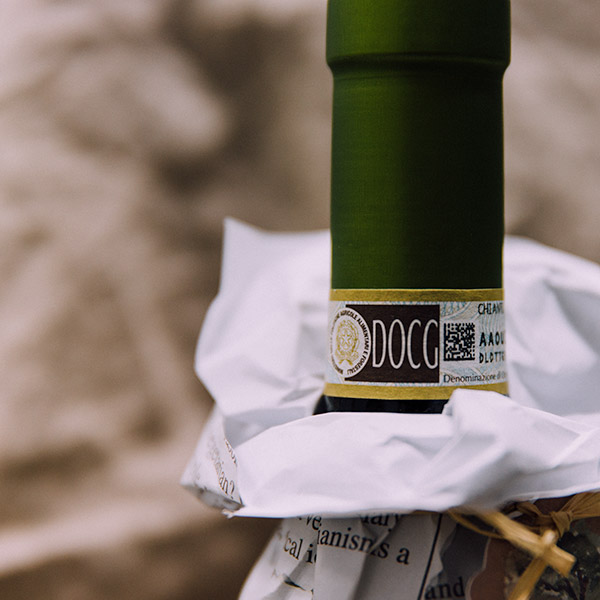 Italy has a staggering number of indigenous grape varieties, some of the world’s oldest wine regions and produces the most vino on the planet. So to make sense of it all they created a classification system in 1963, based on the French appellation d’origine contrôlée system, to help guarantee their wine’s origin and quality. There are four quality levels in Italy, with DOC and DOCg wines at the top of the tree.

Any booze bearing these symbols ensures that it comes from a specific wine region, and is made according to strict production rules associated with DOC and DOCg classifications. These rules, laid down by the Italian Ministry of Agriculture, govern the types of grapes that can be grown, maximum quantities that can be harvested during vintage, minimum ripeness levels, maximum alcohol levels, types of trellis systems, pruning methods, and if it’s a DOCg wine, an official taste test to assess if the wine displays the true character of the classified region. Big Brother ain’t got sh*t on this when it comes to control.

The reason behind this rigidity is to prevent fraud, preserve the traditional flavours of renowned regions, and to add prestige (and price) to DOC and DOCg classified wines. What do I mean by this? Well, in theory it means that a producer can’t make a wine with grapes bought from somewhere else and then market their wine under the credentials of an official classified region for marketing/monetary advantage. And this is cool because it means customers don’t get ripped off and they know what to expect when they buy a certain vino, e.g. a DOC or DOCg Barolo or Brunello. 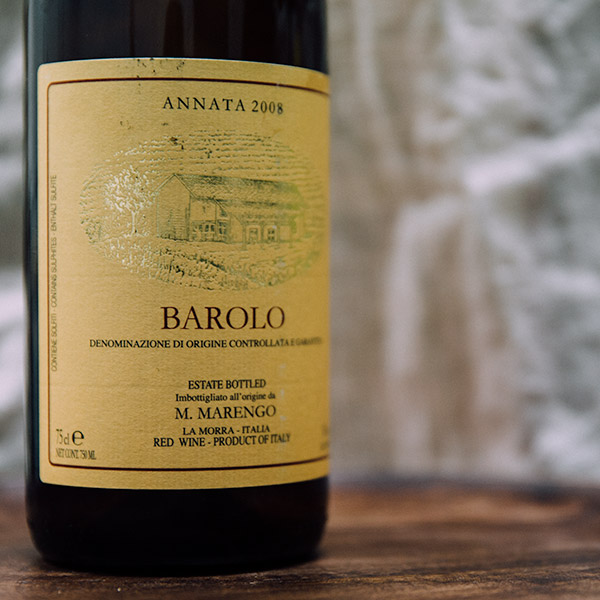 But sticking to the rules can stifle a talented winemakers ability to make great vino. Back in the 1970s, a bunch of rebels actually flipped the bird to convention and forced a review of the Italy’s classification system which eventually led to greater freedoms. These legends are known as the ‘Super Tuscans’, and they’re made with grapes and methods that lie beyond the boundaries of the DOC and DOCg standards set for the region. To accommodate their novel ways, a new category was created in 1992, called Indicazione Geografica Tipica (IGT), to give Italy’s winemakers flexibility to experiment.

It means that winemakers can use non-traditional varieties like cabernet, merlot or shiraz, and make them in ways outside the norm. While the rules for making IGT are a little slacker, producers are still bound by certain criteria and the quality of their wine often equals that of DOC and DOCg vino. So don’t sweat it if someone rocks up with a bottle from Bolgheri that doesn’t have those four letters, it’s still likely to be a very good drop indeed.

That’s all for today mofos, you’ve done a stellar job digesting all of that waffle. Now pour yourself a big glass and join us for more language lessons soon. Sign up here for the next instalment!