By Nikki Michaels
over 4 years ago
6 min read

New Zealand’s worldwide wine reputation is pretty much synonymous with sauvignon blanc — but what you might not know is that the little country in the middle of the Pacific produces some spectacular pinot noir as well. From the more famous regions of Marlborough and Central Otago to the lesser-known gems like Nelson and the Wairarapa, New Zealand boasts a microcosm of climates that allows for the creation of distinctly different styles of the ‘heartbreaker grape.’ Here’s what to expect in a pinot noir, depending on which region of Aotearoa it hails from!

When it comes to disposition, pinot noir is pretty much a sleep-deprived toddler: temperamental and apt to freak out at the tiniest thing. Not particularly adept at fighting off or standing up to pests and diseases that affect wine grapes, pinot prefers cooler climates — which is why in New Zealand, it’s mostly grown on the South Island. But a couple of North Island wine regions have proven that talented winemakers can coax extraordinary pinot noir out of hotter environments, too. 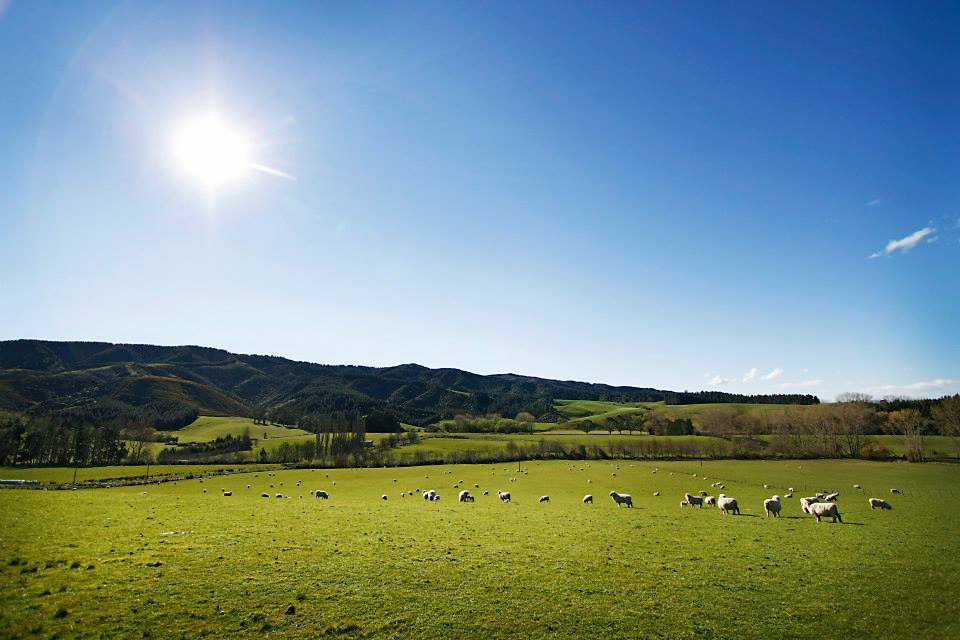 The region: The hot, hot heat of the New Zealand sun shines nearly constantly on Hawke’s Bay where it ripples along the eastern coast of the North Island. This is one of the country’s hottest wine-growing regions — but ‘hot’ here is a relative term, because Hawke’s Bay still sees cooler nights and temperatures curbed by the influence of the ocean. Together, these allow for a longer growing season and a climate we can technically slot into the ‘temperate’ category.

The style: On the nose, Hawke’s Bay pinot noir is all about the fruit. Alongside those classic pinot cherry notes and bright lines of raspberry, deeper scents of plum and blackberry hint at the area’s hotter growing environment. You’ll also get the typical elevated floral aromatics (violet and rose) and a boost of spice (nutmeg, anise) for complexity. Like classic pinot noir, Hawke’s Bay examples go down silky-smooth — and like most New Zealand examples, they’re a touch more flavourful than you might expect from a grape that’s usually on the lighter side.

The food match: Duck! A classic match with pinot noir, duck is a fatty meat that works beautifully alongside a bigger pinot like one from Hawke’s Bay. 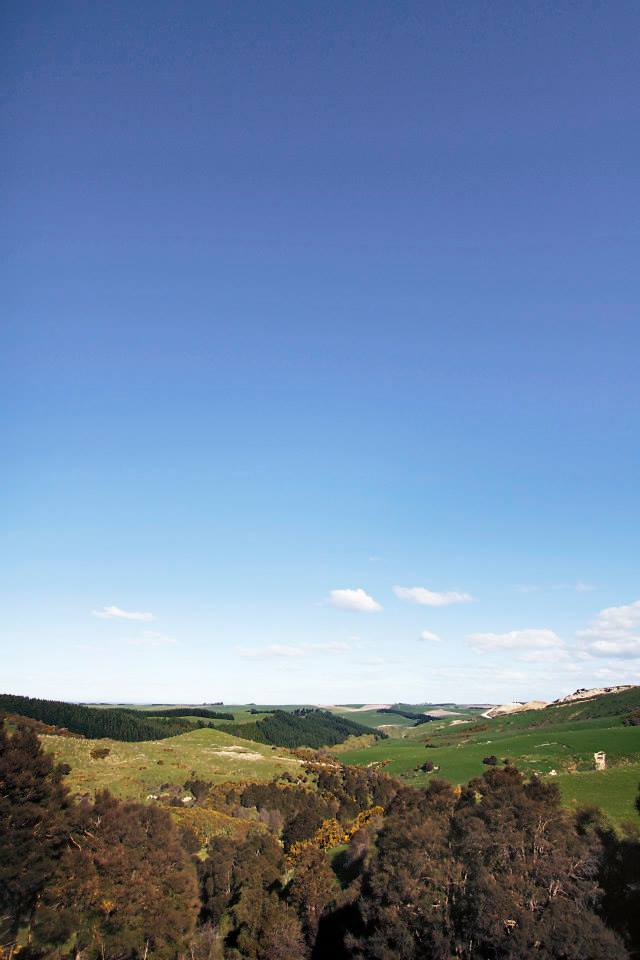 The region: Located just east of Wellington at the very bottom of the North Island, the Wairarapa comprises the wine regions of Martinborough, Gladstone, and Masterton. Intensely hot days and cooler nights (a result of the area’s relative proximity to the sea) make for what’s called a ‘semi-maritime’ climate, which provides the wines produced here with remarkable structure and complexity. Most famous for pinot noir, the Wairarapa is one of New Zealand’s smallest wine regions.

The style: Those of us who are big on ‘big reds’ probably wouldn’t count ourselves among the legions of pinot noir fanatics — but that might change once a taste of Wairarapa pinot touches your lips. These wines are fuller, richer, and juicier, with more of a focus on dark fruits like blackberry and blackcurrant in place of the lighter, brighter fruits pinot noir is known for. Long finishes and luxurious winks of sweet chocolate place this style firmly in the ‘love it!’ camp.

The food match: Brie and Camembert. Softer cheeses like these will balance the bigness and boldness of a Wairarapa pinot.

The region: Like Hawke’s Bay to the north, Canterbury rests on the eastern coast of New Zealand’s South Island. Nestled between the majestic Pacific and the spectacular Southern Alps, Canterbury enjoys a cooler climate (thanks to the blocking power of the mountains and the maritime influence of the sea) with only a small amount of rainfall and copious sunshine. Canterbury comprises several subregions, the most famous of which is the Waipara Valley.

The food match: Roast chicken. Another classic food match with pinot noir, roast chicken pairs best with a fruit-forward and acidic pinot. A Canterbury option will go down a treat! 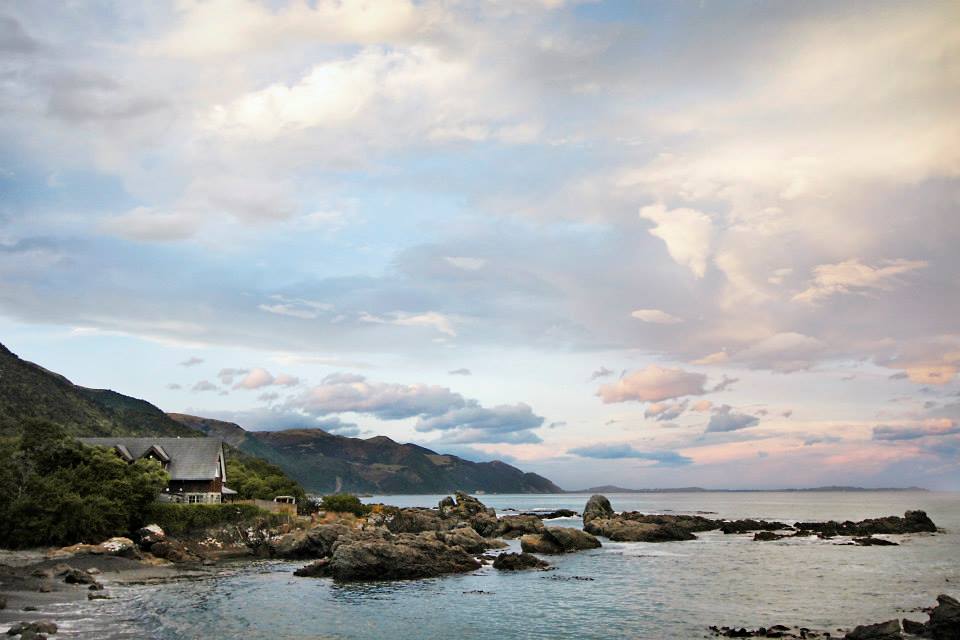 The region: Perhaps New Zealand’s most famous wine region on the worldwide stage, Marlborough is located at the top of the South Island, just east of Nelson (which we’ll talk about next). Like much of the South Island, it’s a cool-climate region with lots of sunlight and low rainfall, as well as temperatures moderated by the sea.

The style: Marlborough pinot noir is like an intensely clarified version of your typical offerings from elsewhere in the world. It’s light, bright, and bouncy like you’re probably used to, but the aromas and flavours are particularly clear and powerful. Think cherry, raspberry, and lifting spices.

The food match: Salmon. We generally think of white wines when it comes to pairing food with fish, but salmon has such succulent flavour and fattiness that it practically begs for a lively, acidic pinot alongside it.

The region: Just west of Marlborough at the top of the South Island, Nelson enjoys a cool climate accompanied by some serious sun. Its proximity to the ocean gives it a maritime climate that results in pure, complex wines. 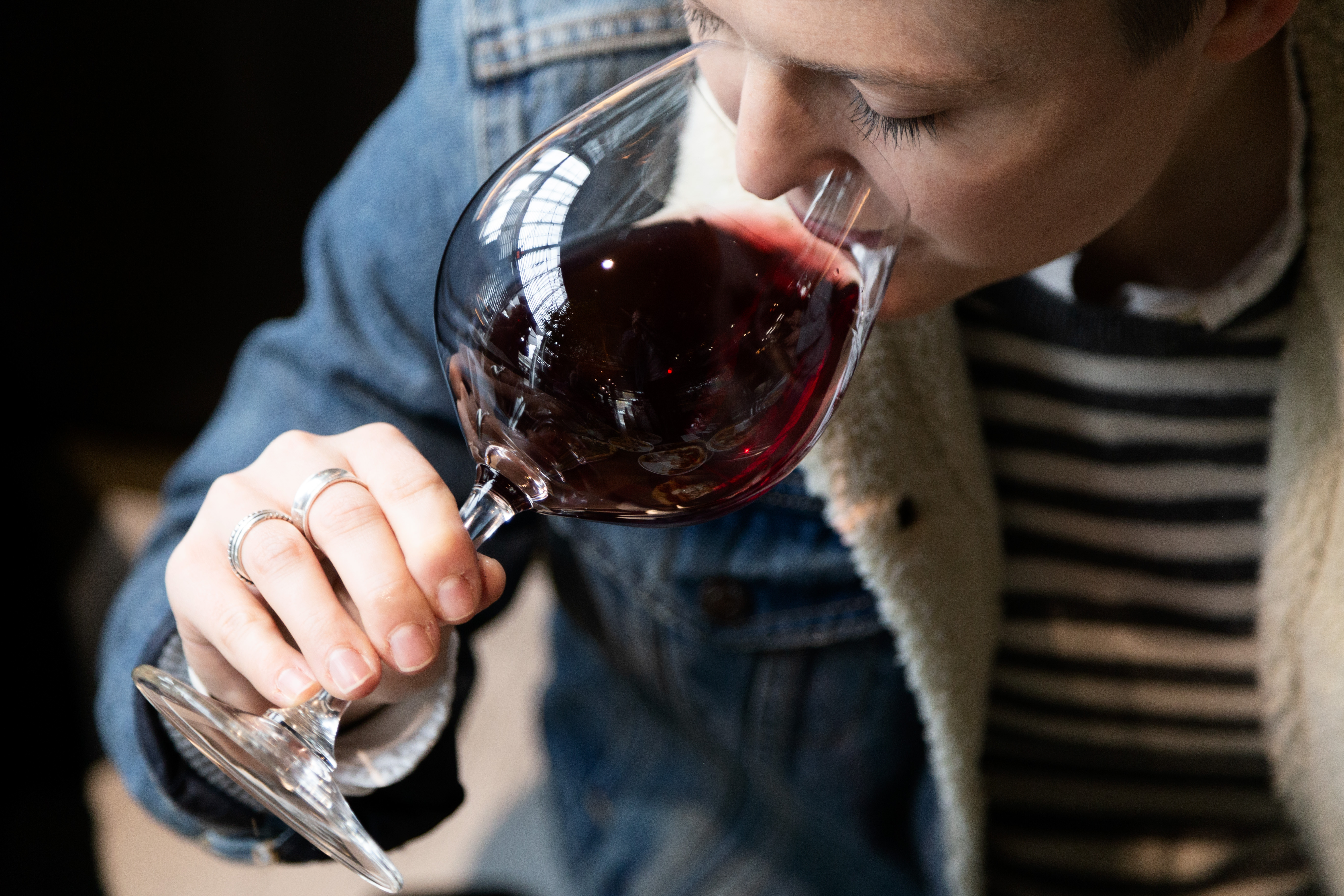 The food match: Mushrooms. That earthiness present in Nelson pinots? Do it justice by pairing it with a mushroom-centric dish.

The region: Of all the wine regions in the world, Central Otago is the furthest south. Set amidst the unbelievably scenic, snow-capped mountains of the South Island, it’s a high-altitude growing area that combines plentiful sunlight and hot daytime hours with the cold associated with height — producing flavourful, intense, complex wines that continue to wow wine lovers across the globe.

The style: Central Otago is best known for its pinot noir, which basically blows the expectations of the pinot you might be used to out of the water. Deep, dark, and intense, Central Otago offerings meld red and dark fruit (blackberry, plum, prune) with uplifting herbal notes, full bodies, and heady aromas of spice (cinnamon and nutmeg among them).

The food match: Lamb. You generally want to steer clear of bigger meats when you’re pairing food with pinot, but Central Otago’s beauties have the structure and backbone to stand up to something like lamb. 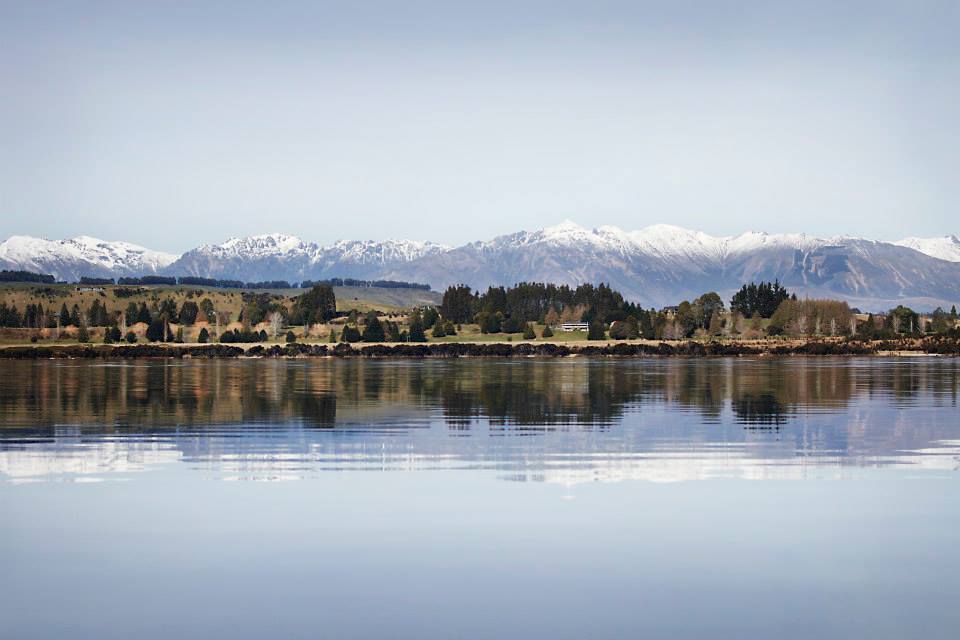 Phew, who knew there were so many different style of New Zealand pinot to discover? Hope you learnt something new today, mofo.