Behind the Wine: Adam Foster of Syrahmi

By Vinomofo
over 4 years ago
5 min read

From country Victoria to Rhone Valley and back, we recently caught up with Adam Foster to chat about his impressive journey to becoming the respected winemaker he is today. Food led him to wine, wine to winemaking and extensive vintage work with some of the world’s best. Now firmly planted (vineyard included) amongst the granite boulders of Tooborac in Southern Heathcote, we’re excited to discuss the future with Adam. We’re perhaps even more excited about the soon-to-be-released Collaboration nebbiolo rosé that we’ve created with him, Betty’s Game! 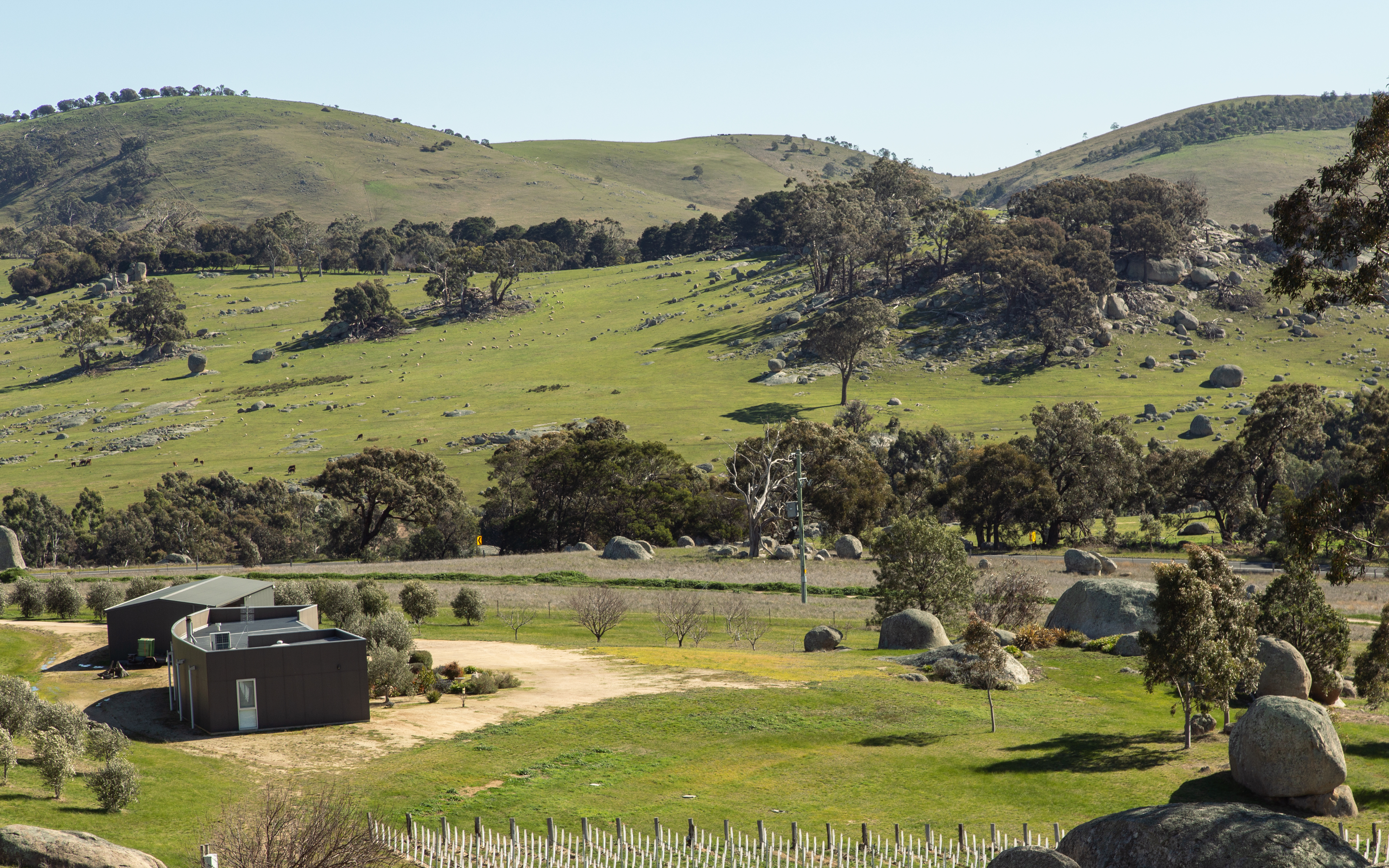 What’s your background and how did you get into winemaking?

I was interested in food and wine from a fairly young age. I remember starting my apprenticeship as a Chef at the Continental Café back in 1993 and I would save up my pay cheque so I could go down to King & Godfree to purchase wine to cellar. I would finish a day doing my apprenticeship, then offer my time for free at Walters Wine Bar just to learn about wine. I cheffed for about 10 years in some of the great Michelin star restaurants in Europe and Australia. It was in 2002, after my head Chef role at the Lakehouse that I hung up my apron and got serious about wine. I worked two vintages a year for four years in France and Australia and was privileged to work with some of what I consider to be the most outstanding wineries in Australia and France, such as Torbreck, Chapoutier, Mitchelton, Heathcote Winery, Domaine Ogier and Jasper Hill. In 2004, I released my very first Heathcote shiraz with the guidance and support of people such as Ron Laughton, Don Lewis, Stephane Ogier, Jono Mepham, and Pierre Gaillard.

Did you choose to work in Heathcote for a specific reason?

I did. After working in the Rhone, my passion for syrah or shiraz as we like to call it, led me to Heathcote. It’s a region with so much potential to make seriously good shiraz. Each year I learn something new or different and the wines just keep getting better and better. 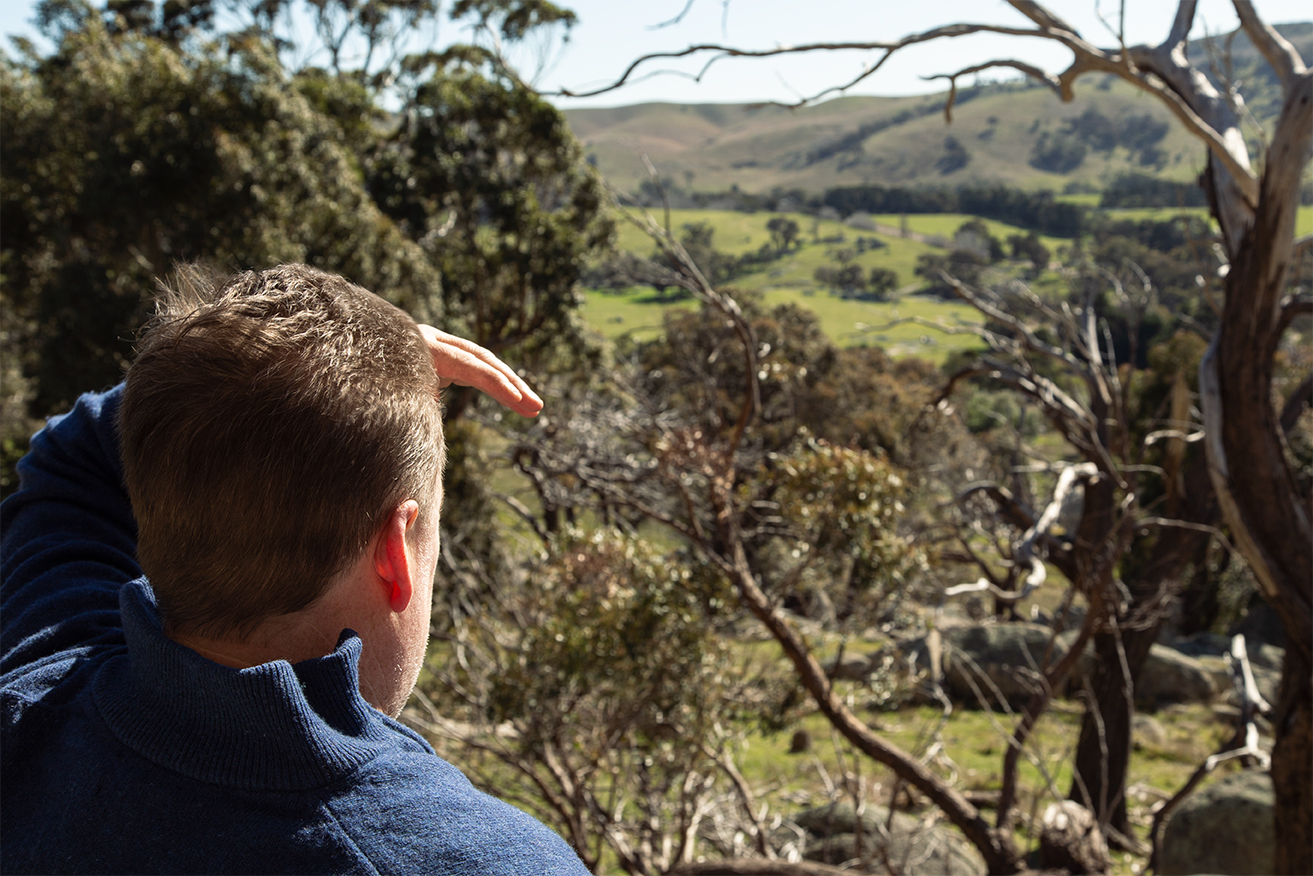 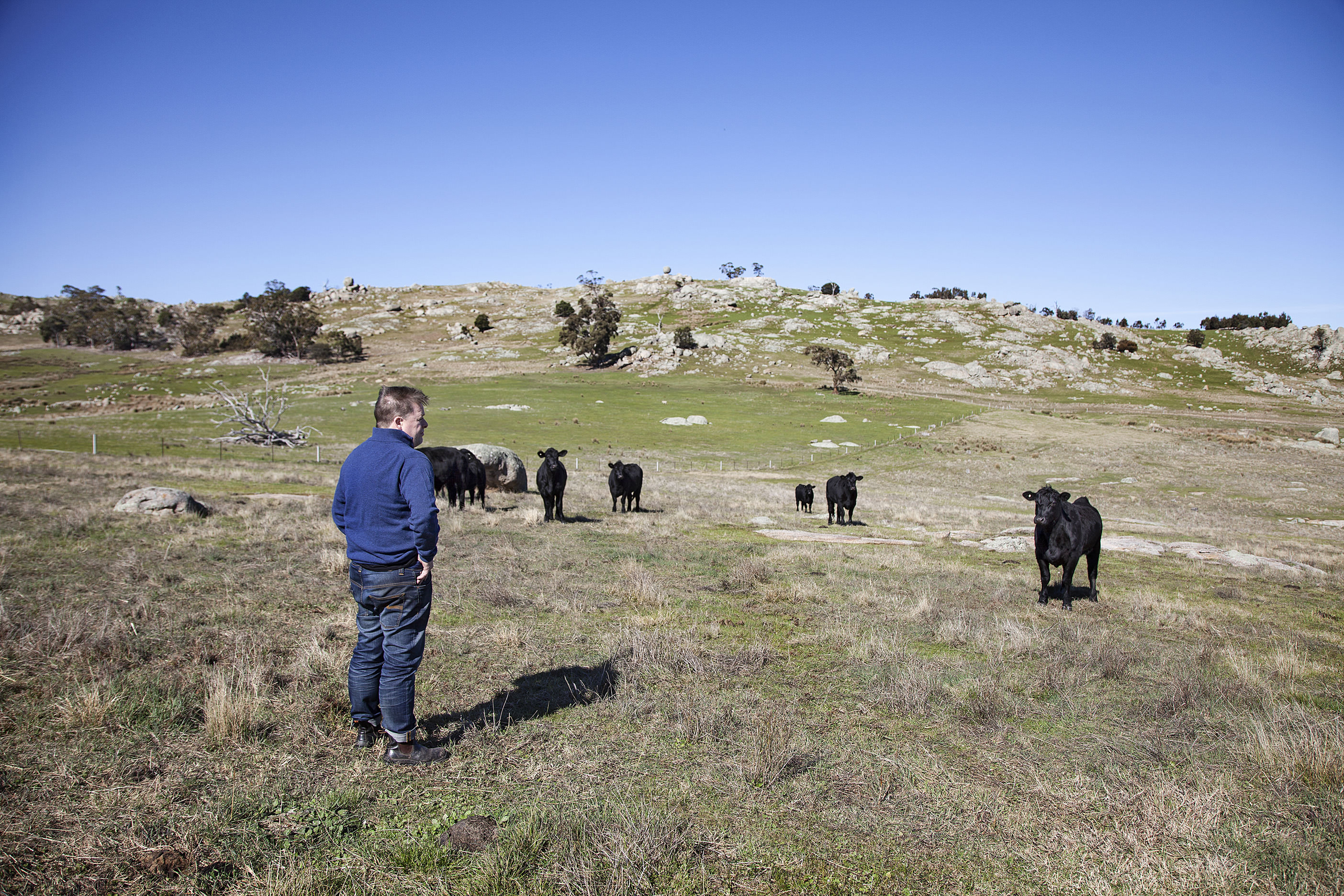 Tell us about this Collaboration Series Rosé. 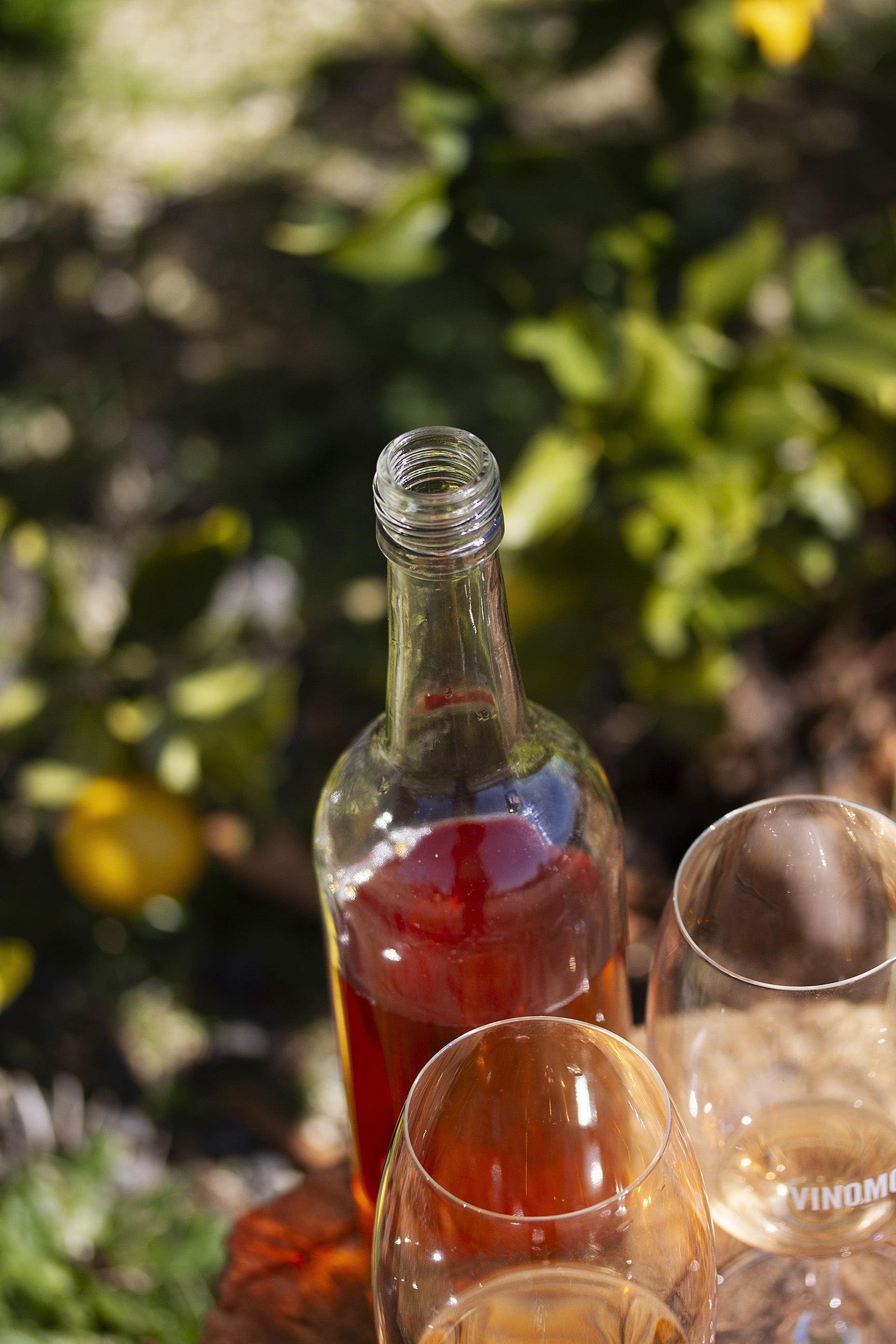 This is a single vineyard nebbiolo rosé from Heathcote. It’s the first time I have worked with this fruit and variety, and I’m really excited by the wine. 2018 is shaping up to be one of the greatest vintages I’ve seen since I started winemaking in 2004.

What food would you team this up with?

Rosé is one of those versatile wines that is great as an aperitif with some rustic charcuterie or shared with some friends over a casual pizza or pasta. Or if you want to get serious it’s a great match with seafood such as lobster, salmon or tuna. It’s also perfectly matched with cheeses such as goats or white-rinded cheeses.

Winemaking is everything to me! It’s not only a job but it is a passion and a lifestyle. I live and breath it every day and I am one of the lucky few that love what I do.

My proudest achievement I would have to say is marrying my beautiful wife and bringing our son into the world. I look at failures more like lessons in life; I don’t like to call them failures. If you don’t fail you can’t learn. I don’t regret anything and therefore can’t recall a big fail but what I have learned is that you only get one life so make the most of every day.

Who’s been your biggest inspiration? 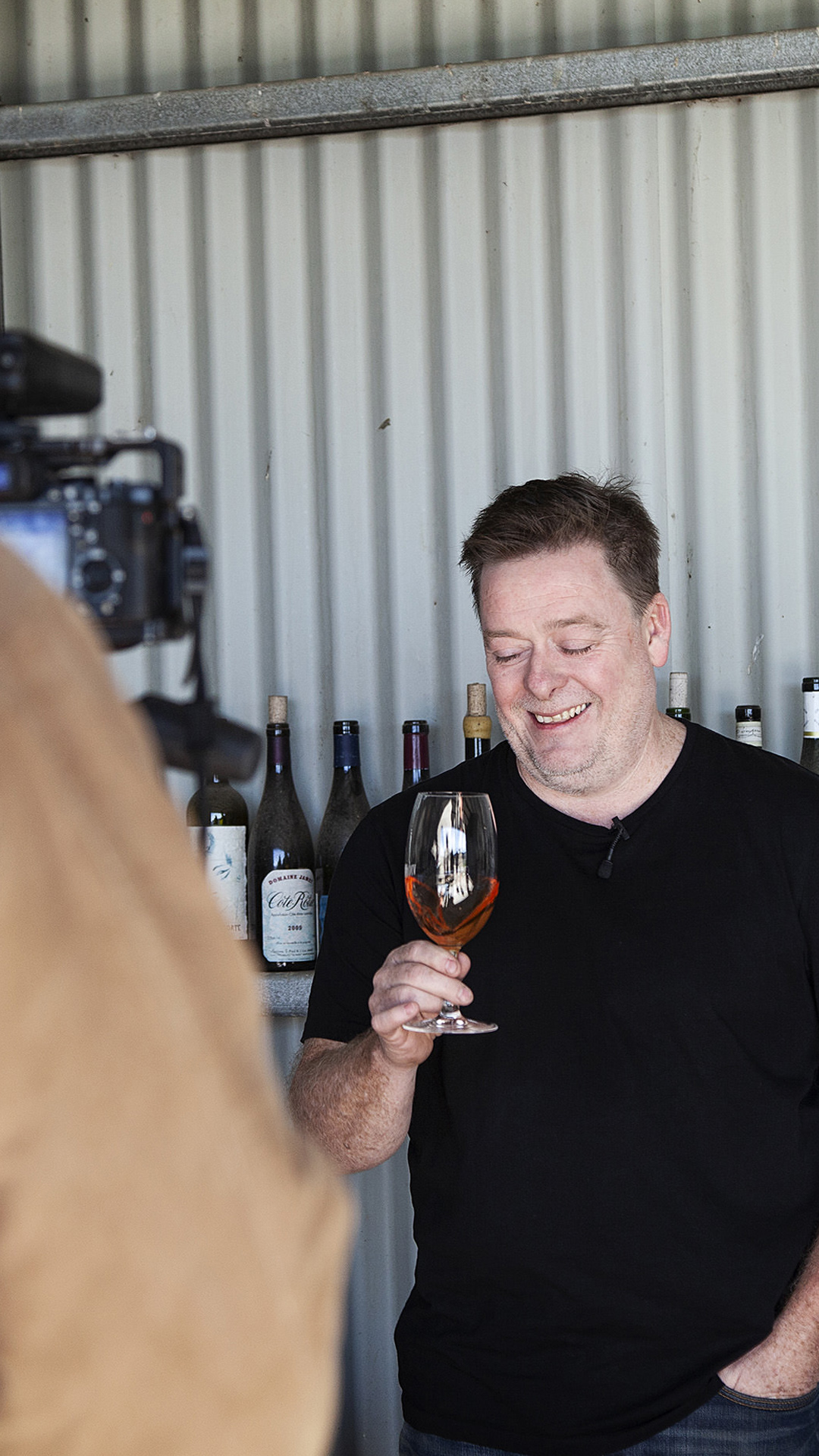 I don’t think I could name one. I have been so lucky work with so many incredible people. From the greats in the northern Rhone Valley (Pierre Gaillard, Stephane Ogier) and some of the big names in Australia (Ron Laughton, Don Lewis, Jono Mepham). All of them have played a part in getting me to where I am today. My inspiration also comes from drinking the great wines of the world and benchmarking against them. Jamet is one of those wines I tend to go gaga over!

You’re relaxing on a Friday night - what’s your wine of choice?

There are so many determining factors with this question. Time of year, the weather, what I’m cooking, but I can say that last Friday I cooked a Warialda rib eye steak with a thyme and shallot butter and steamed green beans and opened a bottle of 2016 Pierre Gaillard St Joseph Clos de Cuminaille. Still very young but it was still very expressive. Beautiful perfumed nose with great savouriness. Dark fruits with great elegance and length on the palate.

Where do I start! In 2017 I planted my first close-planted shiraz vineyard on our property on Tooborac. We planted 8888 vines per hectare, 400m above sea level. It’s on granite soils and runs east to west - combining the best of everything I have learnt over the last 15 years. This year we’ve also commenced building our own winery on the property so from vintage 2019, everything will be made on-site so there’s a lot going on. Watch this space (syrahmi.com.au)! 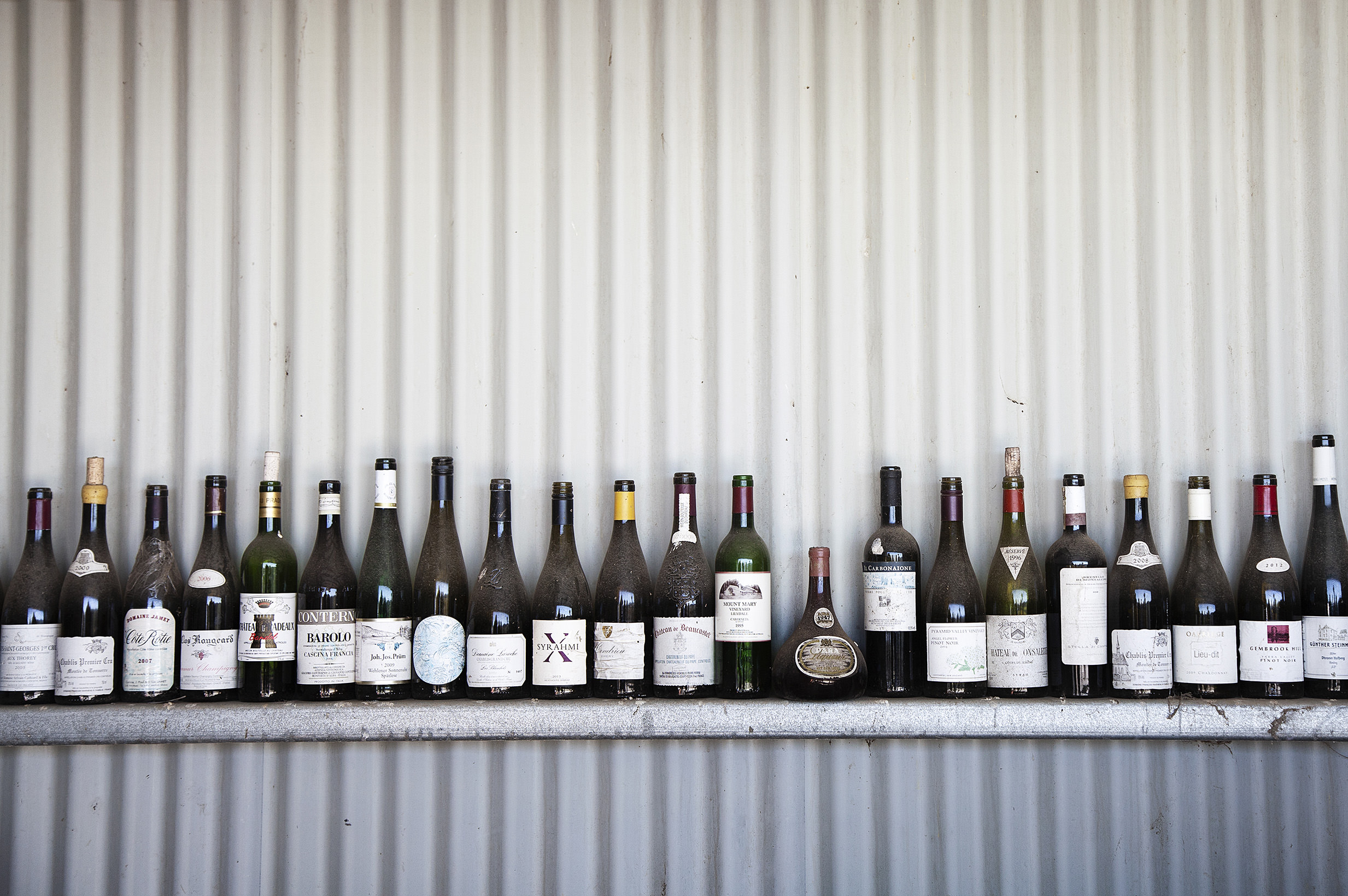