By Vinomofo
about 2 years ago
7 min read

It’s time to continue with our overview of the Rhône Valley, which for the sake of vinous clarity, we have split into two distinct sections - the north and the south. There are some big hitting crus and wines up in the north but it only accounts for around 5% of the Rhône’s total production, so let’s head south where quite a few more grape varieties and wine styles enter the mix. We’ll look at the nine crus of the south, in alphabetical order: Beaumes des Venise AOP, Cairanne AOP (elevated in 2016), Châteauneuf-du-Pape AOP, Gigondas AOP, Lirac AOP, Tavel AOP, Rasteau AOP (changed in 2009), Vacqueyras AOP and Vinsobres AOP.

So, we’ll have a look at these AOPs first and then throw in a few important regions that you need to know about and try.

Heading south from where we stopped (our Northern Rhône sojourn near Valence), the wine regions fan out from both banks of the Rhône River. To the west  you’ll find the Côtes du Vivarais and to the east, the Grignan-les-Adhémar wine regions. Here, you’ll find red wines produced from syrah, grenache, carignan, mourvèdre and cinsault and white wines that make use of marsanne, roussanne, bourboulenc, clairette, grenache blanc  and viognier. We don’t tend to see these wines a lot on our shores, but these smaller appellations are often where value lies, though quality is variable.

The first AOP we hit is about 30 km north-east of the city of Orange and it’s called the Vinsobres AOP. At around 583 hectares, it’s small as far as appellations go and it’s 100% red grapes. Grenache rules the roost here with syrah and mourvedre following up behind. Down here in the Southern Rhône it can get pretty hot, but the vineyards in the Vinsobres AOP can climb up to 450m above sea level (ASL) and consequently, the acidity is a little higher and the wines show some freshness to their shape. Think dark red wines with plenty of black-fruits, tannin and vivid lines. 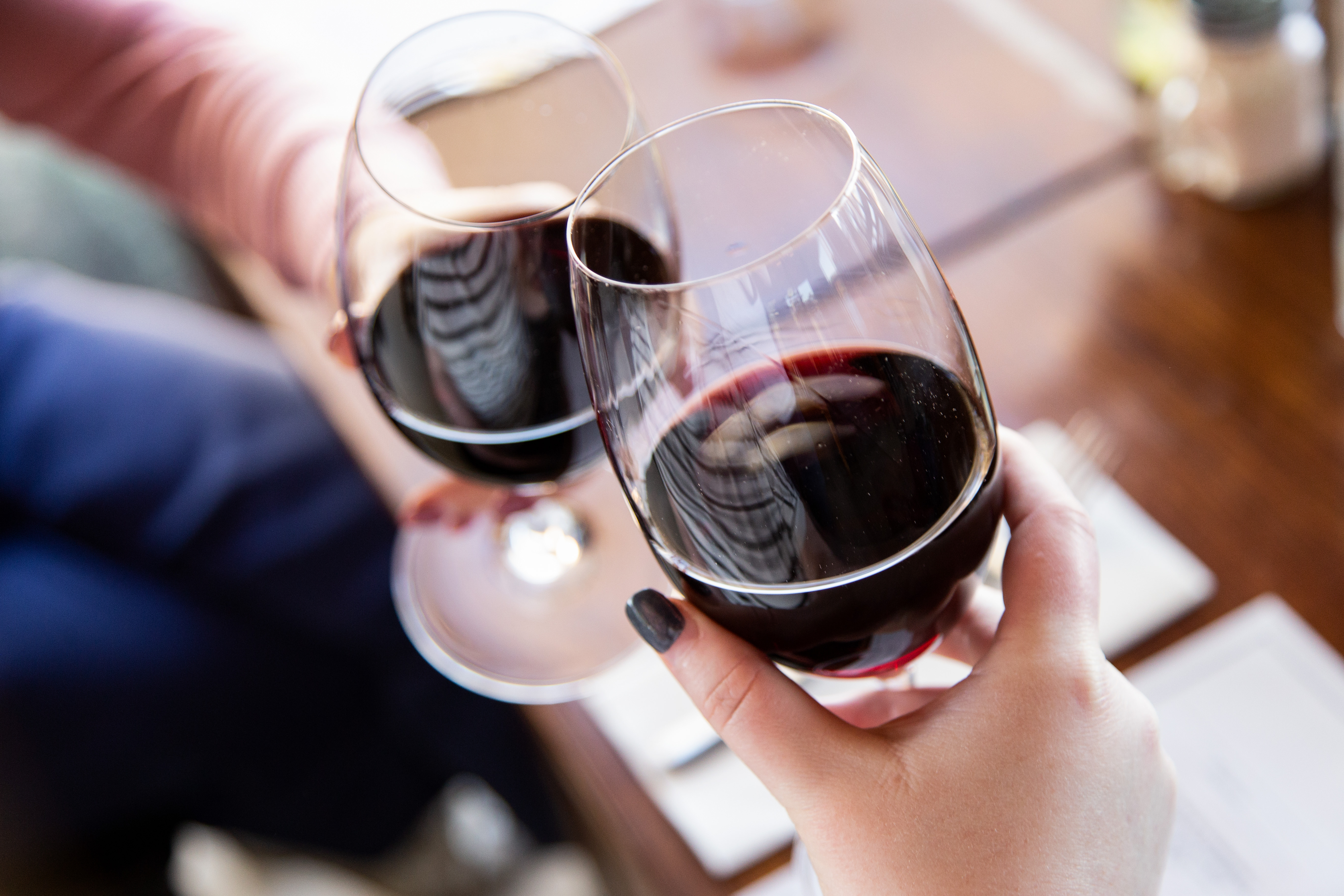 Just to the south-west you’ll hit the Rasteau AOP where you will find some delicious red wines of grenache, syrah and carignan and grenache gris and grenache blanc for the whites. It is probably most famous for its sweet fortified wines referred to as VDN or ‘Vins Doux Naturel’ which can come in red, white or rosé.

One thing that’s important to mention at this point is that the Côtes du Rhône designation can be given to wines produced over the whole Southern Rhône from Vienne in the north, to Avignon in the South. It’s just that the individual AOPs have defined rules regarding the grapes that can be grown and the wine styles that can be produced. The Côtes du Rhône wines have at last count, 21 grape varieties that they can play with and the good news is that there are some cracking Côtes du Rhône blends on the market at reasonable prices.

For reds, a minimum of 50% grenache, 20% syrah and/or mourvèdre, and a maximum of 20% other grape varieties from the appellation are permitted. For rosés, a minimum of 50% grenache, 20% syrah and/or mourvèdre; other permitted grape varieties: 20% maximum; white varieties, 20% maximum (grenache, clairette, marsanne, roussanne, bourboulenc, and viognier). For whites, grenache blanc, clairette blanche, marsanne blanche, roussanne blanche, bourboulenc, and viognier, with a maximum of 20% other white varieties are permitted.

From a quality standpoint, it goes - Côtes du Rhône, Côtes du Rhône-Villages, then the 18 individual Côtes du Rhône Villages that are authorised to use their names on the label such as Saint-Gervais, Visan and Plan de Dau and then finally, at the top, are the AOPs. Clear as mud right? Ah, the intricacies of European wine bureaucracy... 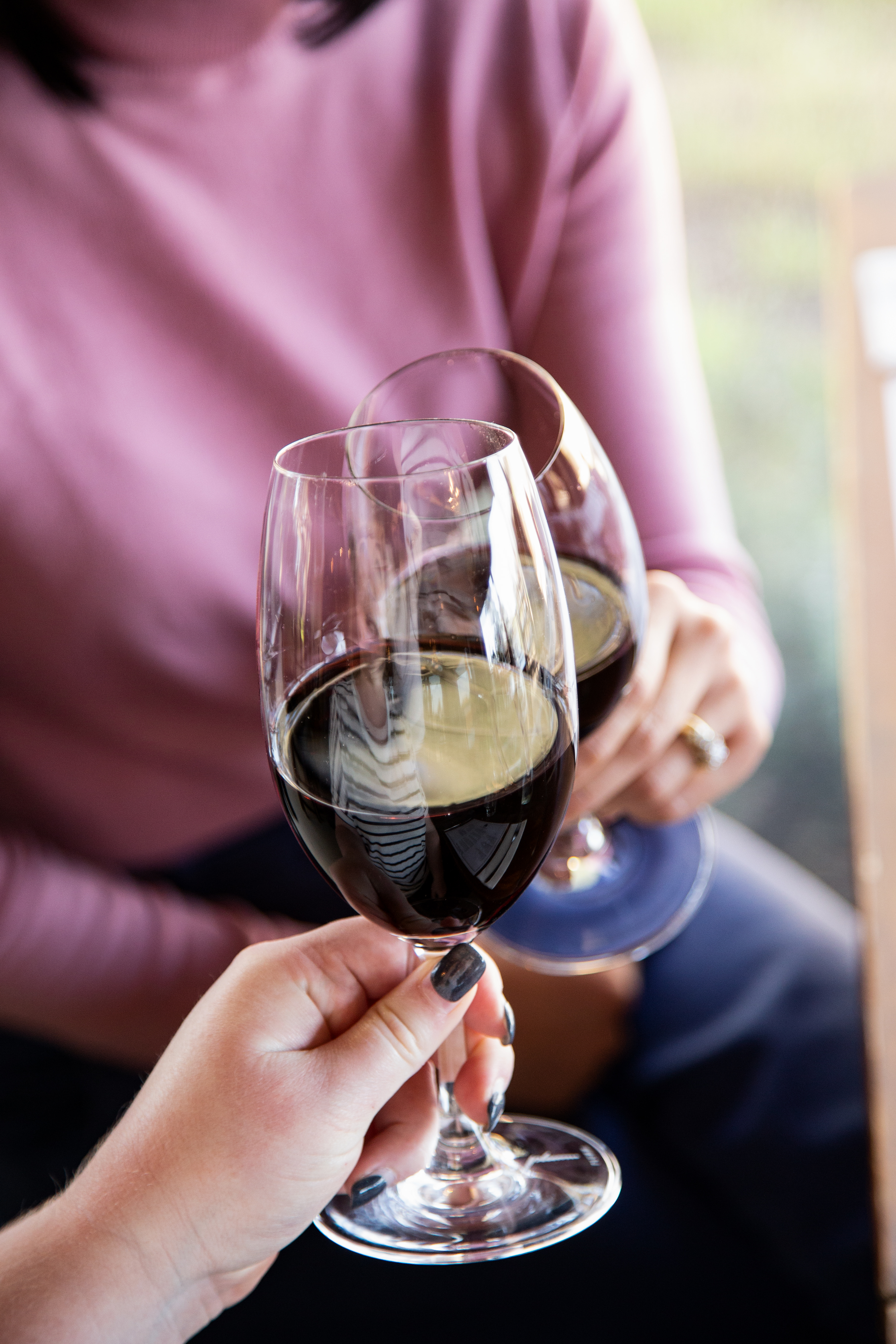 Next stop south is the Cairanne AOP which predominantly produces red wines (96%) and once again, they are grenache dominant, fleshy and great drinking. The whites are also well worth a look and the best offer floral-flecked, textured drinking and good value for money.

We’ll head a short way to the east now and visit a vertical cluster of three regions that are well worth checking out - Gigondas AOP, Vacqueyras AOP and Beaumes de Venise AOP. I was asked to sit on a panel at a Rhône benchmarking tasting for a large winery last year and we looked at a bunch of Châteauneuf-du-Pape and Gigondas producers. The big takeaway for me? I need to be drinking a lot more Gigondas!

The wines of the Gigondas AOP are earthy, fragrant and full-bodied with 99% of production dedicated to red wine and 1% rosé. The 2nd Roman Legion knew a thing or two about wine and raved about Gigondas and I’ve got to admit, they were onto something. These wines tend to take a backseat to their more famous cousin (just 20 km to the south) Châteauneuf-du-Pape, but for my tastes, they provide some of the best drinking in the Southern Rhône. Just wonderful grenache-based wines.

Next up is the Vacqueyras AOP, with wines that when they are at their best, rival Gigondas for fruit purity and pleasurable drinking. 94% of the production here is red wines which tend to be robust, spicy and earthy.

The final region in this tight vertical of AOPs is the Beaumes des Venise AOP. Here you will find deeply-coloured, flavourful red wines and brilliant sweet wines designated Muscat Beaumes-de-Venise. Nearly 2000 years ago, the world’s first wine critic, Pliny the Elder, wrote in his epic,  Natural History: “The muscat grape has been grown for a long time in Beaumes and its wine is remarkable.” He’s spot on. I’m 98 points on that.

We’ll whip over to the west now, just to the south of the city of Orange to Southern Rhône’s most famous appellation, Châteauneuf-du-Pape. Its name comes from the period when the Pope moved his digs from Rome to Avignon and it’s certainly a wine fit for a Pope. You might have seen pictures of the famous Châteauneuf-du-Pape vineyards, their surface covered in the famous stones called ‘galets’ which make the region so fetching. Now in theory, there are 13 grape varieties that are allowed to make it into a Châteauneuf-du-Pape blend, though only a handful of producers use every arrow in their quiver, and the reds are made predominantly from grenache, with syrah, mourvèdre and cinsault added into the mix. For the whites, it tends to be grenache blanc, clairette, bourboulenc and roussanne.

The reds from Châteauneuf-du-Pape are impressively structured, deep in black fruits and spice, with hints of roasting meats and often a dash of funk. Be warned. The top examples are pretty expensive but heck, you’re worth it right? Producers to keep an eye out for include Beaucastel, Rayas, Domaine de la Janasse, Domaine du Pégaü, Vieux Télégraphe and Clos des Papes. 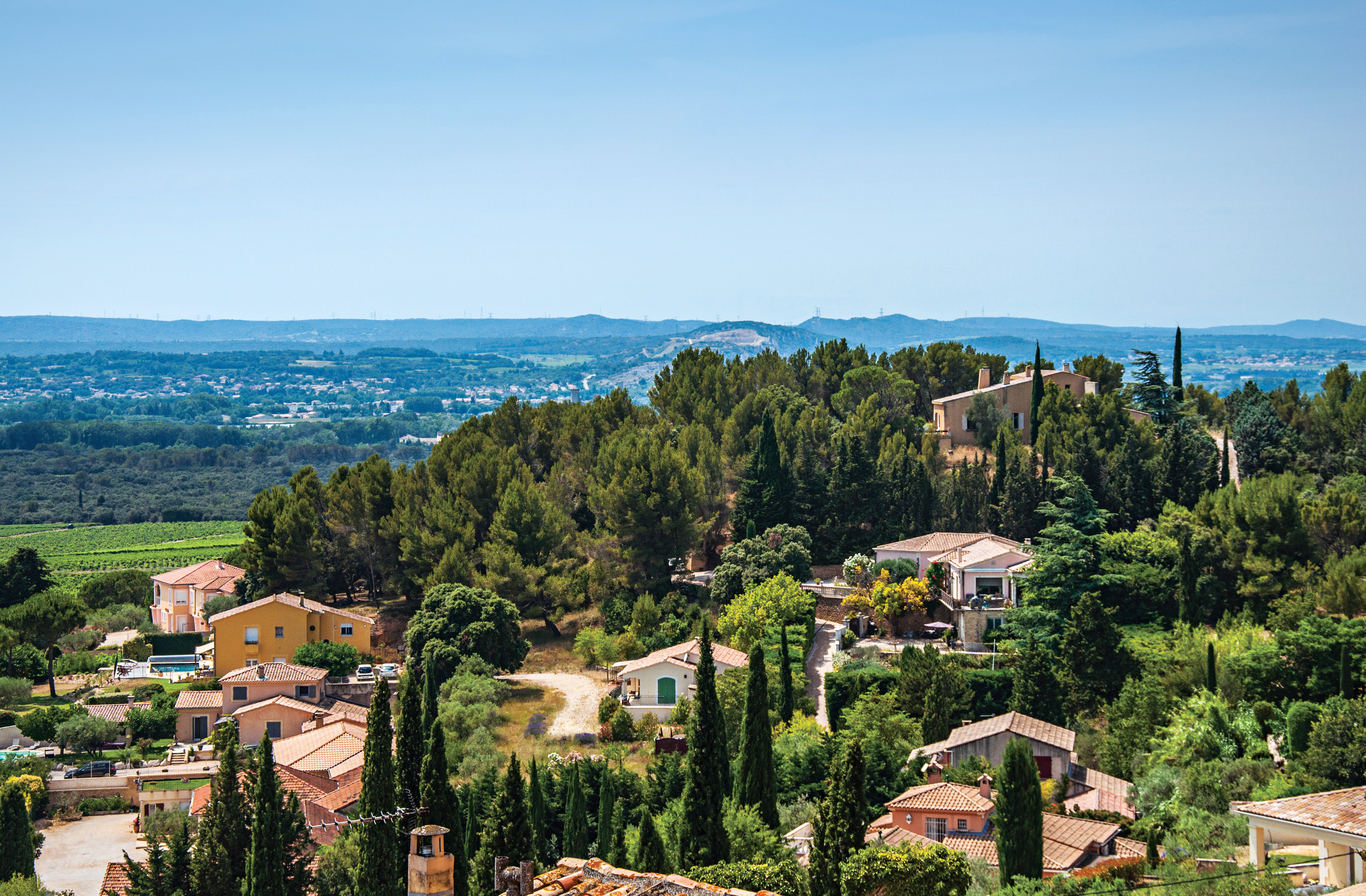 We’ll head west and cross the river now to visit our final two AOPs in the Southern Rhône - Lirac AOP and Tavel AOP. The Lirac AOP is often overlooked but it’s an appellation on the rise and is gaining plaudits for its juicy, complex red wines and fresh and floral white wines. Again, if you’re looking for value for money, you’ve found the right place.

And finally, the Tavel AOP is the only appellation in the Rhône Valley to produce nothing but rosé wines. And that’s fine with me because a. rosé rocks, b. it’s nearly summer and c. they are delicious. Fresh, savoury rosé wines that are energetic and wonderful drinking.

Well, that’s a wrap to our ultimate Rhône Valley guide. There are a few other appellations worth poking your nose into down this way - Côte du Luberon, Côte de Ventoux, Costières de Nimes, Côte de Vivarais and others, as great drinking and value can be found there if you search. But that’s one of the great things about finding new wines that you like, it’s all about the search...