By Emma Hilton
about 3 years ago
3 min read

Jane Lopes moved to Australia from the States back in 2016 to work as Head Sommelier at one of the world’s best restaurants, Attica. Her new book, Vignette is definitely about wine, but a textbook it ain’t. Instead of getting really technical about varieties, Jane focuses on the stories, emotions and experiences she’s had with each style and includes a list of recommended drinking. The wines are by no means an exhaustive list but more of a springboard to get you in the zone of wine exploration. So we asked Jane 10 questions to get her fresh eyes on Aussie wine and the more important stuff, like Vegemite (yay or nay?) and her "sort of sweet, sort of rotten" cat, Botrytis. 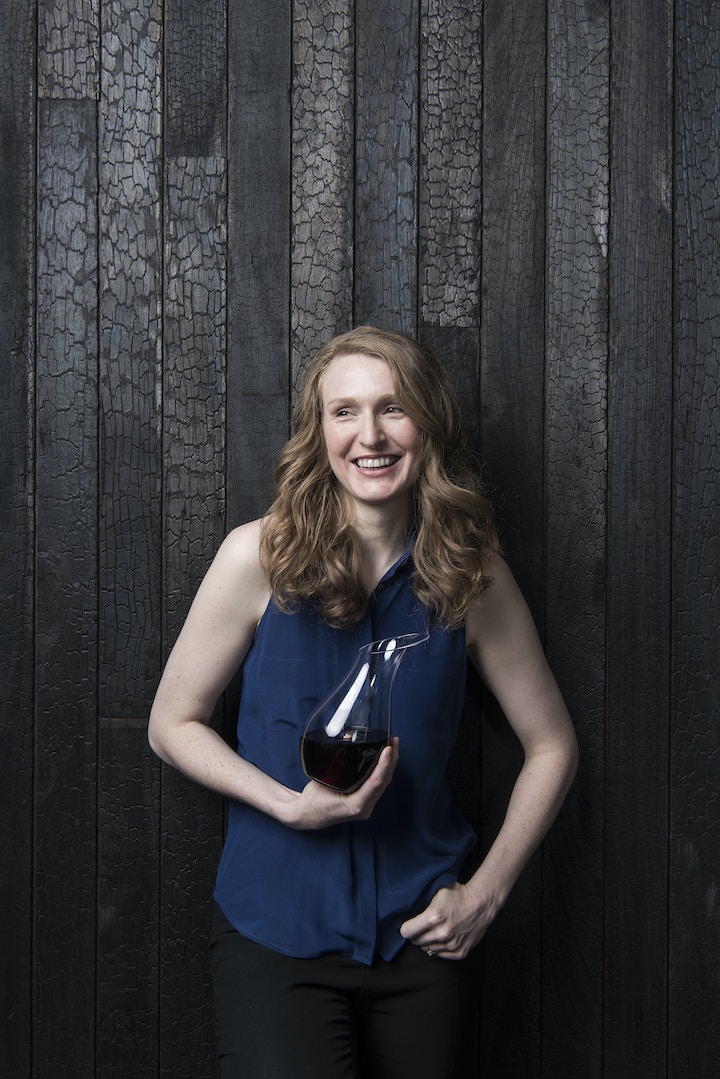 How did the move to Melbourne and Attica come about?

I had previously worked with the Restaurant Manager of Attica, a guy named Kevin. I had given notice at Eleven Madison Park in New York and was planning to take some time off to write Vignette and study for the Master Sommelier exam. When I told Kevin that I was leaving, he said I should come to Melbourne and be the Head Sommelier at Attica. I thought he was joking. But I had a few Skype conversations with Ben Shewry, and within a week had a job offer.

What was your first 'I'm definitely in Australia, now,' moment?

The first time I saw a kangaroo, at Yangarra Estate in McLaren Vale, just a few weeks after I moved to Australia. I wanted to go pet it, but Pete Fraser said that was a bad idea.

What surprised you most about Australian wine?

How good it is! I never drank much in the US, and was blown away by the diversity and the quality. My husband and I drink more Australian wine than anything else now.

What do you miss most from the US?

Vegemite. Yes or no?

I don't feel strongly one way or the other.

Using only 5 words, describe yourself as a wine.

Red wine and chocolate is always a disaster.

Tell us about your cat, Botrytis.

She's sort of sweet, she's sort of rotten...she's Botrytis! Seriously though, she's the greatest. She was our biggest expense and hassle in the move from New York to Melbourne, but totally worth it. She greets me at the door when I come home, she's a great hugger, and she uses the human toilet. She's a dream!

How long had 'Vignette' been an idea in your head before it came a reality?

I developed the concept for Vignette in 2016 and wrote some of the text in that year. I put it on the back-burner when I moved to Australia, and picked it back up again in 2018.

What advice would you give to someone just starting to get into wine but feels intimidated by it?

Wine is intimidating to all of us, even professionals, because there is more to know than any one person could ever know. So as long as you're learning, you're doing as much as any of us can. Ask lots of questions, don't worry what other people think, and just focus on developing a true understanding of wine.

If you're keen to hone some of those wine tasting skills like Jane. Read our article on hosting a blind tasting at home.