Wine and music: A song for Betty

By Rosa Nguyen
over 1 year ago
4 min read

We have some pretty talented humans at Vinomofo, and one of them is Nic Brown, our Wine Dealer and in-house DJ. Nic grew up on a farm in Albany, Western Australia and moved to Melbourne after high school to complete his degree in Audio Engineering. Through weird gigs and art galleries, he met his future bandmate Misha Grace and together, they started a little Audio/Visual project called friendships in 2013 - they’ve played at Golden Plains, Pitch, Melbourne Music Week Paradise and CMJ New York… no big deal. His passion and interest in wine grew when he began working part-time at a boutique wine shop in Port Melbourne. This eventually led to a job with us mid last year as a Wine Dealer, where he gets to come in every day and talk about wine, taste exciting wines and be surrounded by it (#dreamjob). 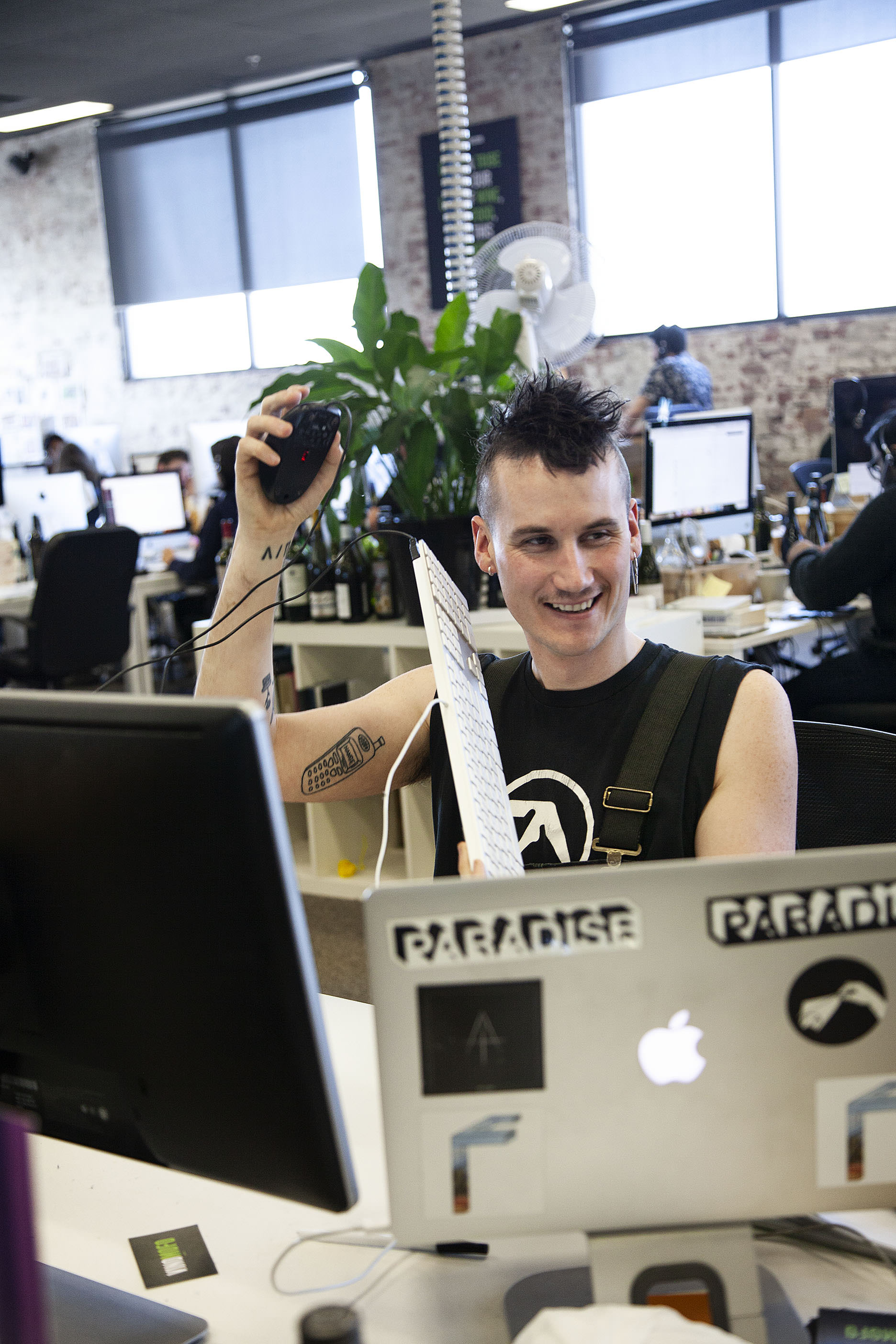 Knowing his talents (*ah herm* music and wine) we challenged Nic to create a piece of music to celebrate our brand new wine, Betty’s Game. And within a week, he shared this magical composition with us. Have a listen here.

We were lucky enough to steal Nic and ask a few questions about wine, music, inspiration and what’s next.

You created a piece of music for Betty’s Game which is pretty epic, can you please talk us through the process?

I love to work to a conceptual brief. Malin (our graphic designer who created the label for Betty’s Game) had a fantastic vision for the project that allowed me to run wild.

I wanted the composition to reflect the relationship between the two creatures on the label while encapsulating the nebbiolo rosé.

With nebbiolo being a noble Italian grape varietal, I wanted the track to be epic, powerful, ethereal and dynamic to truly showcase the soil, growing conditions, tasting notes and winemaking. This all through the lens of the two creatures and their narrative of an epic chase and resolution over two movements.

The first movement was the dominance of the bigger creature, almost catching up to the smaller creature - crashing through terroir, crescendo, fear, terror, almost at the heels, heart beating - a chase of biblical proportions.

The second movement is the resolution or happy ending. From an epic chase to the realisation of a symbiotic relationship. Forming and dancing and playing together - like the elements of the nebbiolo rosé on the palate creating a whole, balanced and refreshing wine.

Can you describe this composition in one sentence? 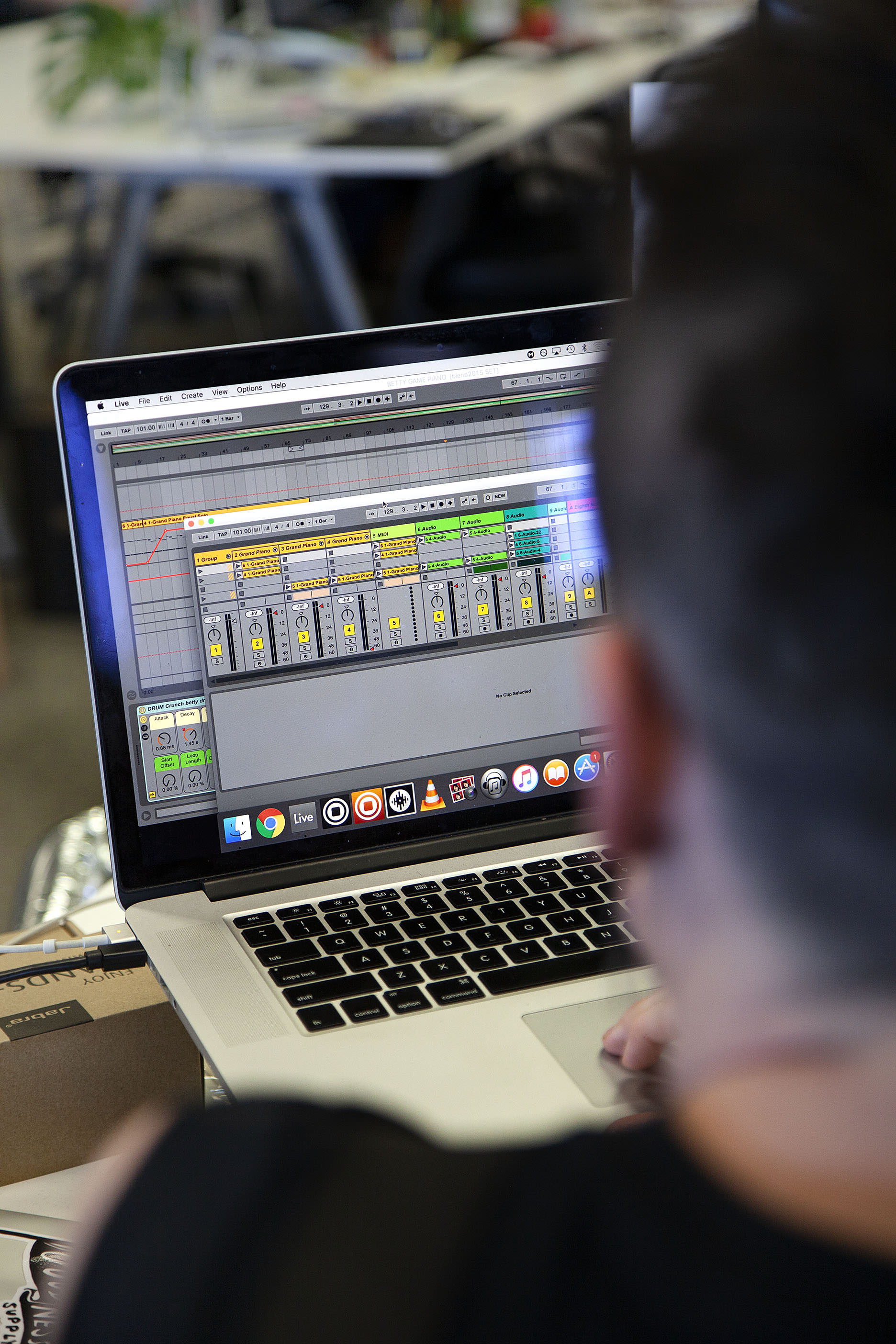 To you, what’s the link between wine, music and art?

It’s all connected. I feel there is a creative balance in every type of “work” that can be broken down to a single conceptual starting point and linked. I’ll use spreadsheets as an example because I use them everyday. You start with a blank canvas and you use this platform to reflect exactly what you want. The creativity evolves from problem solving, initiative and technical know-how. This is evident from wine making, to visual art to mathematics. Even the seemingly mundane can have creative input/output. I guess it comes down to your outlook on the situation. Next, I hope to create a soundtrack to some of my favourite excel formulas...

We’re curious, if these wines (savvy b, shiraz, pinot, chardonnay and grenache) were a genre of music, what would they be?

Savvy B: What’s the genre that Flume is in? That’s where savvy b belongs... burn!

What’s your favourite album of all time?

Very, very hard, not my number one, but one of my Top 10 that comes to mind would have to be Squarepusher’s ‘Go Plastic’.

How do you stay inspired?

It’s easy, everything is inspiring. There is honestly not enough time in the day to create in any art form to create your intended conceptual space. 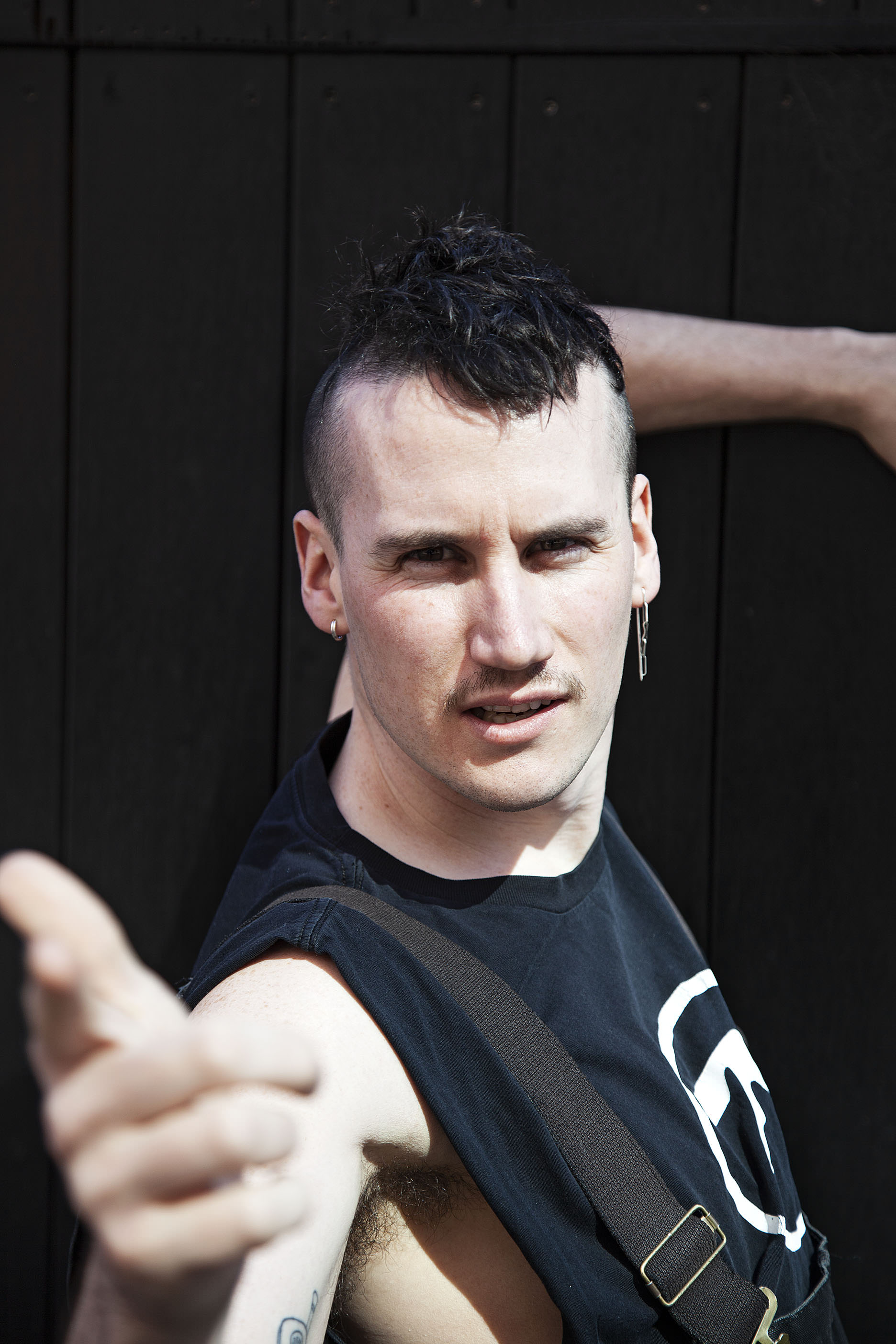 Wine and spreadsheets... Also, I’ll be doing the sound design and original score for ‘Wake In Fright’ presented by the Malthouse Theatre in 2019. There should also be another friendships album/project thing next year and an album with another project A/N.

Listen to our Spotify playlist for Betty’s Game here and let us know what you think!