The rise of rosé: A hashtag journey

By Andre Eikmeier
over 4 years ago
4 min read

It’s official: the pink drink has blown up worldwide. First it was the French, then the Spanish, and now the whole world is tickled pink over a refreshing glass of rosé. To give you an inkling as to popularity of this lil’ drinkling, these days the French actually consume more rosé than white wine. But what led to this meteoric rise in popularity?

It’s not rosé like is particularly new. It’s actually one of the oldest wines out there, with Greek traders introducing vines to the Provence area around 2,600 years ago. And while the Greeks, I’m sure, planted the grapes for delicious wine, what they were really doing was planting a seed. A seed that has provided the deep roots for a rosé revolution. 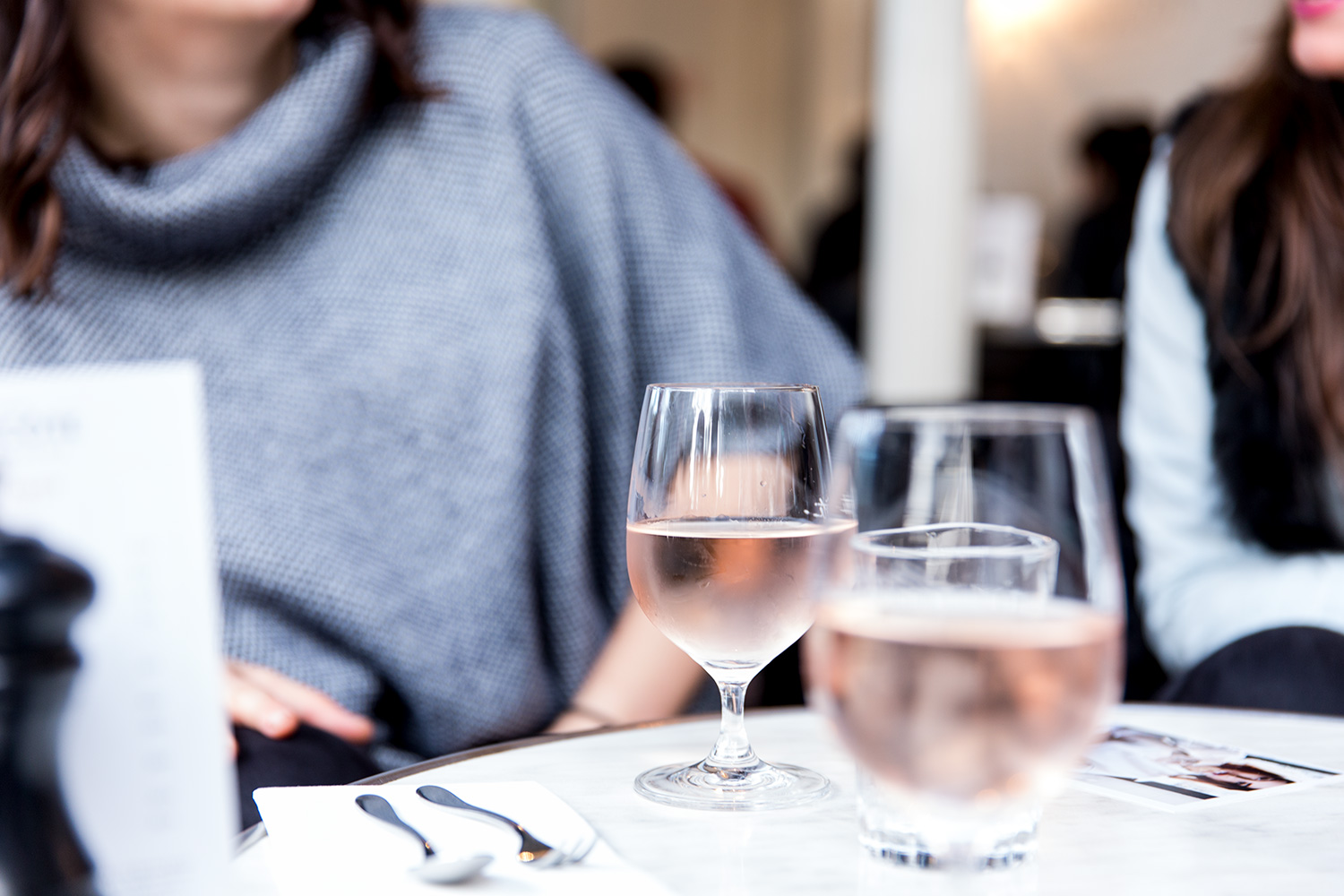 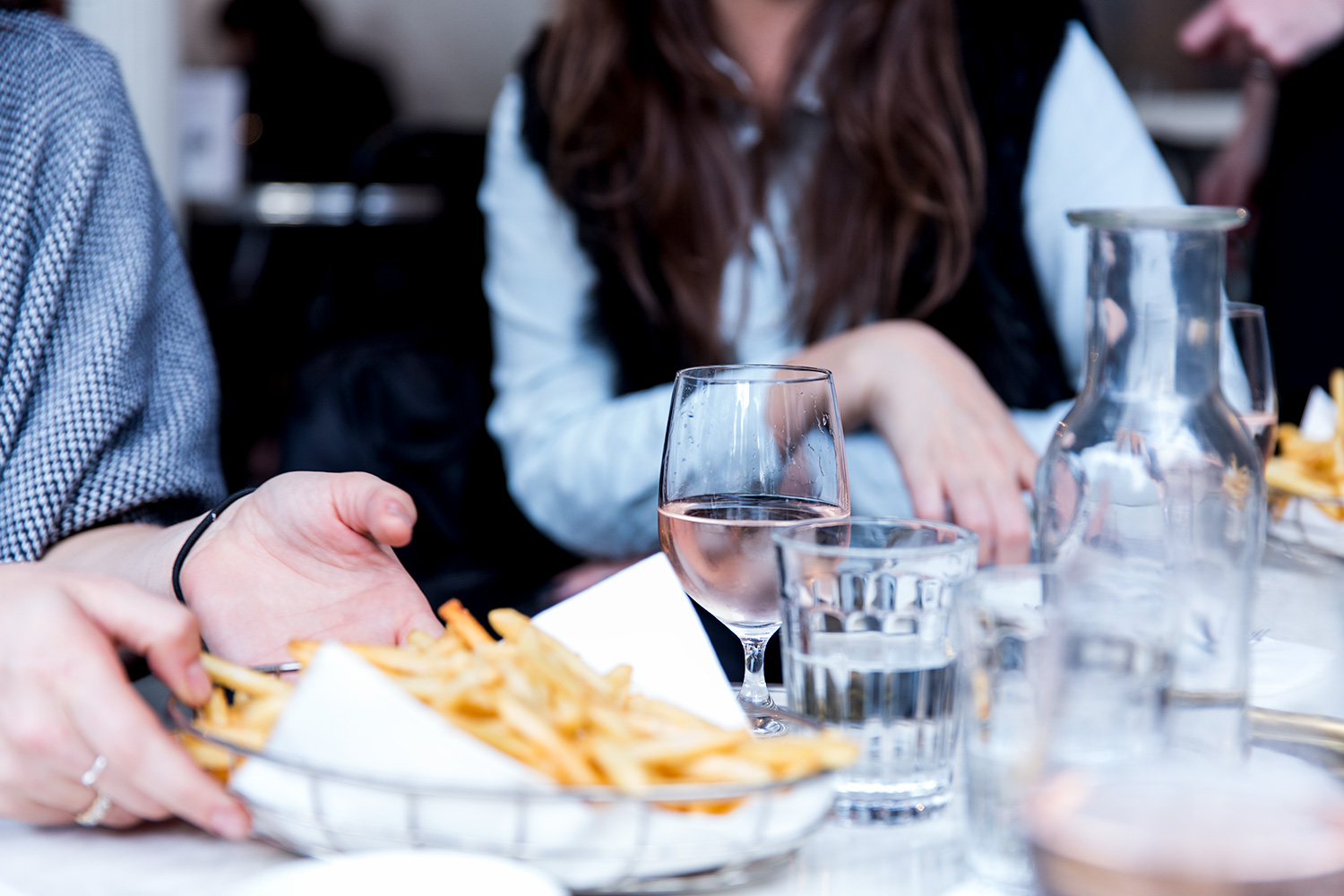 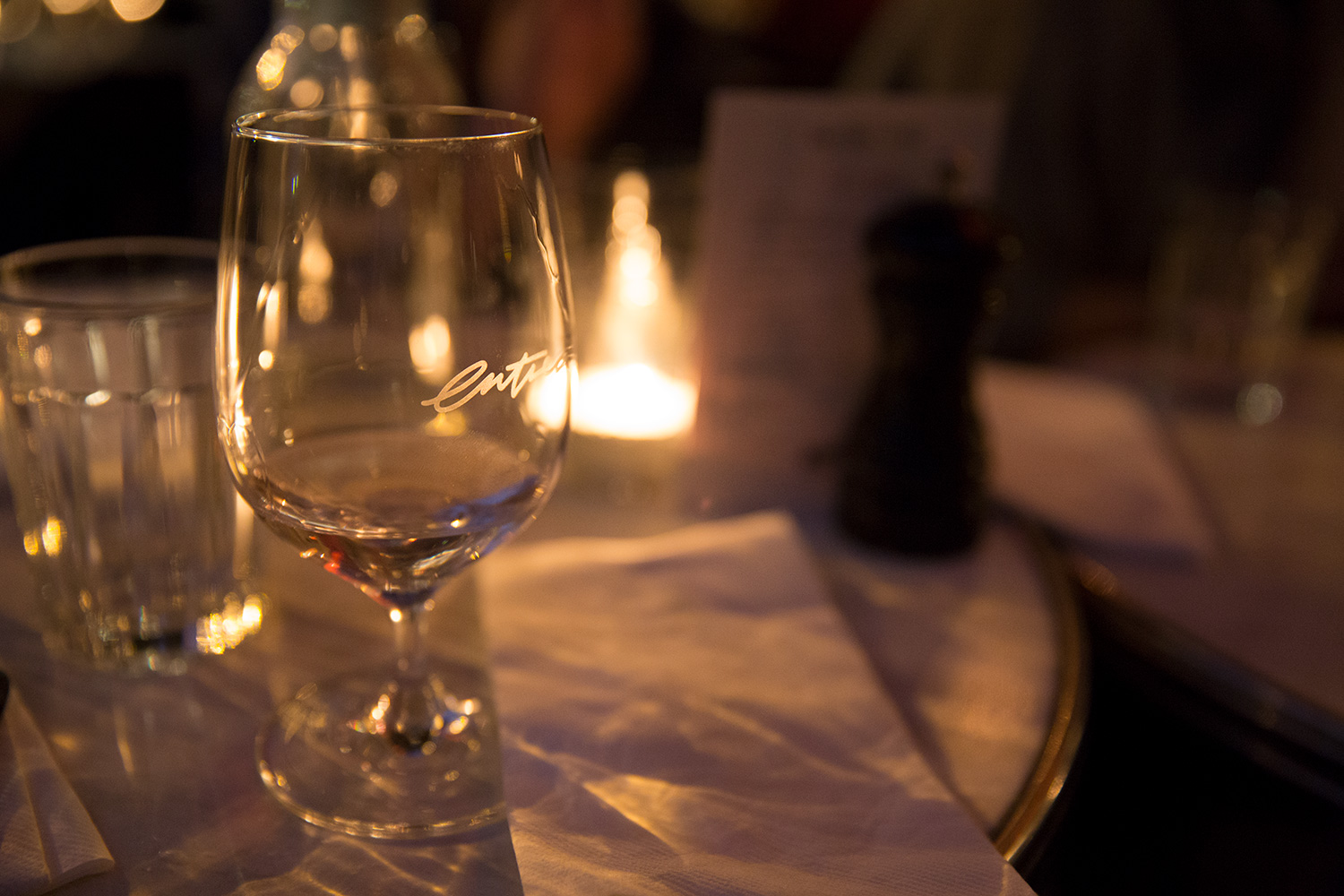 It’s spring man, get into a bottle as soon as possible. Sun. Salt water. Seafood. The alliteration won’t stop and neither should the rosé. Just remember: if you drink a glass of rosé and don’t hashtag it, do you even vino?