By Chris Coffey
about 1 month ago
1 min read 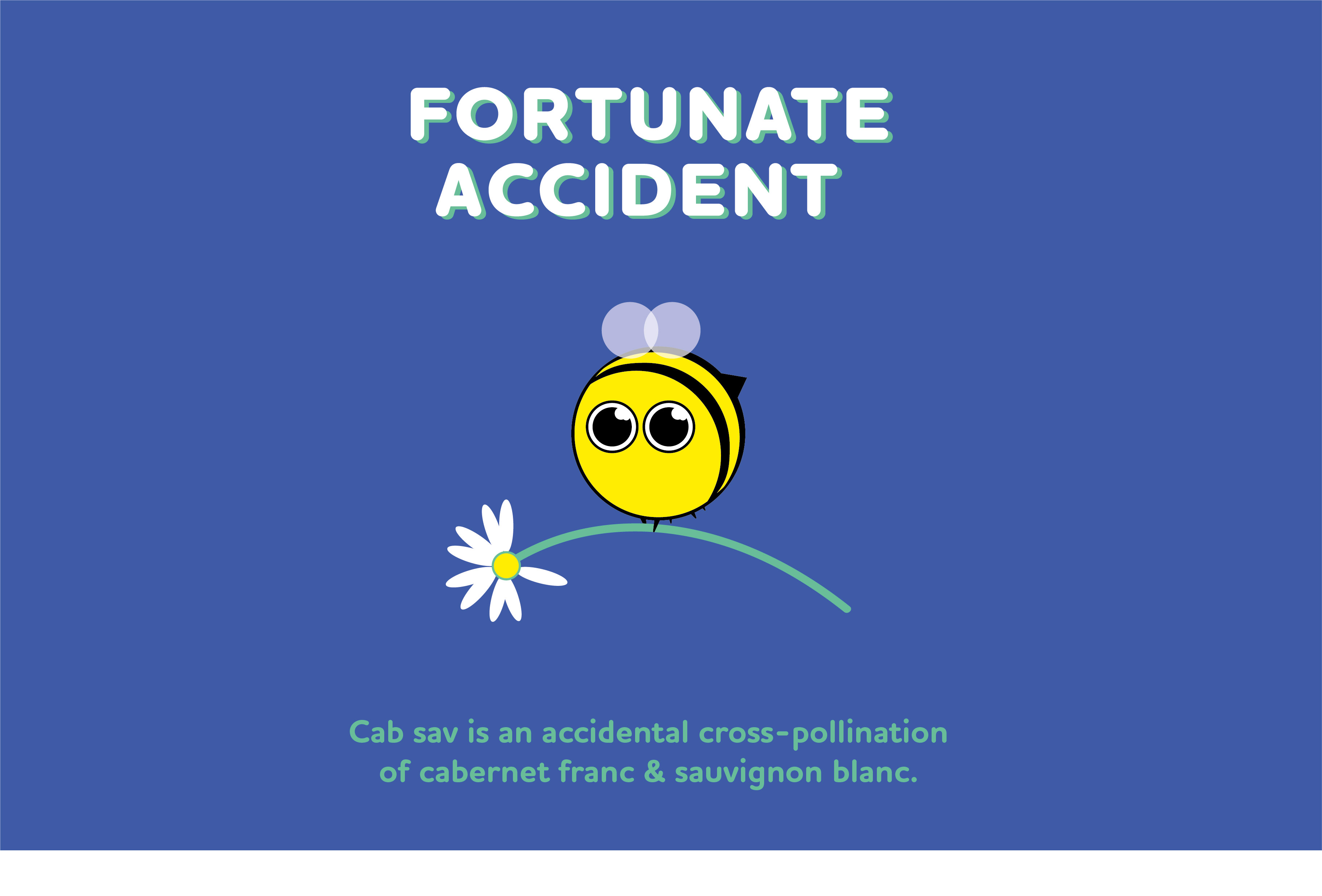 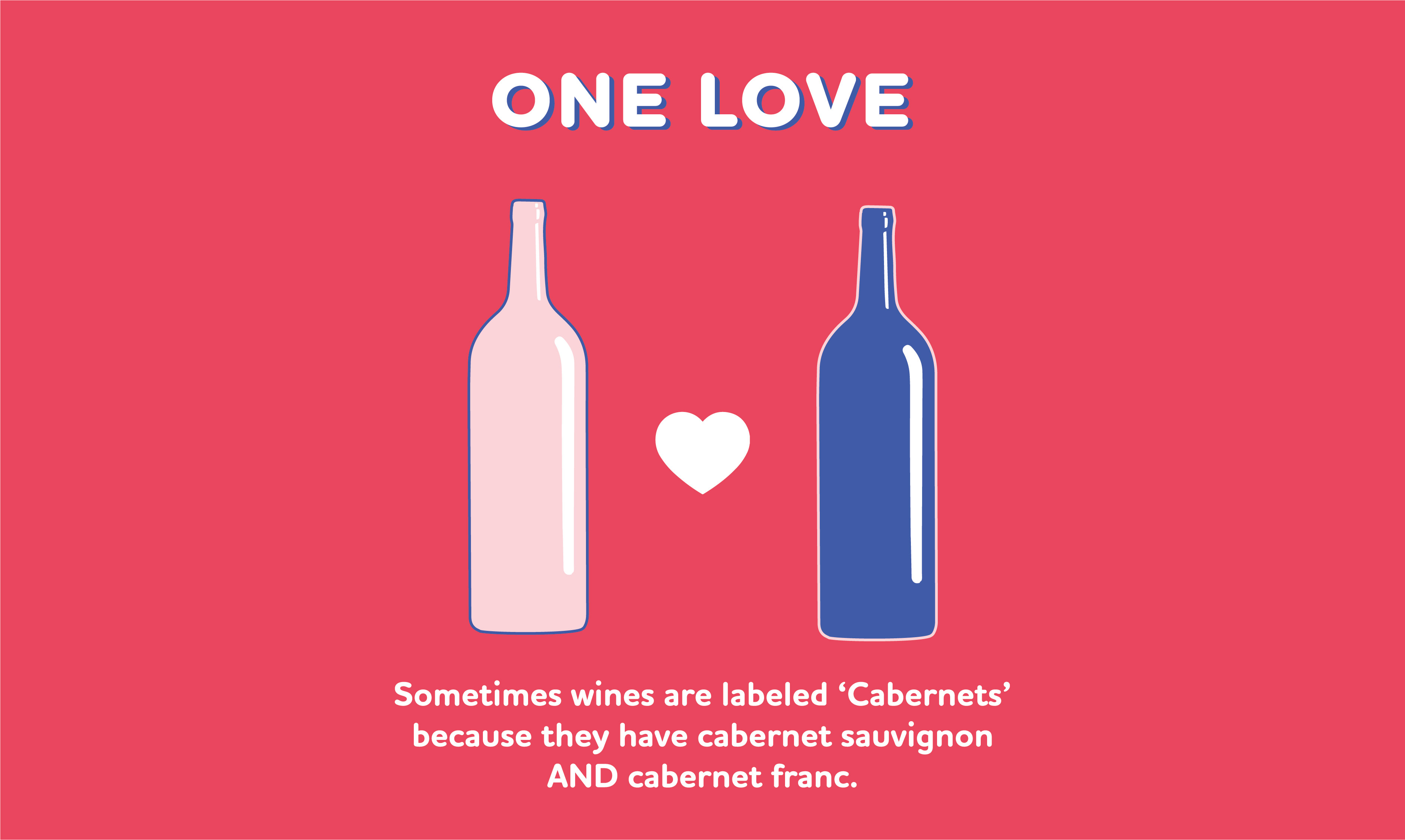 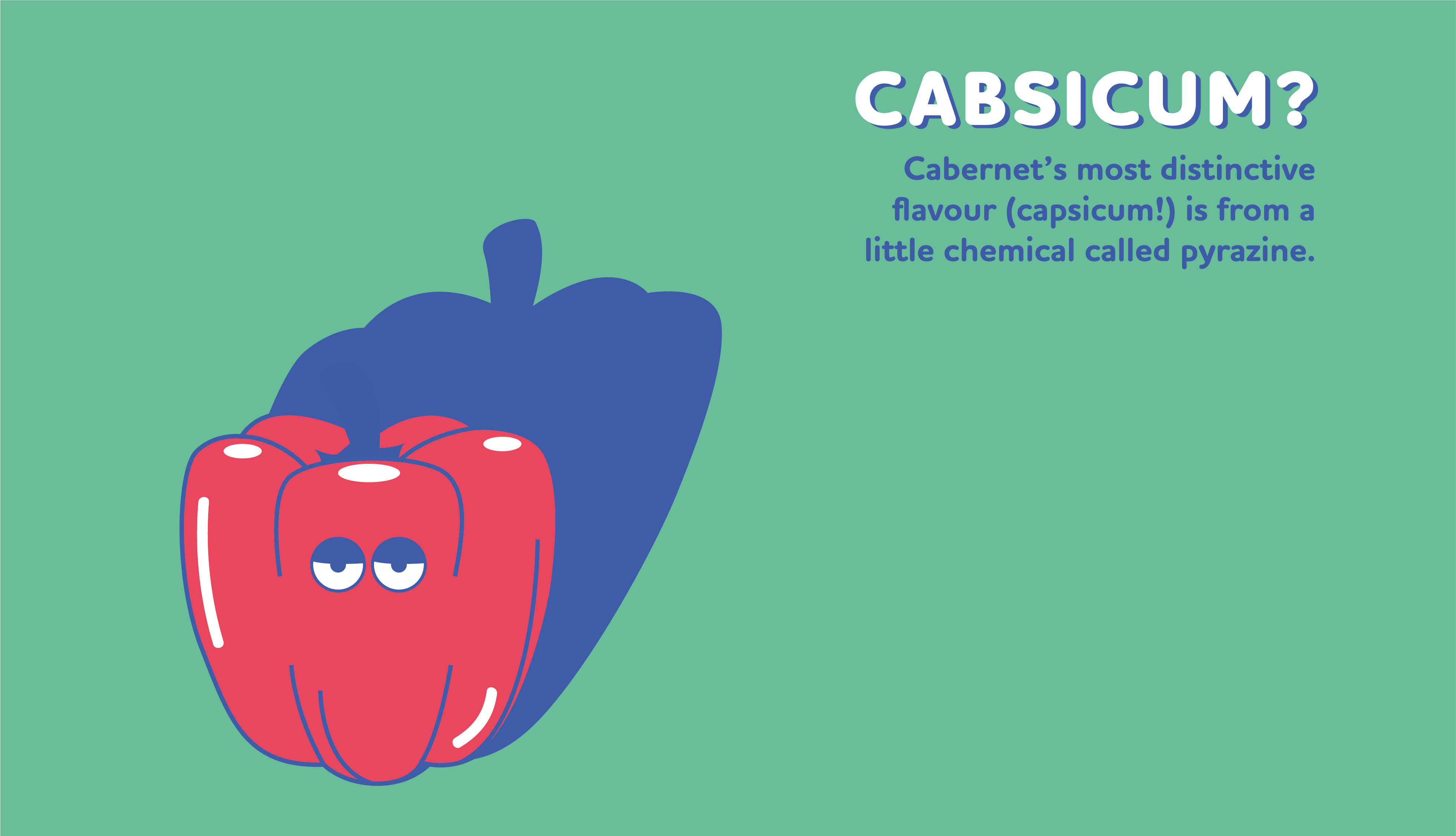 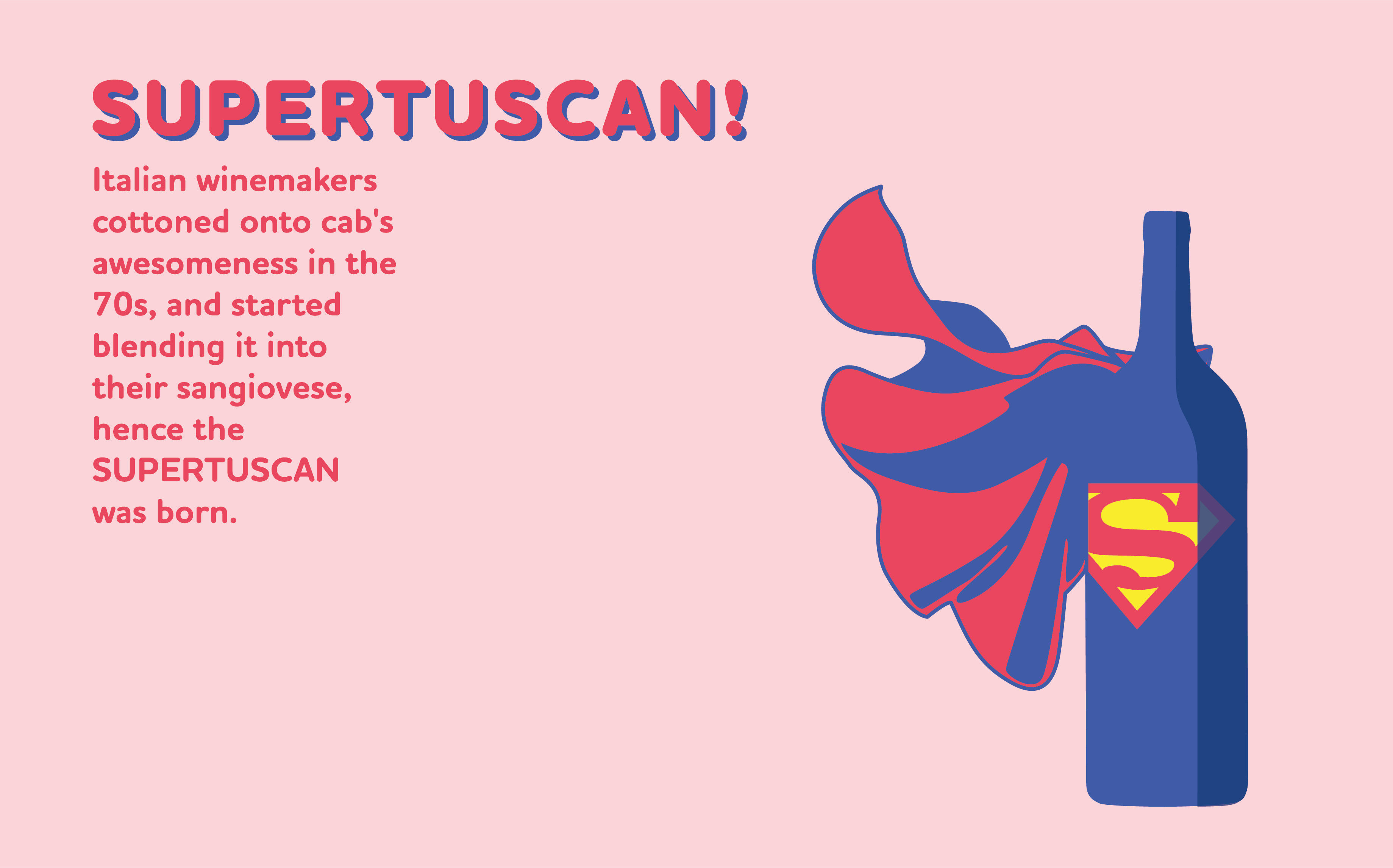 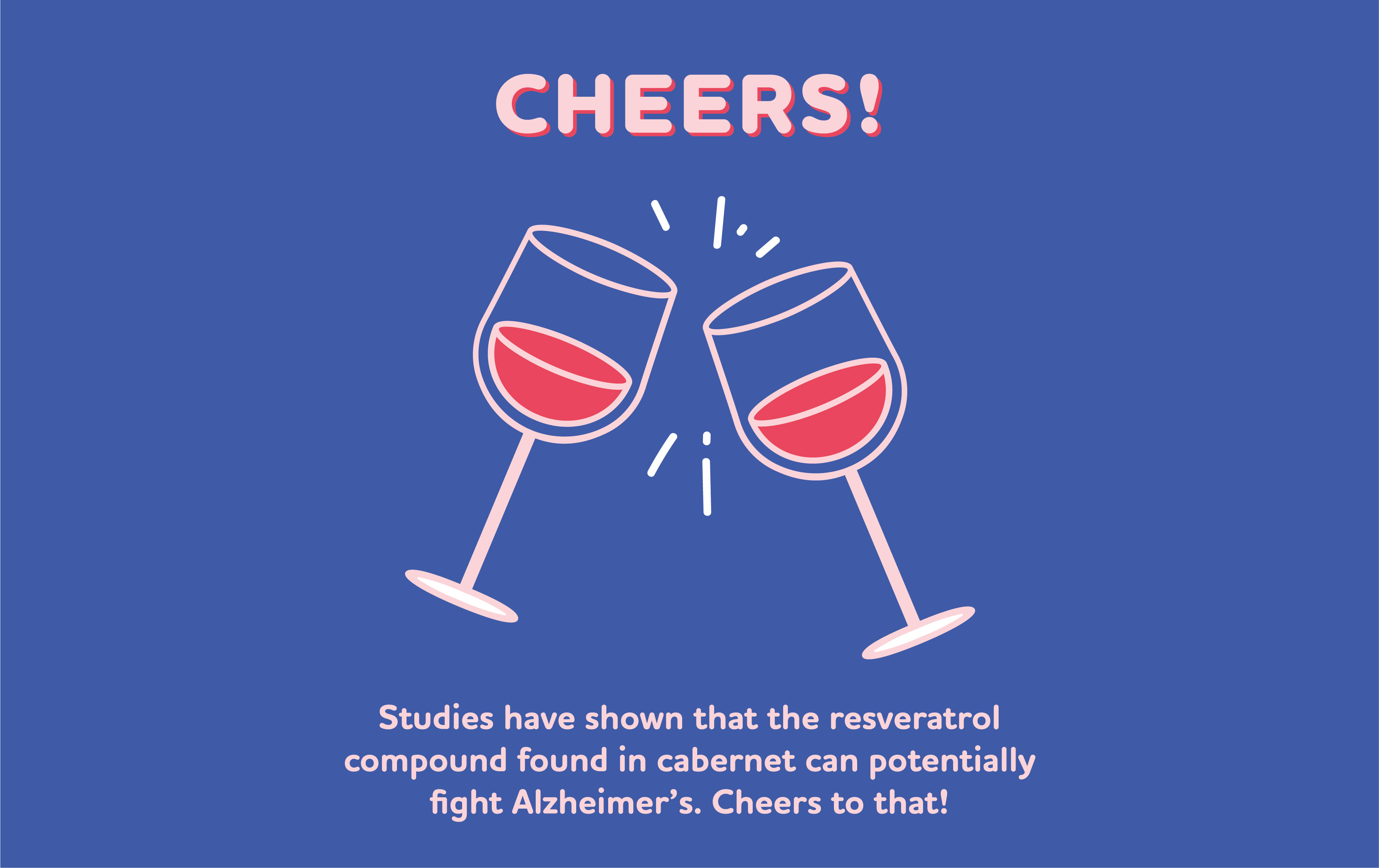